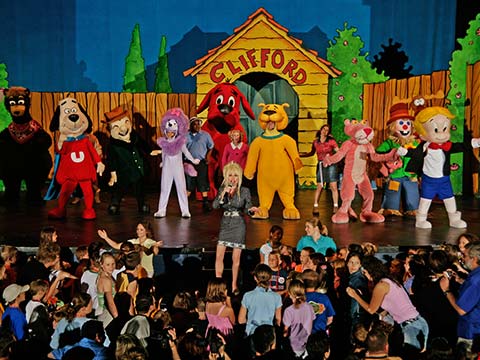 “I’m just a big kid at heart, and I believe that having fun is the best way to spark a child’s imagination, and I hope we can ignite that spark in each and every guest at KidsFest.”