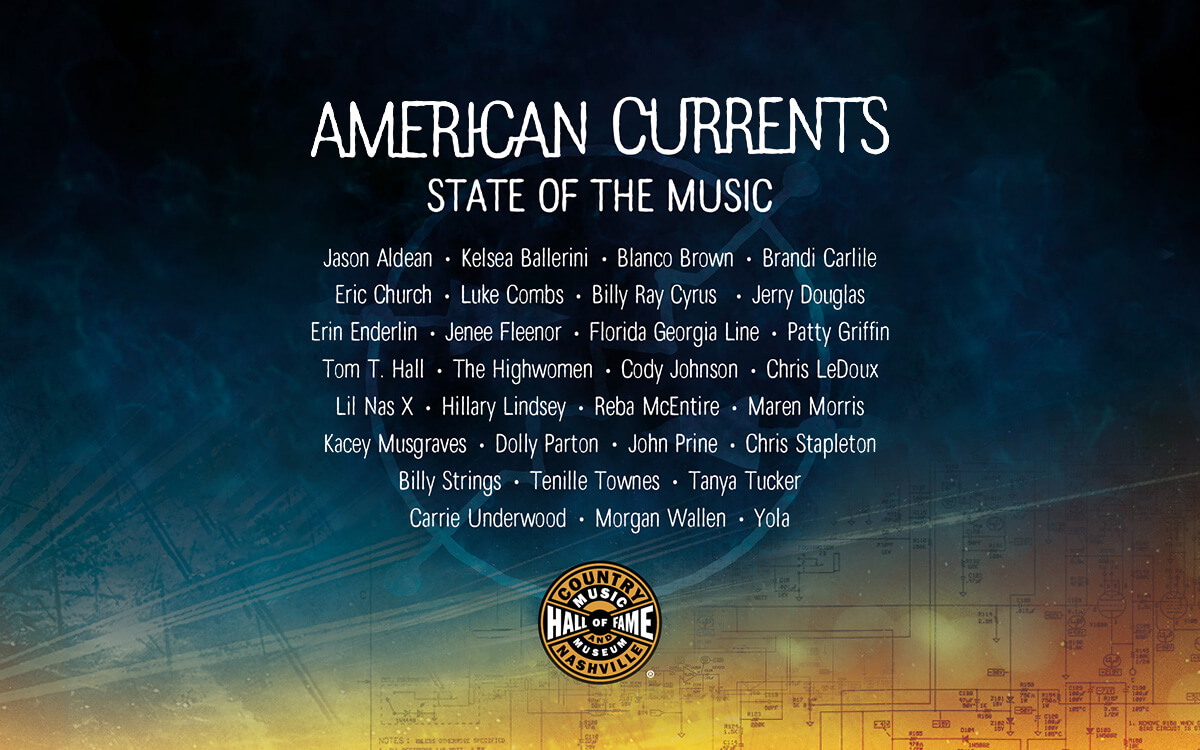 The Country Music Hall of Fame® and Museum announces details for American Currents: State of The Music which will feature Dolly Parton.

The Country Music Hall of Fame® and Museum will offer insight into country music’s latest chapter with the opening of its first exhibition of 2020, American Currents: State of the Music, on Friday, March 6, 2020. The exhibit runs through Feb. 7, 2021.

Now an annual offering, American Currents: State of the Music represents the ongoing research, analysis, vigorous debate, and yes, even argument, among curators and museum staff to determine the most important developments in country music over the previous year.

“Each year brings new components to the country music story, and 2019 was no different,” said Kyle Young, CEO, Country Music Hall of Fame and Museum. “Last year, we witnessed unprecedented collaborations, recording-breaking chart success and the continued evolution of the genre, reaching a broader audience. American Currents allows us to highlight these moments and share their significance in country music history.”

The exhibit also features the Unbroken Circle, which illustrates the connection between country music’s past, present and future by sharing the stories of today’s artists and those who have influenced them. Included in this part of the exhibit are Erin Enderlin and Country Music Hall of Fame member Reba McEntire; Cody Johnson and Chris LeDoux; Billy Strings and Jerry Douglas; Tenille Townes and Patty Griffin; and Yola and Country Music Hall of Fame member Dolly Parton.

Get more information about American Currents: State of the Music

Watch Dolly’s performances from that day. 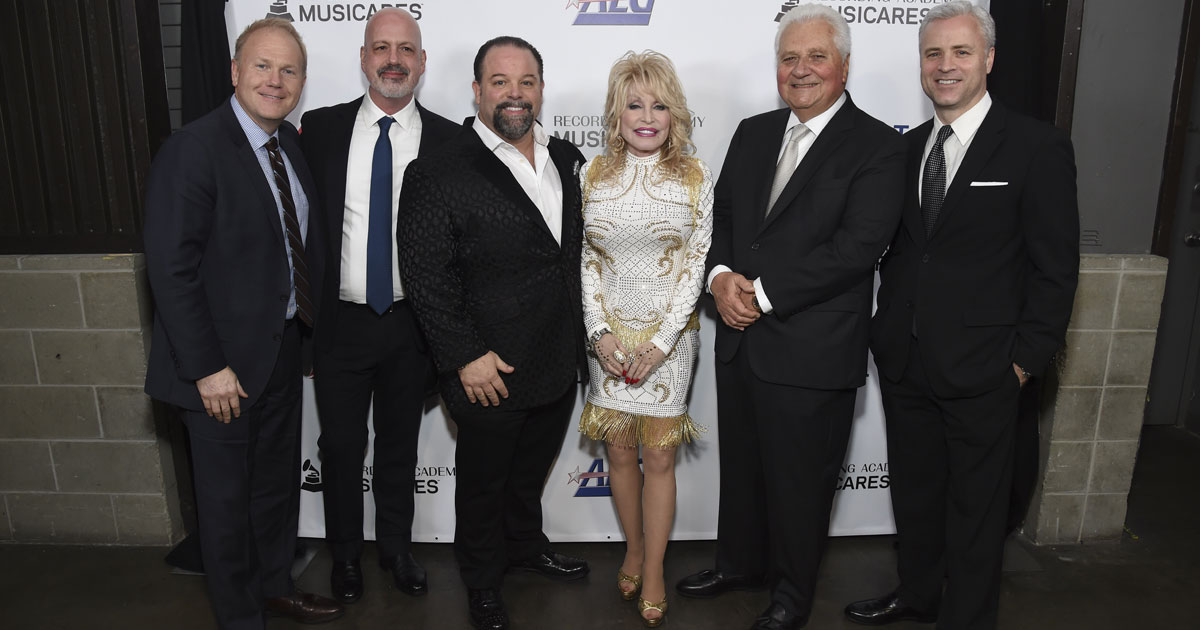 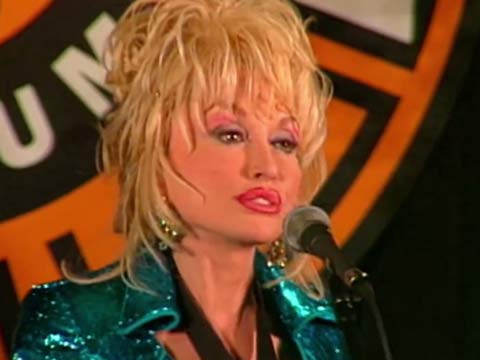