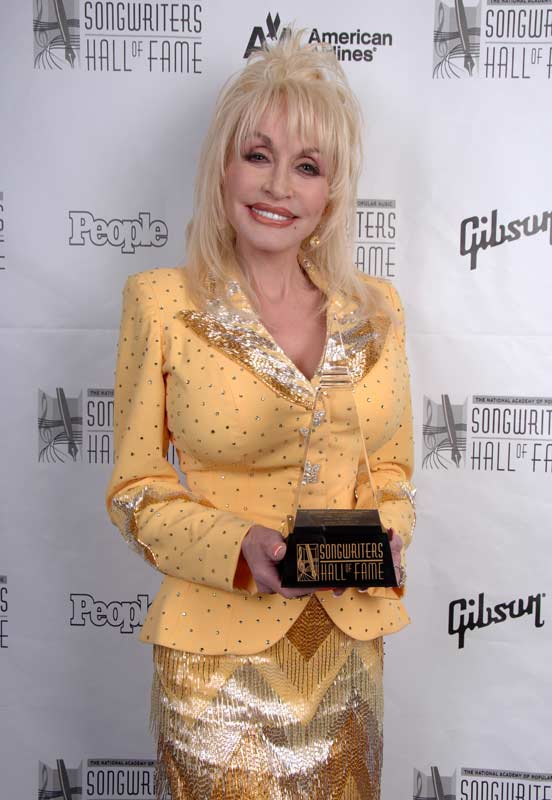 “whose body of work is of such high quality and impact, that it upholds the gold standard set by the legendary Johnny Mercer.”

Prior to accepting the award, Dolly commented on her formula for success,

“You need to be yourself. Stay true to yourself, and be aware of the stuff you say and the stuff that you do… I always try to be true to me, and be true to my music.”

Johnny Mercer was an incredibly popular performer, composer, and lyricist from the 30s through the 50s.  Mercer wrote the lyrics to over 1,500 songs, received 19 academy award nominations, and won 4 Academy Awards during his career.