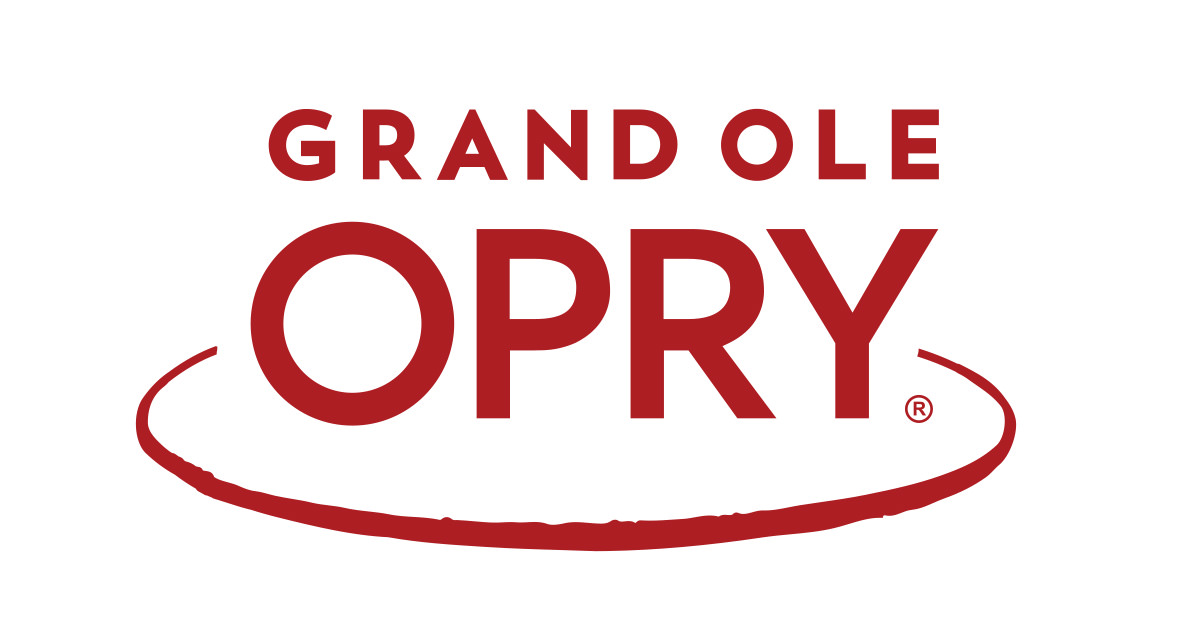 Dolly Will Perform on Two Sold-Out Opry Shows Oct. 12 To Cap Off An Event-Filled DOLLY WEEK

In celebration of Dolly Parton’s 50th anniversary as a Grand Ole Opry member, the Opry House will host “Dolly: My Opry Memories”- an exclusive exhibit featuring 24 wardrobe pieces the internationally-known country music icon has worn on the Opry stage and at events held at the Ryman Auditorium over the last 50 years.

Among Parton’s fashions to be featured:

Also included in the exhibit in the Opry House’s historic Studio A are exclusive videos of Parton recounting some of her favorite Opry memories along with rarely seen performance clips spanning her five decades of Opry membership. The limited-time-only exhibit was curated and designed to celebrate Parton’s milestone anniversary and will tell the storied career of one of the Opry’s greatest global ambassadors.

Tickets for the “Dolly: My Opry Memories” exhibit are $12 when guests add it on to the purchase of an Opry backstage tour. Exhibit-only tickets are $17. Packages and tickets will go on sale tomorrow August 21 at 10 am at Opry.com. Check the Grand Ole Opry website for available tour times.

As part of Parton’s 50th Opry anniversary celebration, flagship station WSM will flip its Opry Nashville streaming channel to “Dolly Radio” to coincide with the exhibit. The 24/7 “all things Dolly stream” will feature the music legend’s many hits from her catalog of over 3000 songs, past Opry performances, archived interviews, special features from fellow artists, and much more. Fans will be able to access “Dolly Radio” 24/7 via WSMonline.com and the station’s free mobile app.

In celebration of Parton’s 50th Anniversary as an Opry member, The Opry Shop—also located at the Opry House– will feature a unique collection of eleven custom-designed items for women, men and children celebrating the milestone anniversary. A special Dolly Parton Queen of Country 50th Anniversary graphic was created by Opry Entertainment Product Development Manager Molly Brooks, who was inspired by a Parton photograph captured by longtime Opry photographer Les Leverett.

On January 4, 1969, Dolly Parton was fresh off the release of her first solo album released on RCA Records Nashville, the now-seminal “Just Because I’m A Woman”, and on that date the singer-songwriter received the biggest accomplishment of her then-young career: being inducted as a Grand Ole Opry member. Fifty years later, Parton has achieved nearly every honor and accolade an entertainer can receive, and she is cemented as the female Country artist with the most Billboard Top 20 hits according to Guinness World Records.

The global superstar will perform on two sold-out shows on Saturday, October 12, 2019, capping a week-long celebration of Parton’s impact on music and the Opry, dubbed Dolly Week 2019.

Additional participating artists for Dolly Week Opry shows will be announced in the coming weeks. Tickets are on sale now at Opry.com, with every ticket purchaser having the option to buy Parton’s “Dumplin’ Original Motion Picture Soundtrack.”