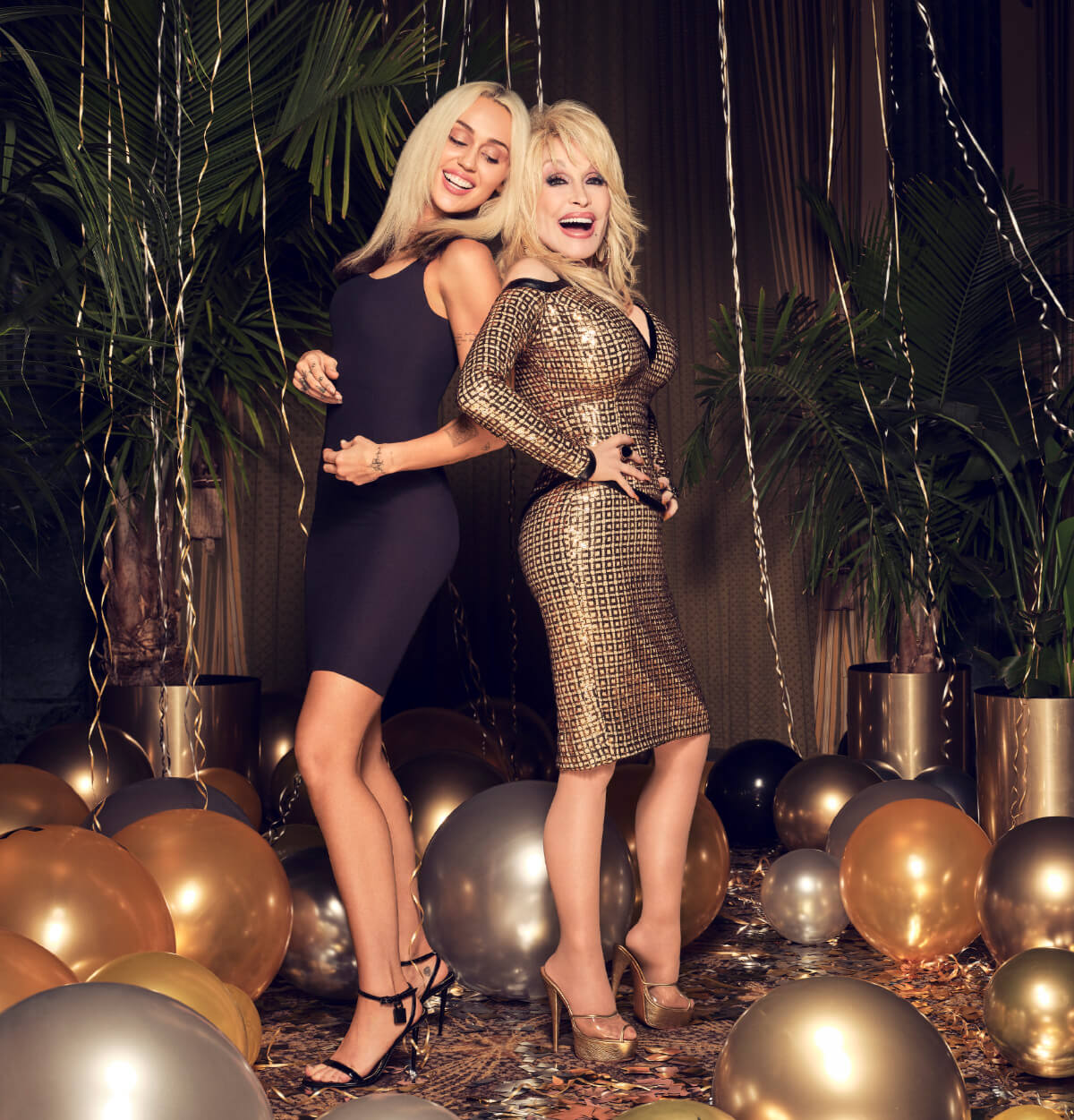 NBC will ring in the new year with the second iteration of “Miley’s New Year’s Eve Party,” hosted by Miley Cyrus, who will be joined by co-host Dolly Parton.

The star-studded event, to be executive produced by “Saturday Night Live” creator and EP Lorne Michaels, will feature an A-list lineup of musical performances and special guests to be announced.

Last year’s “Miley’s New Year’s Eve Party” was the #1 most social entertainment special across all of TV in 2021 (excluding awards) and delivered NBC’s best NYE viewership in both the 18-49 and 18-34 demos since 2014.

In order to create a more inclusive experience for blind and visually impaired viewers, NBCUniversal is proud to present the full NBC broadcast with live audio description on the Secondary Audio Program channel (SAP), provided by Descriptive Video Works. The broadcast will be available with additional audio narration, describing the rich visuals of the special.

Ring in the New Year with Dolly and Miley 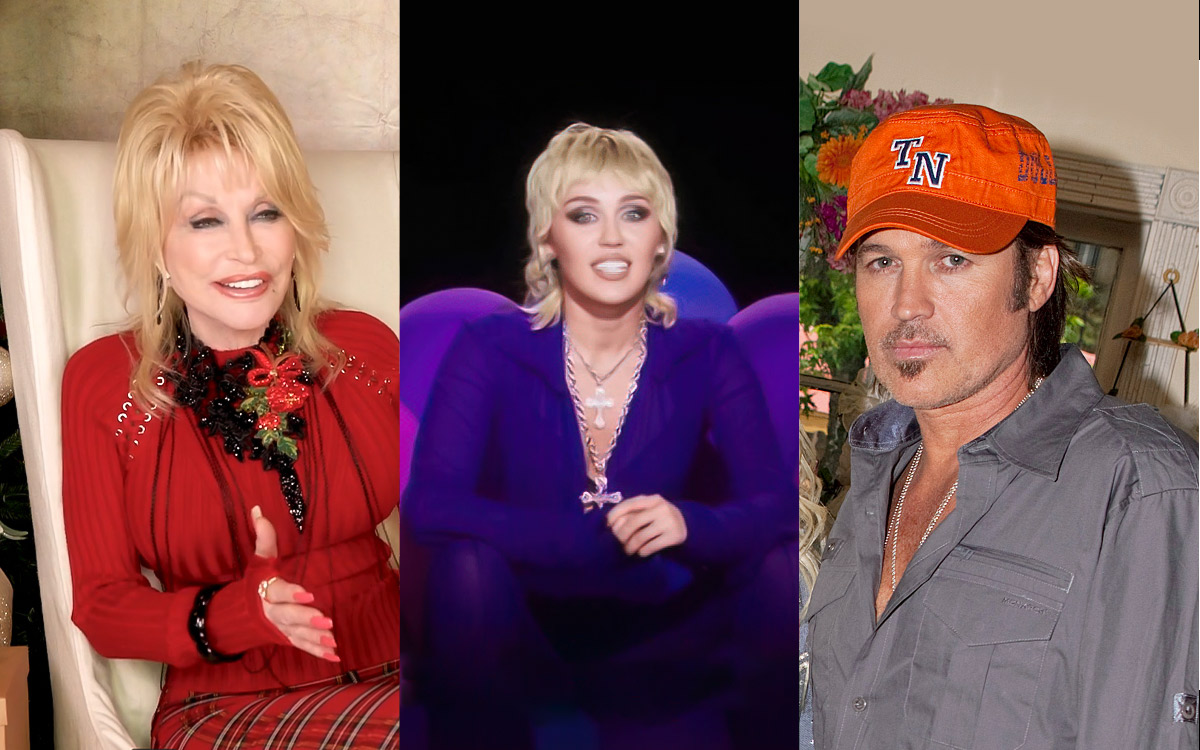 The family ties are stronger than ever between Dolly Parton and Billy Ray Cyrus and Dolly’s goddaughter, Miley Cyrus!

Christmas is such a special time of year, and a great deal of planning and preparation goes into big family gatherings that celebrate the season. This year, Dolly Parton began planning her holiday gathering back in June. Dolly focused her creative energy on recording a new holiday album, which would become her first Christmas release in 30 years. She knew she wanted to share this experience with her family and dear friends, and among those special people in her life are Billy Ray Cyrus and Miley Cyrus.

Dolly’s love for the Cyrus family goes all the way back to when Billy Ray toured with her in the 90s. And Dolly has a special fondness for Miley. Dolly said,

“I’ve known Miley before she was even born, I rubbed on her mama’s belly knowing that she was going to be kind of like my little goddaughter. Because Billy Ray and I had got to know each other, we performed together when he had ‘Achy Breaky Heart.’”

Dolly penned a new song entitled “Christmas Is” and set it aside for what would become her first holiday recording with her goddaughter, Miley Cyrus. The tender ballad emphasizes the truest emotions that fill our hearts during the Christmas season; love, kindness, compassion and giving. Dolly initiated this new collaboration when she sent Miley a fax with the request. Yes, you read that right, Dolly Parton’s preferred way of communication is through her trusty fax machine. On The Graham Norton Show, the host asked Miley if Dolly called her to sing on the holiday album and she responded with an enthusiastic “She faxed me!” Miley also outed her dad for owning a fax machine and two Blackberry phones.

“I really was happy that they both said ‘Yeah.’ I knew that Billy Ray would say ‘Yeah.’ I knew I’d have to run Miley down…but she’ll do anything I ask her to do if she has the time.”

Just like she did with Miley, Dolly had a special song in mind for Billy Ray. “Christmas Where We Are,” a song written by Dolly’s niece Jada Star and her singing partner Barry J has an upbeat holiday swing to it. The song’s cheerful message reminds everyone that the true joy of Christmas is found in the love we share with friends and family, much like the special bond shared between these three artists that transcends music.

“Christmas Where We Are” and “Christmas Is” are sure to be fan-favorites and holiday hits.

GRAMMY Award-winning entertainment and international icon Dolly Parton has released her Christmas album, “A Holly Dolly Christmas” today. Releasing on Butterfly Records in partnership with 12Tone Music, the album is her first holiday release in 30 years and includes some of the timeless Christmas songs we all know and love, as well as a few original tracks. Five of the 12 tracks were written solely by Dolly with one additional co-write with Kent Wells. Duet partners and featured artists on the album include some of Dolly’s dearest friends including Michael Bublé, Billy Ray Cyrus, Miley Cyrus, Jimmy Fallon, Willie Nelson, Darren and Rhonda Vincent, plus a special song with her brother, Randy Parton.

“I’ve never been more excited about a project in my whole career than my Holly Dolly Christmas album,” says Dolly. “I’m singing with some of the greatest artists ever on some of our favorite classic Christmas songs and a few new ones that I have written. I hope we all have a Holly Dolly Christmas this year!”

GET “A HOLLY DOLLY CHRISTMAS”

Christmas on the Front Porch Interviews

Watch exclusive interviews with Dolly Parton and her special guest artists and songwriters featured on “A Holly Dolly Christmas” in this limited series, Christmas on the Front Porch Interviews.

“Well, we’re pleased to report that – as per usual – Dolly Parton is about to come to our rescue, even if she’s not sweeping in through our chimneys.” – Southern Living 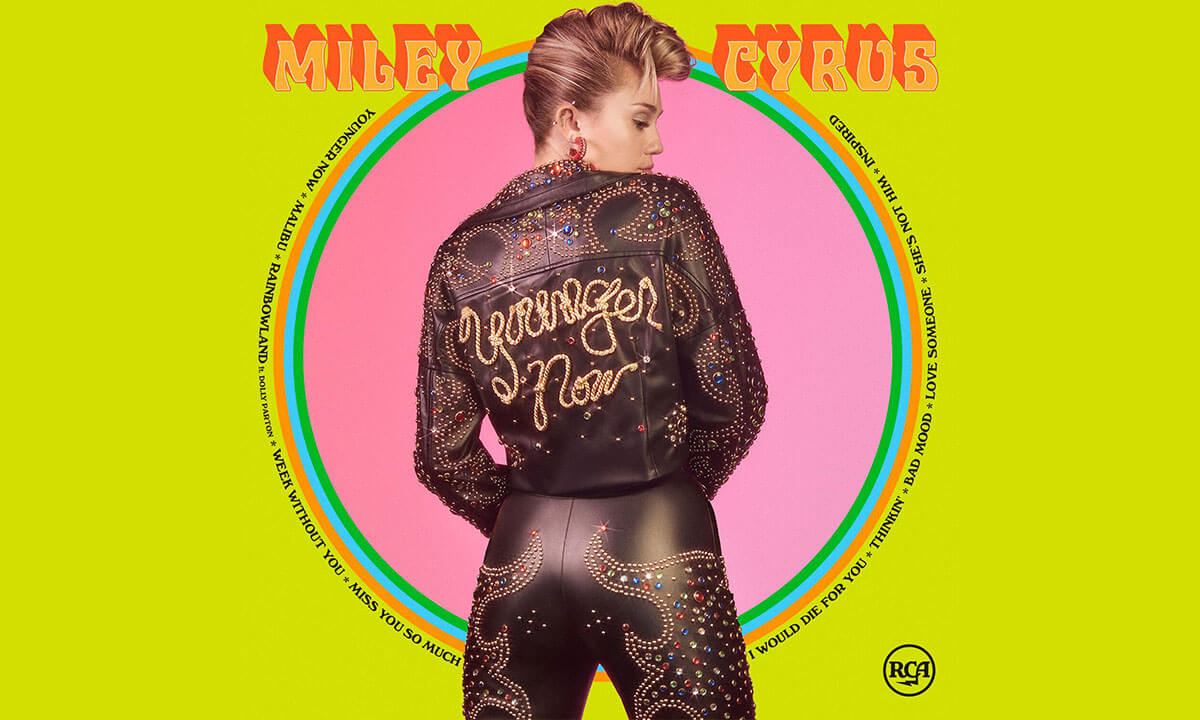