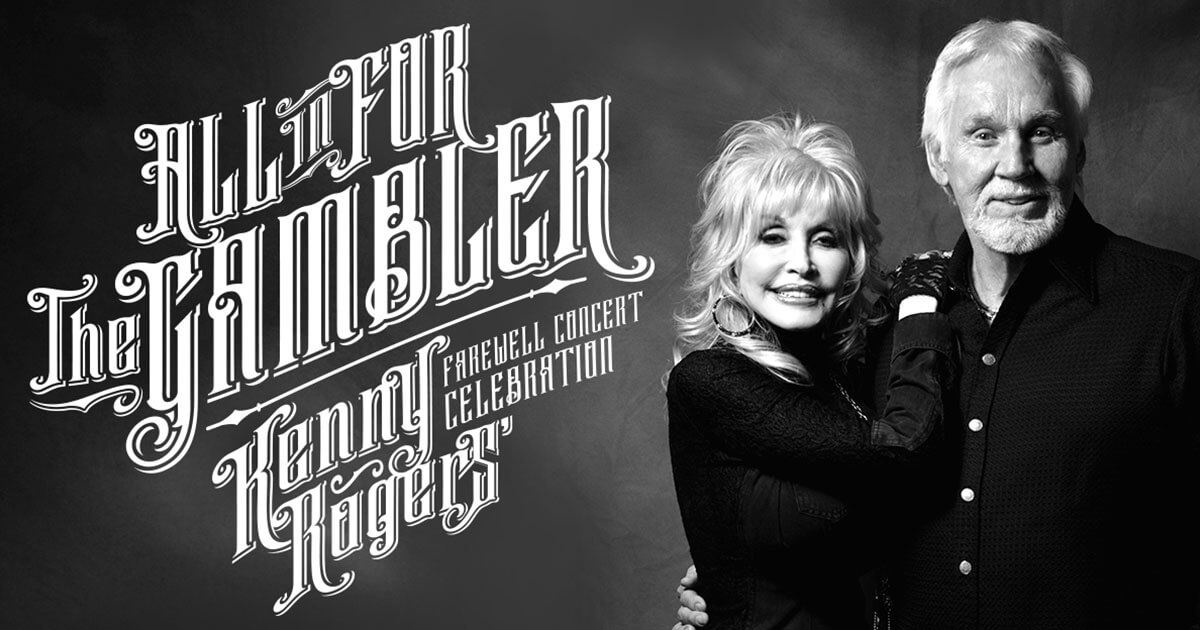 Country Music Hall Of Famers Kenny Rogers And Dolly Parton To Share Stage In Last Performance Together Ever!

Blackbird Presents and Kenny Rogers announce “All In For The Gambler: Kenny Rogers’ Farewell Concert Celebration,” an all-star concert event taping at the Bridgestone Arena in Nashville, TN on Wednesday, October 25, 2017, at 7 p.m. CT. This once-in-a-lifetime concert event will honor Kenny Rogers’ historic 60-year career and will feature the final performance together by Kenny Rogers and Dolly Parton, one of popular music’s most beloved duets of all time. Kenny said,

“As I’m bringing this chapter of my career to a close, this will be an unforgettable way to celebrate with my talented friends, who I’m so grateful to have crossed paths with.”

Kenny went on to say,

“It means so much that they would feel compelled to do this for me. Of course, the night would not be the same without Dolly Parton being part of it. We’ve enjoyed a special friendship for decades, and I’ll forever look back fondly on the many collaborations, performances, and laughs we’ve shared as some of the most extraordinary moments of my career. I know it will be a moving experience for us standing on that stage together for one last time.”

This one-night-only concert event taping will bring together fans, friends and music icons to celebrate Kenny Rogers. “All In For The Gambler” will feature performances by Kenny Rogers, Dolly Parton, Little Big Town, Alison Krauss, The Flaming Lips, Idina Menzel, Jamey Johnson, Elle King and many other special guests to be announced in the coming weeks. Dolly said,

“Kenny is like a family member to me. We have been friends for over 30 years and made musical magic together. Since 1983, when we released ‘Islands In The Stream,’ everyone has had an expectation to see Kenny everywhere I go and me with him wherever he goes.”

“Well, I guess for many of those fans that wanted to see us together, this will be that night. Performing with Kenny for the last time ever on October 25th is going to be emotional for both of us, but it’s also going to be very special. Even though Kenny may be retiring, as he fades from the stage, our love for each other will never fade away.”

In this video, Kenny comments on what it be like to perform with Dolly for the last time in a public setting?

When asked, How do you begin to put together the set list for your final show – what kind of pressure is that? Kenny said,

“My favorite set list would be, some of my hits with Dolly. I think “Can’t Make Old Friends”…”Islands in the Stream” and the songs I’ve done with other people. I would love to do some of those…Duets are part of the high point in my life and in my career.”

Tickets go on sale July 21, 2017, at 10 a.m. CT online at Ticketmaster.com, by phone at 800-745-3000, all Ticketmaster locations and the Bridgestone Arena box office. A portion of the proceeds will benefit the T.J. Martell Foundation and the Kenny Rogers Children’s Center.

In a career that has spanned more than six decades, Kenny Rogers has left an indelible mark on the history of American music. His songs have endeared music lovers and touched the lives of millions around the world. Chart-topping hits like “The Gambler,” “Lady,” “Islands In The Stream,” “Lucille,” “She Believes In Me,” and “Through the Years” are just a handful of Kenny Rogers’ songs that continue to inspire new generations of artists and fans alike.

Kenny, with twenty-four number-one hits, is a Country Music Hall of Fame member, six-time CMA Awards winner, three-time GRAMMY® Award winner, recipient of the CMA Willie Nelson Lifetime Achievement Award in 2013, CMT Artist of a Lifetime Award honoree in 2015 and has been voted the “Favorite Singer of All Time” in a joint poll by readers of both USA Today and People.

Dolly & Kenny Through The Years

“Islands in the Stream” Duet With Kenny Rogers
“Kenny & Dolly: A Christmas to Remember”
“Real Love”
“Kenny, Dolly and Willie: Something Inside So Strong”
Sold-Out Kenny Rogers Concert Raises $60,000 for Dolly’s Imagination Library
Smoky Mountains Rise: A Benefit for the My People Fund Telethon

Michael MartinDolly Parton And Kenny Rogers To Share One Final Stage At “All In For The Gambler”07.19.2017 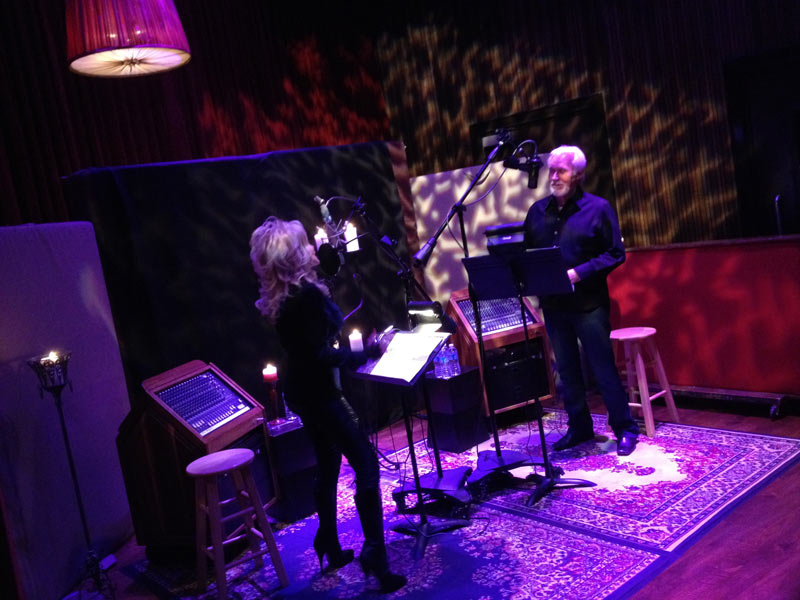 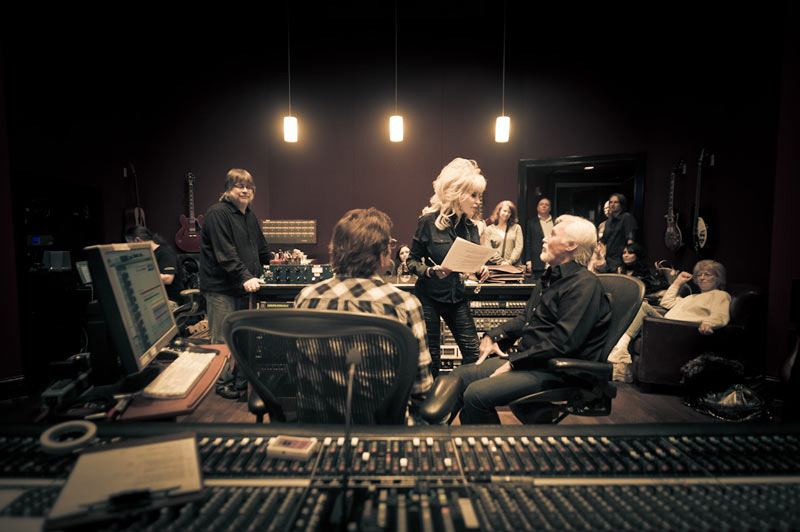 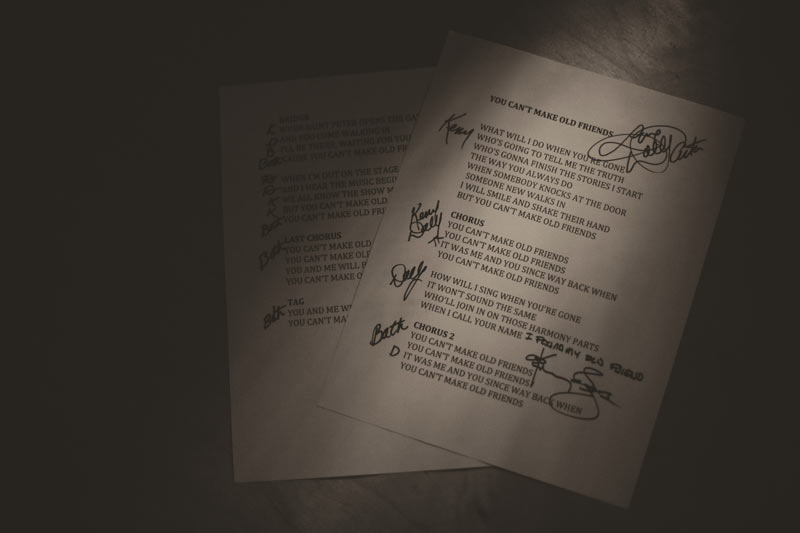 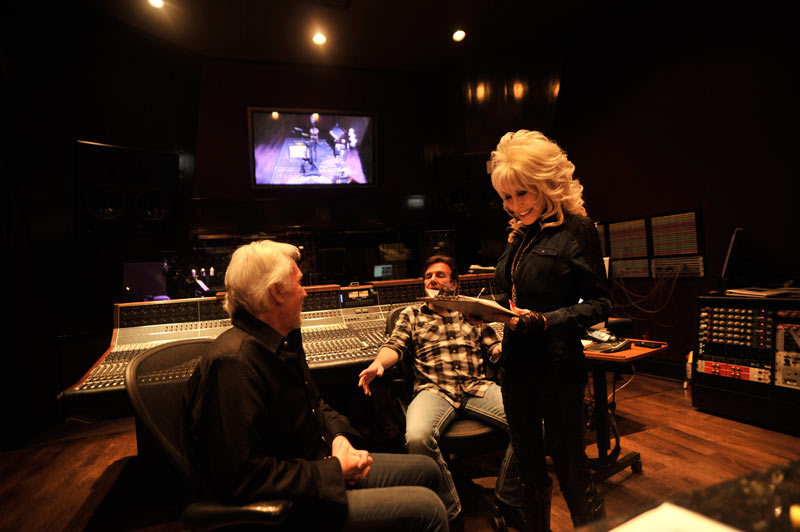 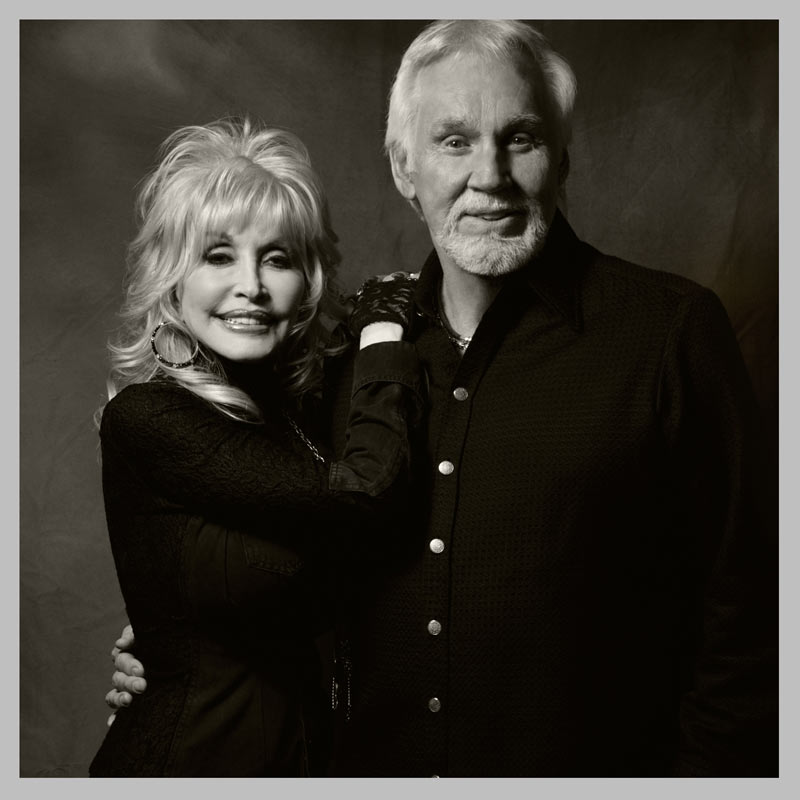 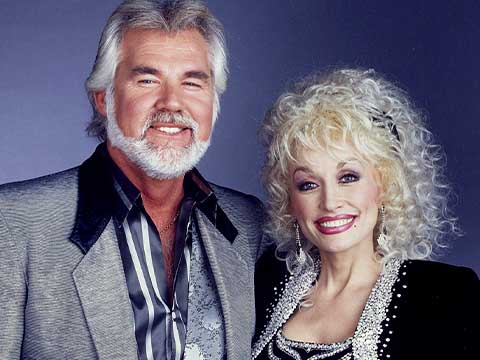 “Kenny, Dolly and Willie: Something Inside So Strong” was taped as part of a live concert for NASA employees and their families. During the show, the three friends took turns singing each other’s hits in a medley of songs which included “Two Doors Down” and “Real Love.”

The special’s finale featured Kenny, Dolly and Willie singing “Something Inside So Strong.” It became NBC’s highest rated variety show and won an Emmy Award for Outstanding Sound Mixing for a Variety or Music Series. 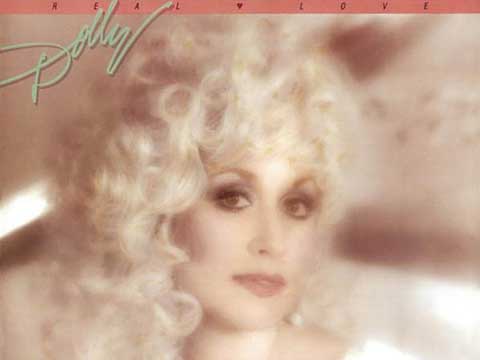 On March 9, 1985, Dolly released her 27th solo album, “Real Love,” on the RCA Nashville label. It was Dolly’s last recording on that label after an 18-year relationship. The album featured four original songs including the title track, a duet with Kenny Rogers.

The duet reunited Kenny and Dolly after their success with “Islands in the Stream.”