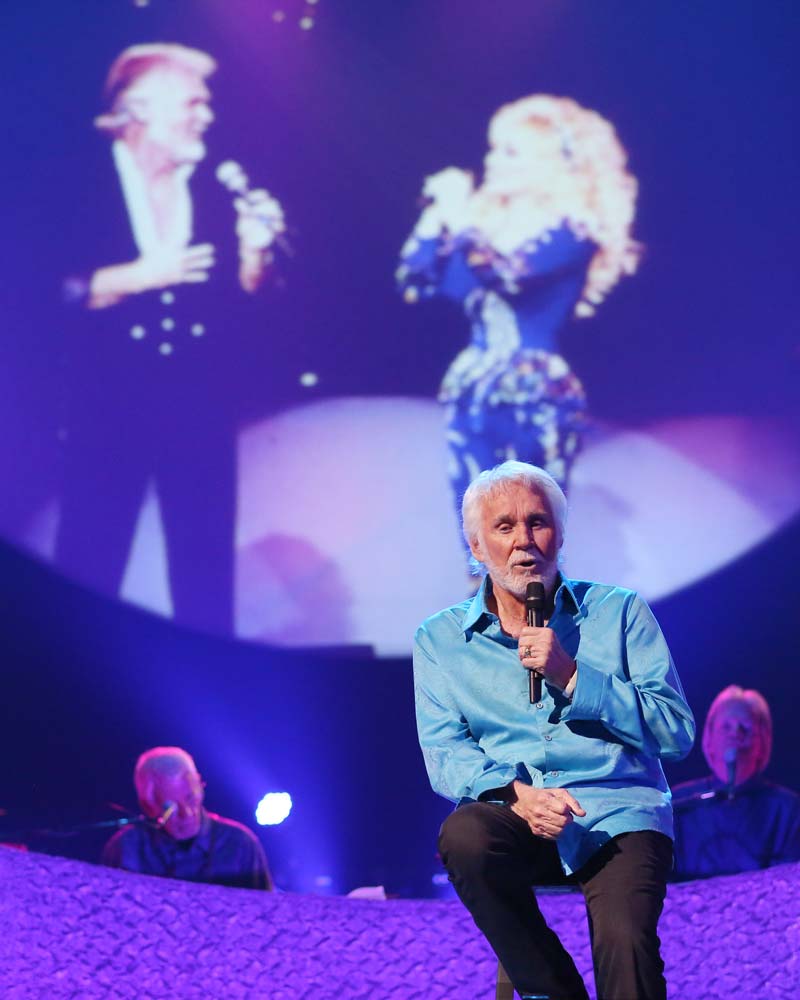 Days after announcing his retirement on the TODAY show, Kenny Rogers raises $60,000 for Dolly Parton’s Imagination Library as the final artist in Dollywood’s Showcase of Stars benefit concert series.

Dolly’s longtime friend and duet partner, Kenny Rogers, returned to Dollywood to help raise money and awareness for her Imagination Library, a book gifting program for kids from birth to age five. Just days after announcing his retirement on the TODAY show, Kenny sang to a sold-out crowd, giving everyone a night to remember at Dollywood’s D.P. Celebrity Theatre. Fans from around the world made their way to Pigeon Forge, TN for a chance to see “The Gambler” performing songs from his treasure chest of mega hits in an intimate setting.

During a special meet and greet before the concert, we asked Kenny what about Dolly and her Imagination Library made him want to come be a part of the benefit concert series. He said,

“You know, she’s an amazing person. She can take something and really grow it into something fantastic. She said they’ve shipped 70 million books! I think it’s a great idea. I’m glad to be a part of this and I hope it helps!” 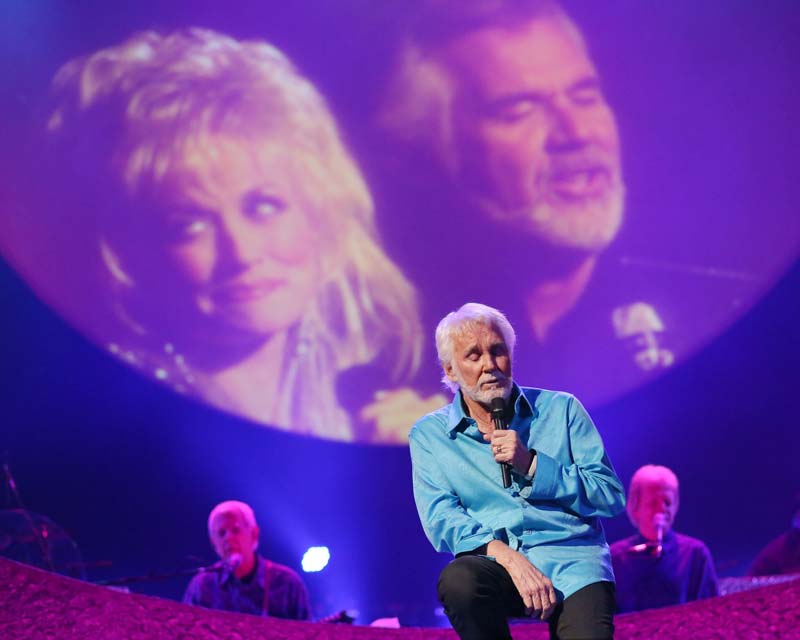 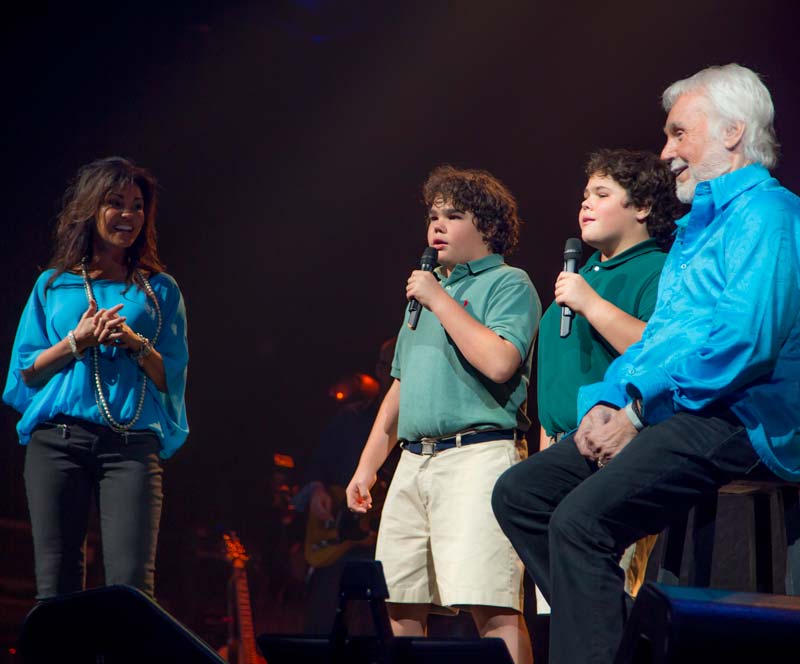 The autumn air of the Smokies was filled with the sweet sounds of Kenny’s hit songs throughout the park. From “Coward Of The County,” “Ruby, Don’t Take Your Love To Town,” and “The Gambler,” to “Islands In The Stream,” “Lady” and “You Can’t Make Old Friends,” the moment the ever so recognizable sounds would begin, the crowd again and again erupted in thunderous applause.

When it was time to count the money, Kenny’s performance raised over $60,000 for Dolly’s Imagination Library bringing the total raised during the benefit concert series to more than $635,000.

When Dolly heard the news, she said,

“I’m so grateful to Kenny for wanting to help my Imagination Library. He’s always been such a great friend to me and I’m so happy that he made time to come to Dollywood and I know the fans just loved it. Kenny, if you’re reading this, I want to you to know just how much I appreciate you and you know I’ll always love you!”