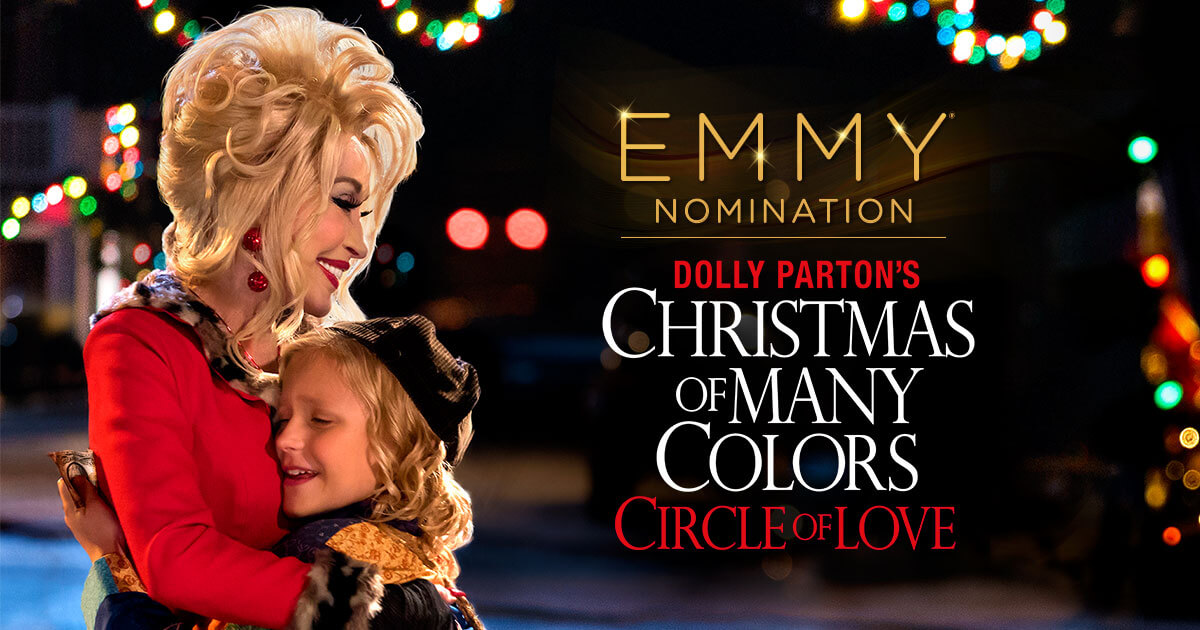 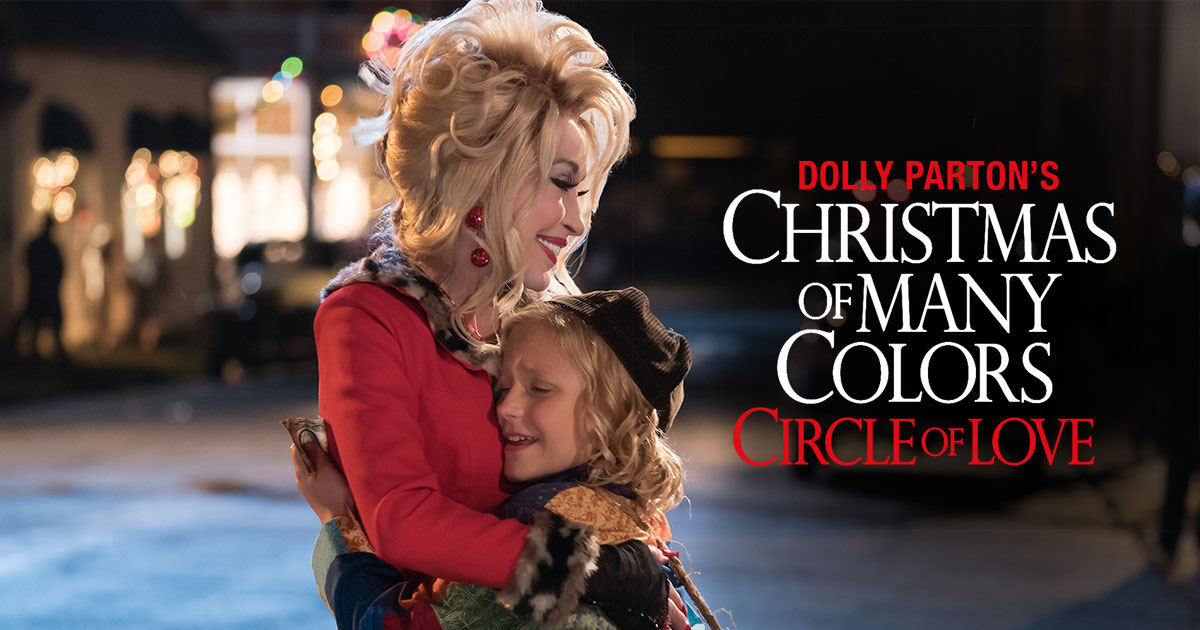 Michael MartinVideo: The Stars Were Out At Dollywood’s Red Carpet Event11.23.2016

Ricky Schroder delivered a moving performance in NBC’s first biographical film based on Dolly Parton’s childhood. In fact, during filming Ricky received a special note from Dolly commending him on his performance of her late father. The letter made a big impression on Ricky. He said in his interview about the first film, “I really wanted to honor who her father was and their relationship because she just adored him.”

Ricky shares his excitement about returning to the role of the Parton family patriarch and how he was somewhat apprehensive about the thought of a sequel until he read the script. Watch Ricky’s responses to the following questions he was so kind to share with his fans.

See more cast interviews and tune in Wednesday, November 30 at 9/8c on NBC to watch Ricky Schroder as Robert Lee Parton in “Dolly Parton’s Christmas of Many Colors: Circle of Love.”