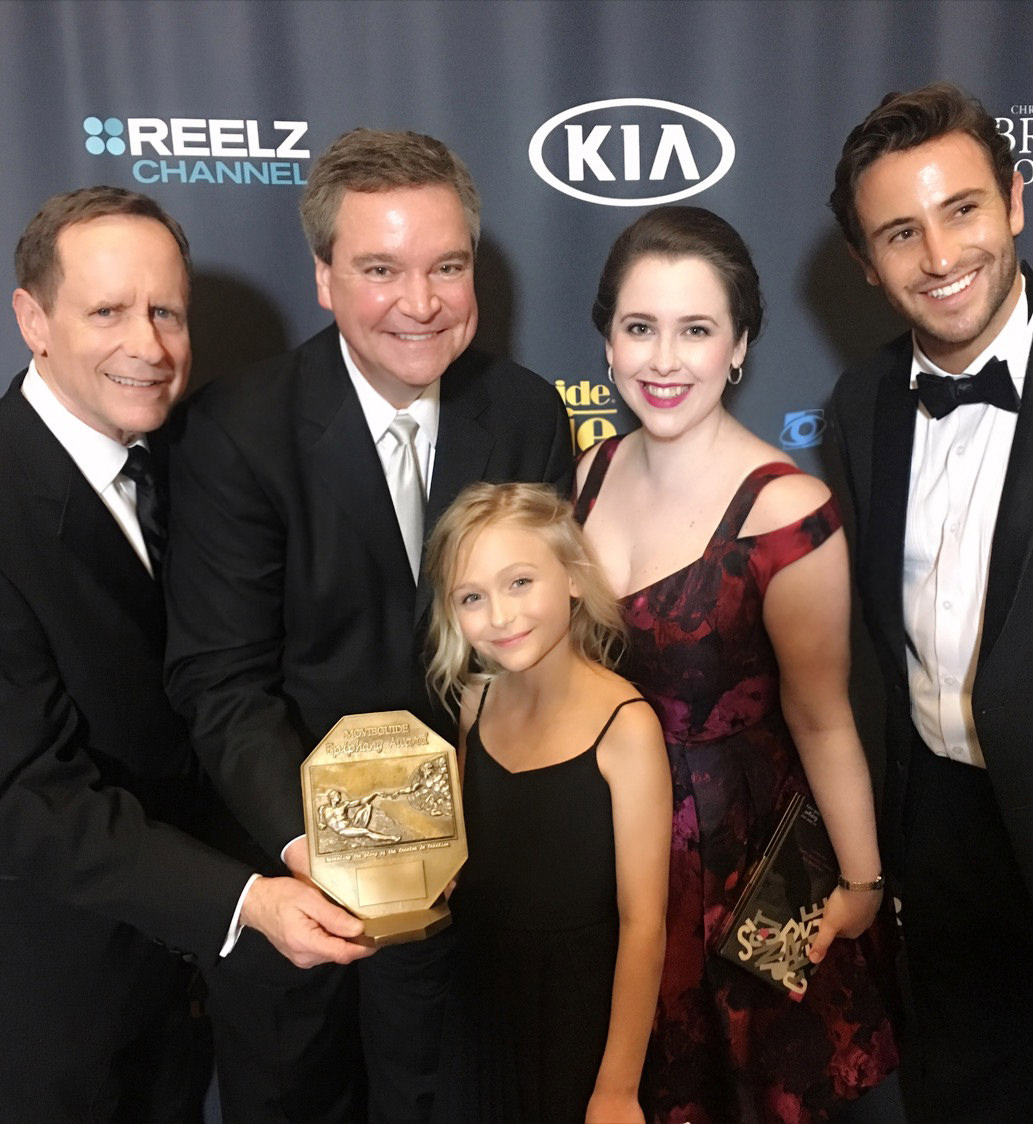 “Dolly Parton’s Christmas Of Many Colors: Circle of Love” won the Most Inspirational Television Program of the Year at the Movieguide® Awards! 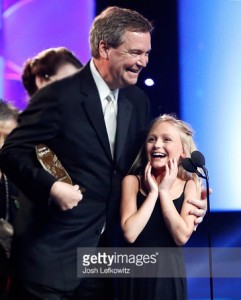 “Dolly Parton’s Christmas of Many Colors: Circle of Love” was named Most Inspirational Television Program of the Year at the 25th Annual Movieguide® Awards, hosted by Actor Terry Crews. The back-to-back wins by “Dolly Parton’s Coat of Many Colors” and the holiday sequel marks the first time the organization has honored related films two years in a row.

“To stand in the light of God’s grace, and to show people who you really are is what it’s about, that’s who Dolly Parton is,” says Sam Haskell. “We love her and we appreciate her, and we cherish her. She’s a servant of God, and we love telling the stories of her life.”

“Dolly Parton’s Christmas Of Many Colors: Circle of Love” which premiered on NBC with stellar ratings was described by Movieguide® as being a “breath of fresh air” and a rare “representation of overt faith on Network TV”.

The Epiphany Prize honors film and television productions which promote wholesome, spiritually uplifting, inspirational, redemptive and moral themes and values. The first installment of Dolly Parton’s four-picture movie deal with NBC earned the Epiphany Prize in 2016. The cast and crew were overjoyed when an unexpected follow-up holiday feature was announced. Consecutive wins at the Movieguide® Awards further proves the groundbreaking success of both films and everyone involved.

The film is a production of Magnolia Hill Entertainment and Dixie Pixie Productions in association with Warner Bros. Television.