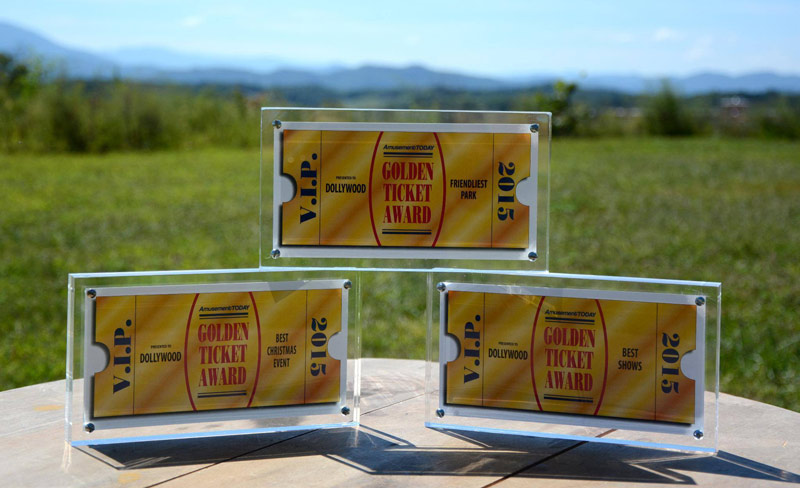 “Every time they announce the Golden Tickets results, I am so proud to hear how much folks love and respect Dollywood. This is our 30th anniversary season, and if you would have told me all those years ago that we would win all these awards, I’m not sure even I could have dreamed it! I truly am thankful for all of the guests who have continued to support us and for all the new folks who visit us each year! I also am grateful for the dedicated team at my Dollywood Company for providing our guests a memorable experience when they come see us.”

The Golden Ticket Awards are the most sought-after awards in the business of amusements and attractions. Pete Owens, Public Relations Director for the Dollywood Company, said,

“As a park, it is always gratifying to be honored by your peers and experts. We are particularly proud of the designation as friendliest park. That goes to what Dollywood is also about and why we encourage our guests to love every moment with their families.”

The 2015 awards ceremony was held on Sept. 12, at Luna Park in New York City. Calculated from an international poll conducted by Amusement Today, the industry’s leading trade publication, the Golden Ticket Awards are the results of a detailed survey sent to a database of experienced and well-traveled amusement park fans around the world in balanced geographical regions. Voters are asked to rate the “best” in 25 categories such as best parks, roller coasters, water rides, shows, kids’ area, landscaping and Christmas events. 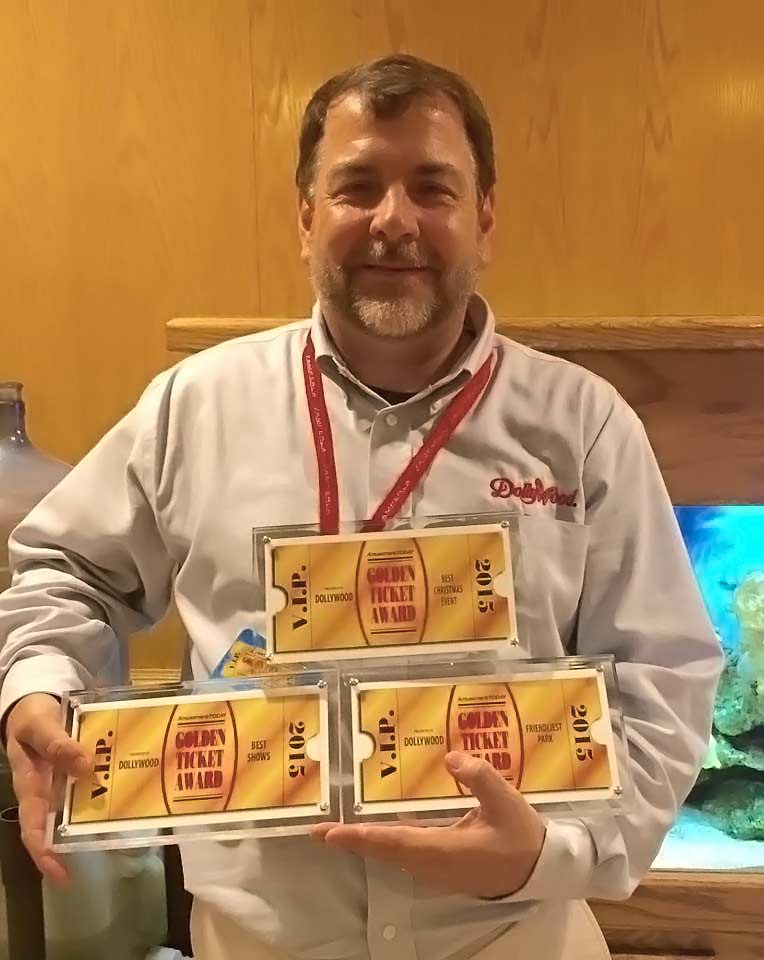 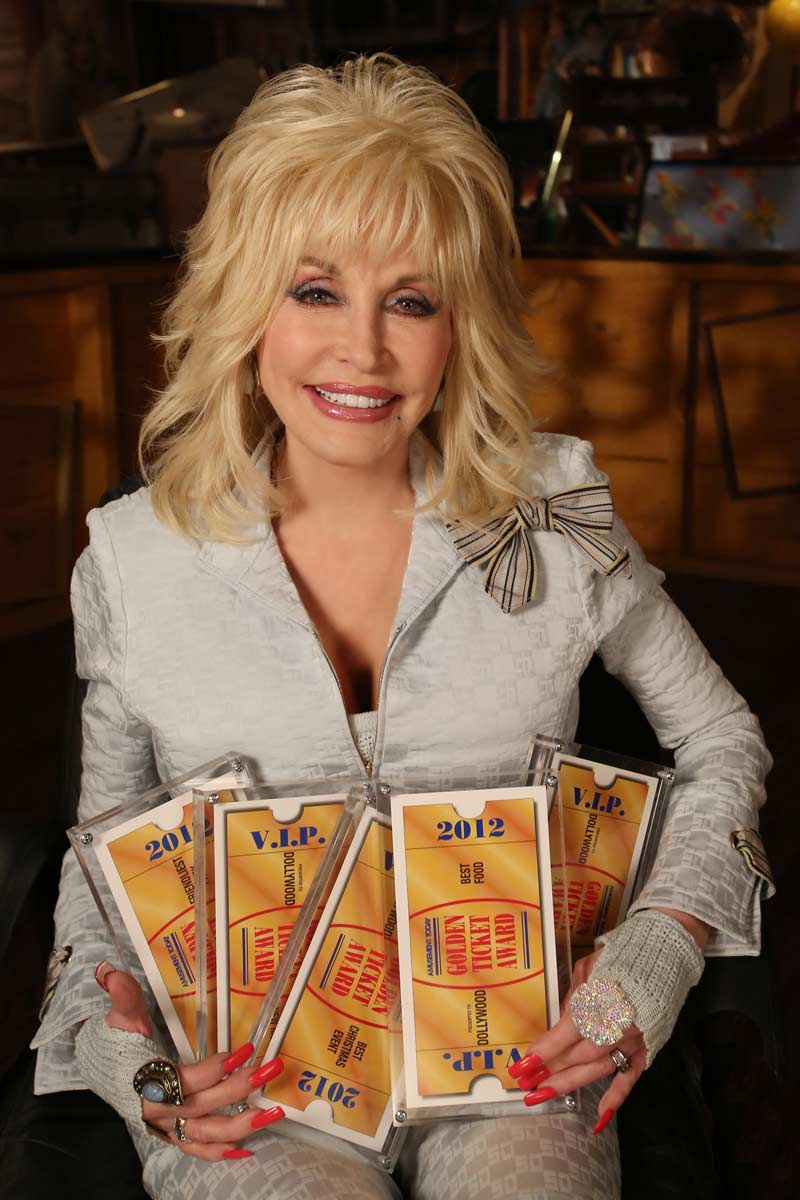 Dollywood was recognized in 2010 at the International Association of Amusement Parks & Attractions with the Applause Award in recognition of a park whose management, operations and creative accomplishments have inspired the industry with its foresight, originality and sound business development.