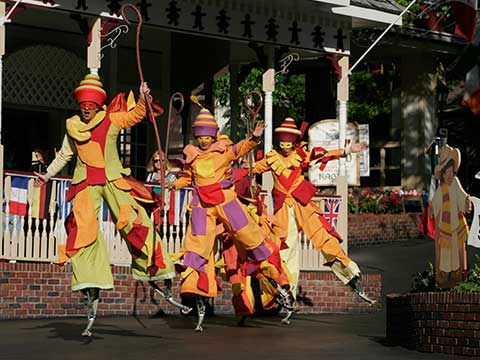 Dollywood theme park opened for the 2003 season with more than 300 performers from 14 countries around the globe. Dolly was looking forward to another year with Festival of Nations ushering in the new season at her park. She said,

“Music is a universal language. In my travels around the world, I have found that people are drawn to music. Whether or not you understand the words music touches the heart in a way that unites us all. It is the ambassador of our world, and the most beautiful language ever spoken.”

The Dollywood CompanyFourteen countries represented during Festival of Nations 200304.05.2003