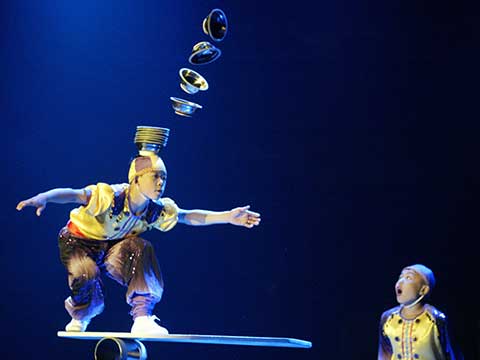 Hundreds of performers, crafts and international food highlighted Dollywood’s five-week celebration, Festival of Nations. Dolly said she was excited to see this festival return for its fourth year,

“I’ve been fortunate enough to have traveled the world, and Festival of Nations is an opportunity for Dollywood to bring a world of entertainment to the Great Smoky Mountains. It’s a chance for everyone to experience and enjoy some of the beautiful sights and sounds I’ve discovered in my many journeys.”

From Ireland to Ecuador, Trinidad, China, Russia and Germany, Dollywood guests were mesmerized by the music, dance, art and food from around the globe. The cultural exchange between festival participants and Dollywood guests was one of the most fascinating elements of Festival of Nations.

The Market Square Bazaar, featured items of international origin. Dolly’s theme park  also invited a non-profit to join the festival. Ten Thousand Villages is a self-supporting fair trade organization that provides vital, fair income in developing countries by marketing the people’s handicrafts and telling their stories. Thirty-two developing countries were represented with items for sale during the festival.