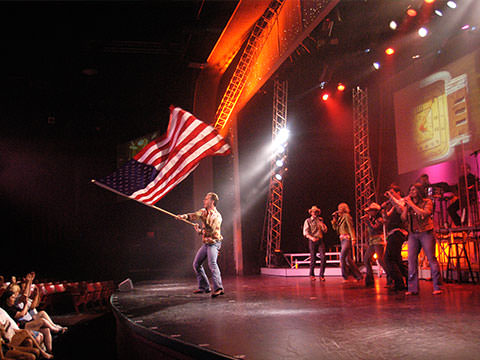 The Heartbeat Award recognizes the show that demonstrates superior overall ability in reaching the hearts of its audience. Candidates are judged on the commitment of the cast, the quality and content of the production and the effectiveness on the part of the producing organization in seeking to create a special connection with its audience.