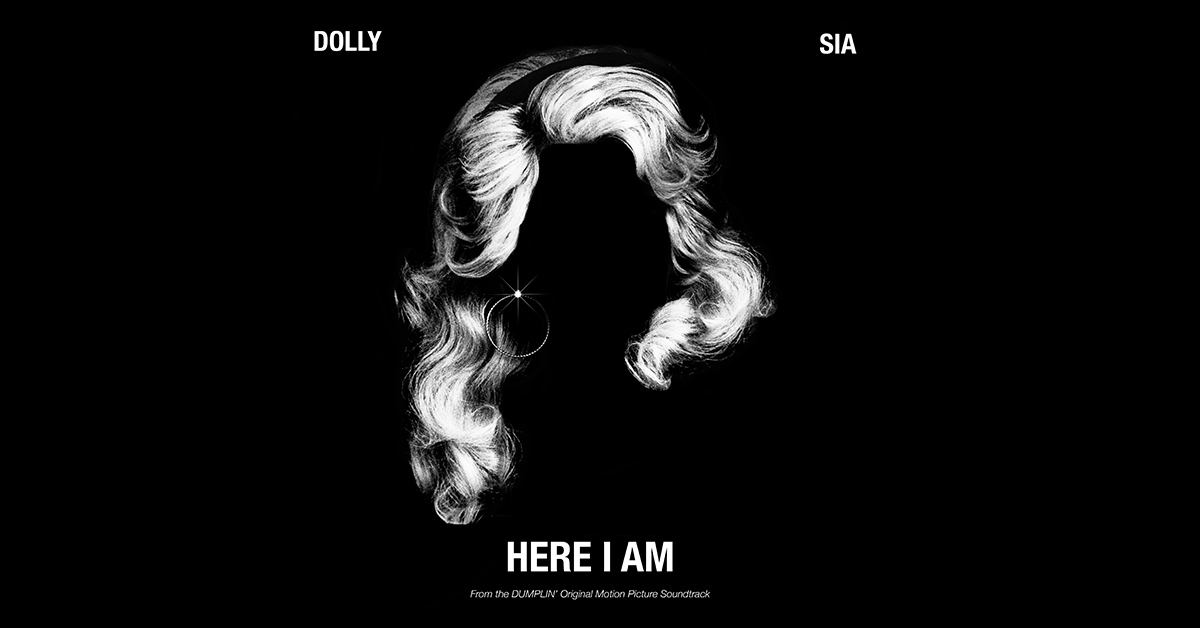 Dolly Parton & Sia’s “Here I Am” Trending #1 on iTunes Top U.S. Country Songs and Continues Climb in Top 10 of All Genre Chart

“Here I Am” performed by Dolly and Sia is the debut track from the Dumplin’ Original Motion Picture Soundtrack. This self-penned song was originally recorded by Dolly and included on her “Coat of Many Colors” album (October 1971). This brand-new recording of “Here I Am” captures Dolly and Sia’s striking vocal re-imagination of this classic album cut.

Dolly contributed newly-recorded collaborations of some of her most popular songs in addition to six new original compositions co-written by Dolly and Grammy nominee Linda Perry. Produced by Perry and Executive Produced by Dolly, the soundtrack will be released worldwide on Nov. 30 on Dolly Records/RCA Nashville (Sony Music). 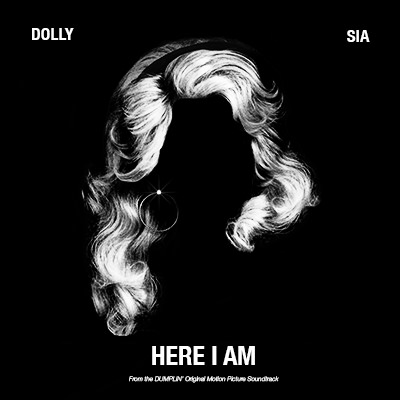 Michael Martin“Here I Am” First Single From The Dumplin’ Original Motion Picture Soundtrack09.14.2018