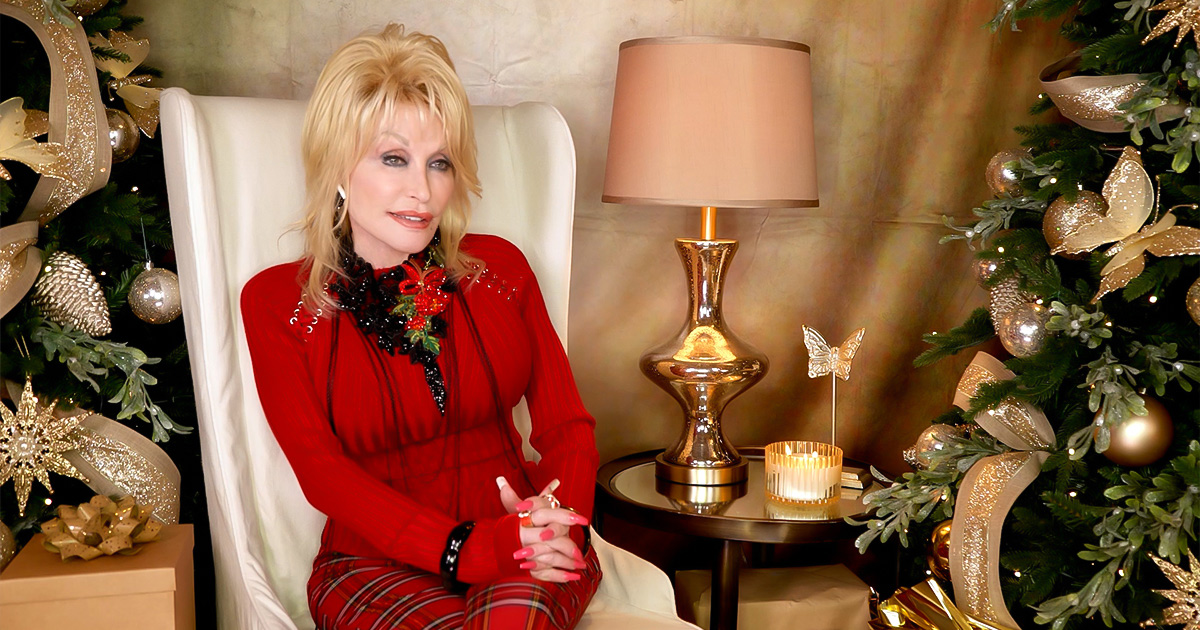 Dolly Parton and the extraordinary people who help make the Imagination Library possible are now the focus of a new feature-length documentary.

When Dolly Parton launched her Imagination Library near her home in Sevier County, Tennessee, she dreamed of creating a program to inspire children to love reading and books. Along with her team at the Dollywood Foundation, she designed a way to make each book special for each child. Also, she was determined to offer this program to all children regardless of the family’s income. High standards for book quality and content was another feature developed in the early stages. With these guidelines, Dolly established the building blocks of the Imagination Library.

Today, Dolly Parton’s Imagination Library is the subject of a new feature-length documentary called, The Library That Dolly Built. It will make its worldwide premiere on Dec. 9, at 7 PM EST, exclusively on Facebook. Just like the program itself, the film has been years in the making. And now, finally, the complete story will be told including many of the stories of the people who share Dolly’s dream and…try each day.

“I think people are going to be real interested in seeing how it started, why it started and all these wonderful people all over the world that have gotten so involved in it to make it really what it is.” –Dolly Parton

It began in 1995 and since then has gifted nearly 150 million free books to children around the world. Today Dolly Parton’s Imagination Library operates in all 50 US states. It’s well established in Canada, the United Kingdom and Australia. Most recently, the program began in the Republic of Ireland. In speaking about the impact of this documentary David Dotson, Chief Executive Officer of The Dollywood Foundation said,

“I think people know the Imagination Library but they never, never seem to fully understand how big it is.”

This unique book gifting organization is made possible by thousands of people around the world who live out the lyrics of Dolly’s inspirational song and the anthem of the Imagination Library, “Try.”

And try to make the most of every moment
‘Cause if you never try you never win
So try each day to try a little harder
And if you fall, get up and try again”

Dollywood and Abramorama in association with The Dollywood Foundation have partnered to present a free one-night-only live streaming world premiere event for The Library That Dolly Built, a behind-the-scenes look at Dolly Parton’s non-profit program, the Imagination Library. The world premiere event is a free live stream screening of the film, exclusively on Facebook, available nationally on Wednesday, December 9, at 7 PM EST / 6 PM CST / 4 PM PST. The screening will be followed by a conversation with, and an acoustic performance, by Dolly Parton. Viewers can tune into the live screening and conversation on Facebook.com/dollysimaginationlibrary.

In addition, the European premiere will be Thursday, December 10 at 7 PM GMT. Renowned actress, writer and politician, Baroness Floella Benjamin, DBE, will be on hand to kick off the evening.

The Australian premiere will be Friday, December 11 at 7 PM AEDT, with the multi-award-winning husband and wife duo Mark and Jay O’Shea introducing the film. Dolly Parton will also host fan Q&A and give a special acoustic performance following both the European and Australian premieres.