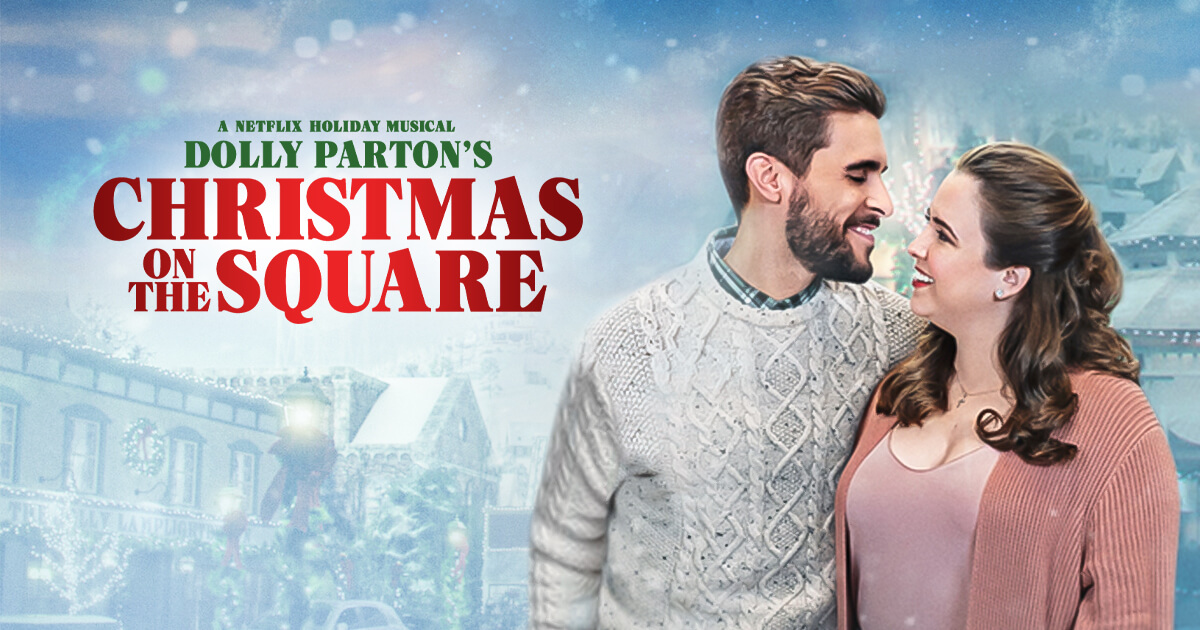 As a child, Josh Segarra was very involved in church, which made him a natural fit in the role of Pastor Christian Hathaway in Dolly Parton’s Christmas On The Square.

Josh Segarra grew up in Florida and decided to pursue an acting and singing career from an early age. He has had several roles in popular television shows including FBI, Sirens and Arrow. His rugged, Puerto Rican good looks seem to land him in several crime dramas but he doesn’t let that fact overshadow his singing chops. Recently, Josh originated the role of Emilio Estafan in the Broadway hit, On Your Feet. Josh also has soundtrack credits from the 2018 release Overboard, in which he appeared as Jason alongside Eugenio Derbez, Anna Faris and Eva Longoria. Given his resume, it’s no surprise that Josh was a great choice to play Pastor Hathaway in this new holiday musical.

The role of Pastor Hathaway was a good fit for Josh who says faith was, and remains, a big part of his family life. As a child, he began to hone his skills at church as a member of the youth group and choir. During his exclusive Front Porch interview, Josh reflected on his childhood and recalled how much his church life influenced him. He said,

“Sundays, for us, were getting up and going to church and then going to eat. Then hanging out with some of my friends…some of my best friends were from [church].”

Not only was the role a good fit, but the seasoned professional recognized the magnitude of getting to work with the star-studded cast and crew. He was eager to get started on the musical with the iconic Dolly Parton and industry master, Debbie Allen. When specifically asked about director and choreographer Debbie Allen, Josh said,

“Working with Debbie Allen was a master class in understanding what it was to come and bring it!”

The devoted father of two is obviously passionate about sharing the film’s themes of love and community. When asked about his wish for Netflix viewers he said,

“I hope that during this Holiday season, you just take the ones that you love and you hold them near. And we all look at somebody that maybe we don’t know and we take the opportunity to see the love in their life and how they’ve put it to use.”