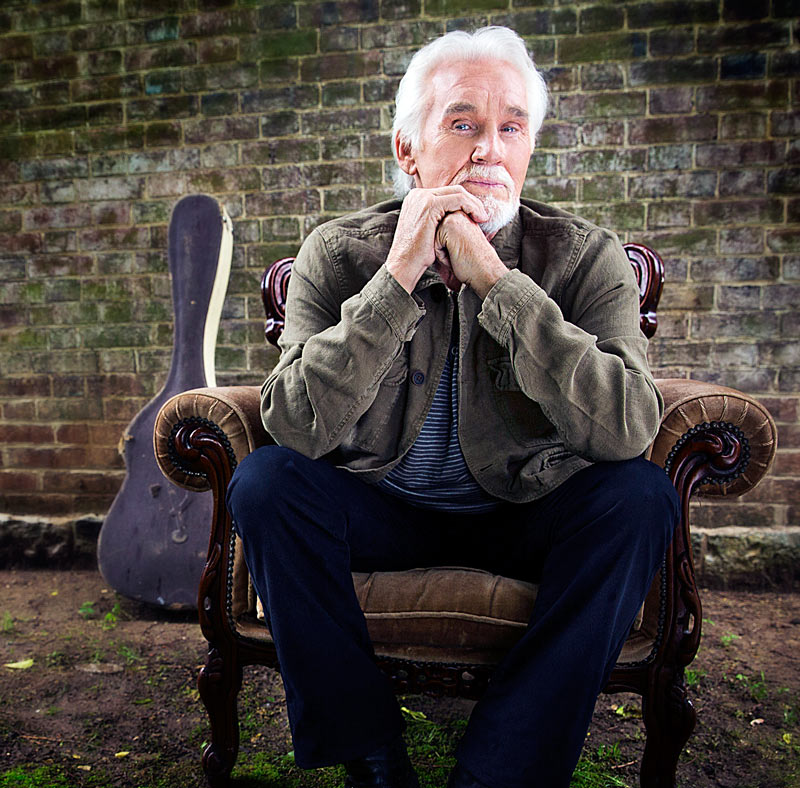 In the midst of a fierce thunder and lightning storm in South Dakota, Kenny Rogers sat down to talk about his upcoming performance at Dollywood. The concert will benefit Dolly Parton’s Imagination Library. He also talked about his relationship with Dolly throughout the years.

Kenny will perform one show on Sept. 27, 2015, as part of the Showcase of Stars concert series at Dollywood. His personal connection to the park goes back to the beginning. He said,

“I remember the opening when Dolly and I were there and I think she was a little hesitant as to whether or not the park was going to work or not and sure enough it did. And 25 years later I was there and I have to tell you that I have two boys 11-years-old and they much prefer Dollywood over Disney World. They said the people were so much nicer and I think the food’s better there too.”

Kenny went on to say,

“I think with me and Dolly, just being together, at least I can only speak for myself, being together has its own rewards and creates its own memories. We’ve never planned anything, it’s always kind of happened and that’s what makes our relationship so spontaneous.”

Of course, Dolly and Kenny’s friendship goes back long before she opened her theme park in the Smoky Mountains. They met for the first time on Dolly’s television show, but it wasn’t until they recorded their first hit “Islands in the Stream” that they were able to really get to know one another. From then on, the two have had a lasting friendship. Kenny said,

“I did Dolly’s TV show, the one that had the big butterfly on the wall. And I did one of my records, it was the first record I think that I had on Warner Brothers and I did that and I met her. She was incredibly sweet to me but it was more like a hostess and I was a guest. And then later on we met again when we were recording ‘Islands in the Stream.’ And I had really never spent any time with Dolly and that was the point when we really realized we had a lot of stuff in common and we truly enjoyed being in each other’s company. She makes me laugh and apparently I make her laugh. I’ve seen some films of us on stage and I’ve never seen two people relate to each other better than Dolly and I do on stage.” 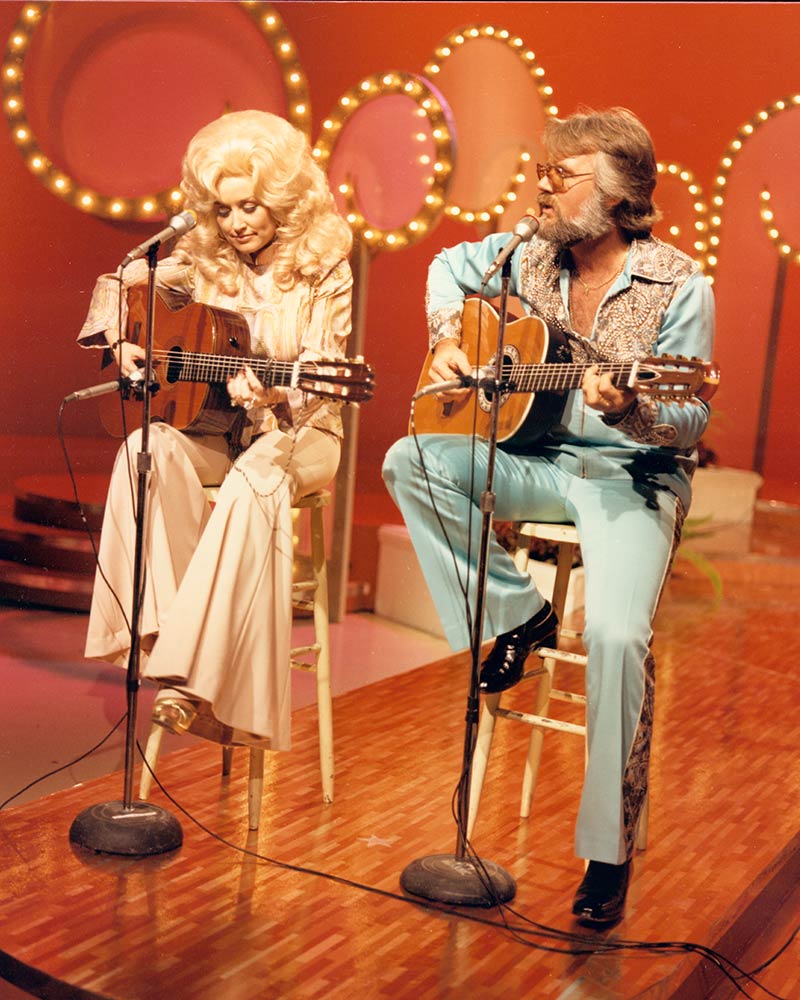 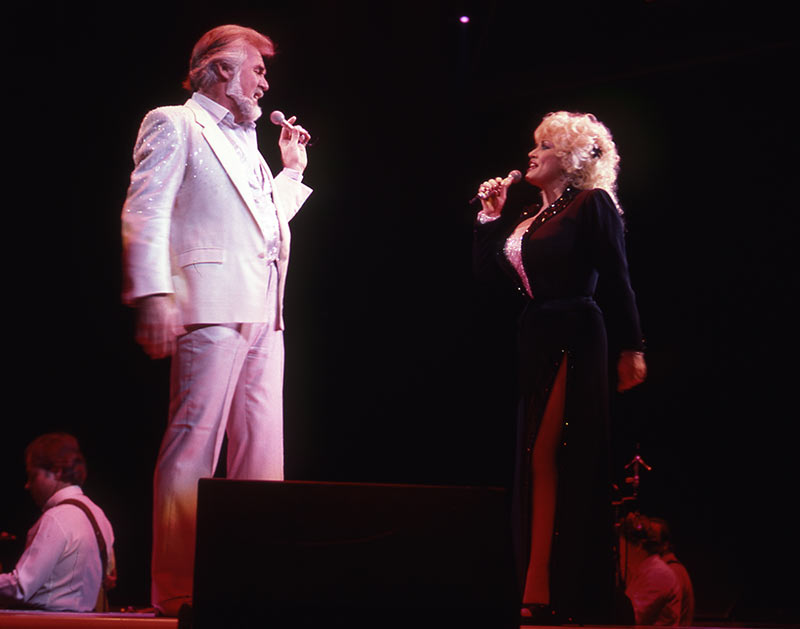 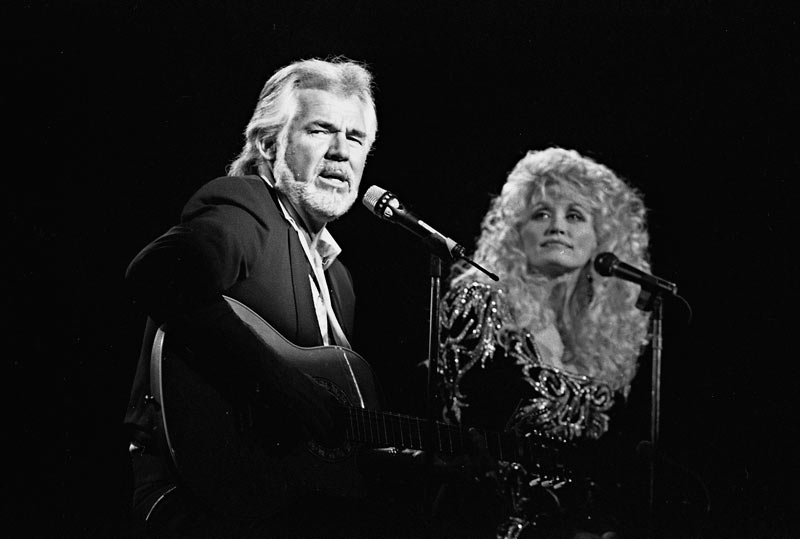 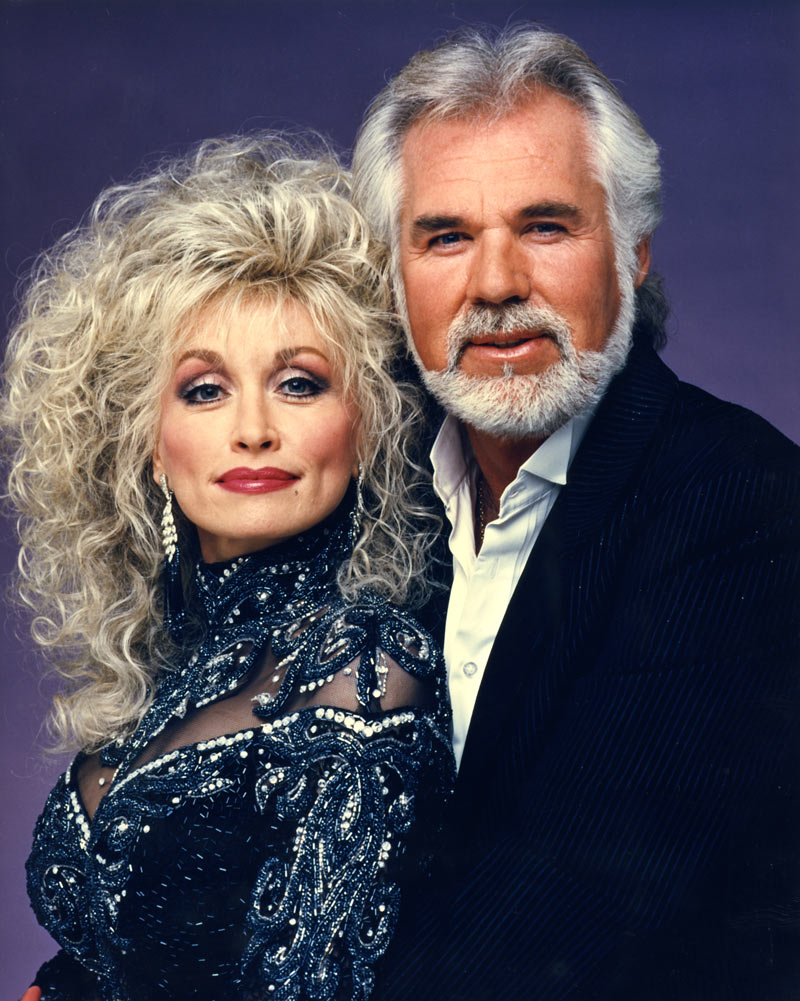 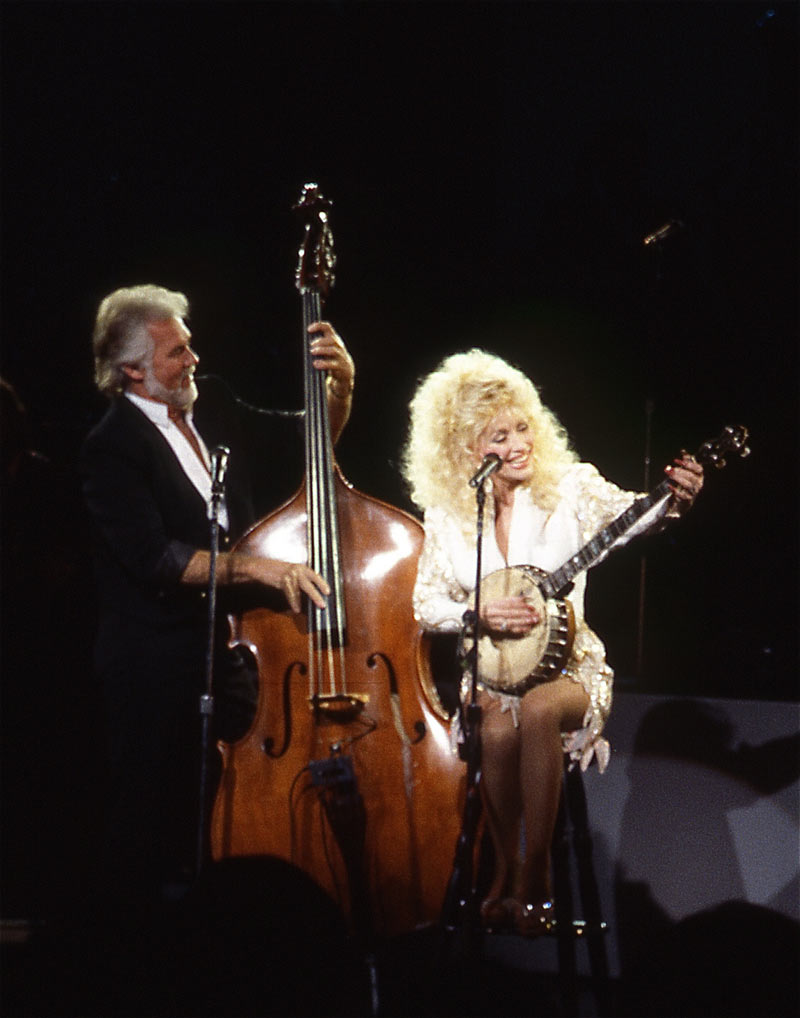 Kenny’s upcoming concert will benefit Dolly’s Imagination Library, a book gifting program that has, to-date, sent over 72 million free books to children around the world. When we quoted those numbers to Kenny even he was astounded by the effort and said,

Kenny is generously bringing his Through The Years World Tour to Dollywood’s D.P. Celebrity Theater as the final artist performing for the Showcase of Stars benefit concert series. However, not wanting to miss the opportunity to rib his old friend, Kenny said,

“I had heard [Dolly] did this before… but we have not gotten [the books] so put me on the list. Tell Dolly she owes me that much. (laughing) Tell her she has historically underpaid me, and I’m tired of it.”

His joke is yet another testament to the friendship he and Dolly share that is blind to both the passage of time and distance between them. Kenny said,

“When we recorded this last song, ‘You Can’t Make Old Friends,’ I hadn’t seen her in two or three years. She came walking in the studio and it was like we were together yesterday. That’s the beauty of her personality. I’ve said this before, she has no filter, if it goes in her mind it comes out her mouth. I think that’s a great quality because people know where they are at all times with her and their relationship.”

Kenny will continue his tour on Oct. 3 in North Myrtle Beach, SC which is also home to Dolly’s Pirates Voyage Dinner Attraction. In addition, Kenny will begin a new tour in November supporting his latest album, “Once Again It’s Christmas” featuring several guests including Jennifer Nettles. Nettles, Kenny and Dolly’s mutual friend, will star as Dolly’s mother in the upcoming NBC television movie, “Dolly Parton’s Coat of Many Colors.”

No word yet on any plans for another duet project. For now the two old friends are quite satisfied to team up to help put more books in the hands of more children.