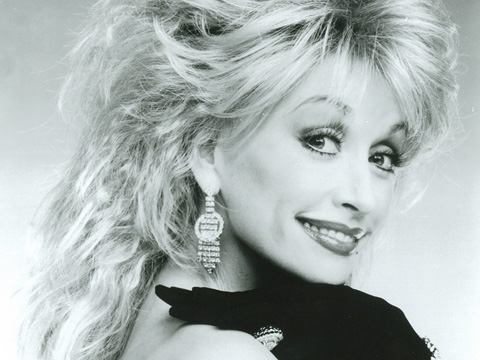 On the same night that she won Favorite Female Performer In a New TV Show, Dolly received a second People’s Choice Award. She was greeted with a surprise when her long-time friend Kenny Rogers presented the honor. In her acceptance speech, she talked about her many years in show business and thanked her fans. Dolly said,

“I have loved every year I’ve spent [in this business], even the heartaches and the hard times… I’ve always loved the fans because it’s always the fans that keep you going.”

Past winners include Carol Burnett, Barbra Streisand and Barbara Mandrell.

The 14th Annual People’s Choice Awards were telecast on CBS and hosted by Barbara Mandrell and Carl Reiner.