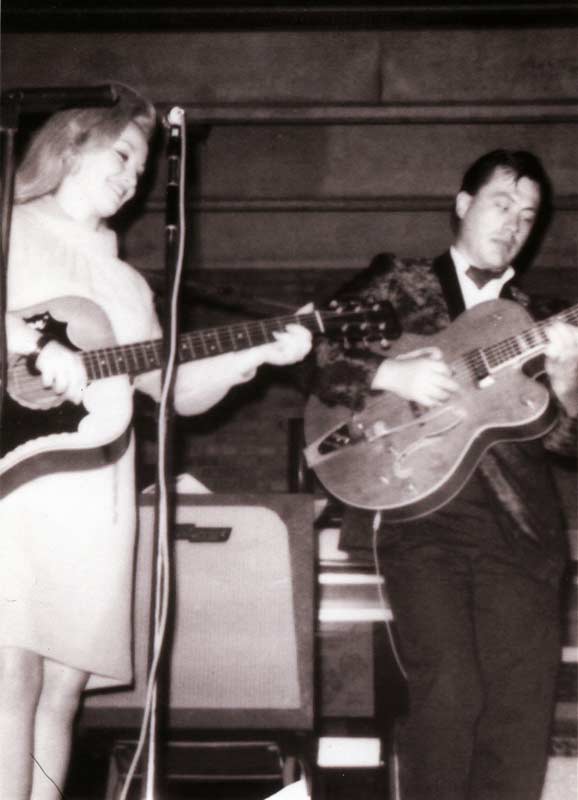 Latest posts by Team Dolly (see all)
Awards & Milestones It's Sure Gonna Hurt, Mercury Records, My Life, The Love You Gave Me, Tree Publishing, Uncle Bill Owens
Share this post: