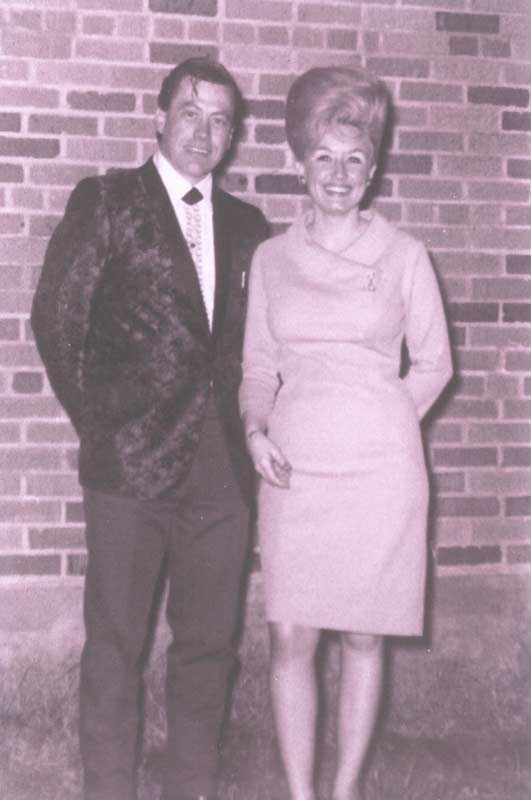 Latest posts by Team Dolly (see all)
Awards & Milestones, Highlights Combine Music, My Life, Owe-Par, Put It Off Until Tomorrow, The Company You Keep, Uncle Bill Owens
Share this post: