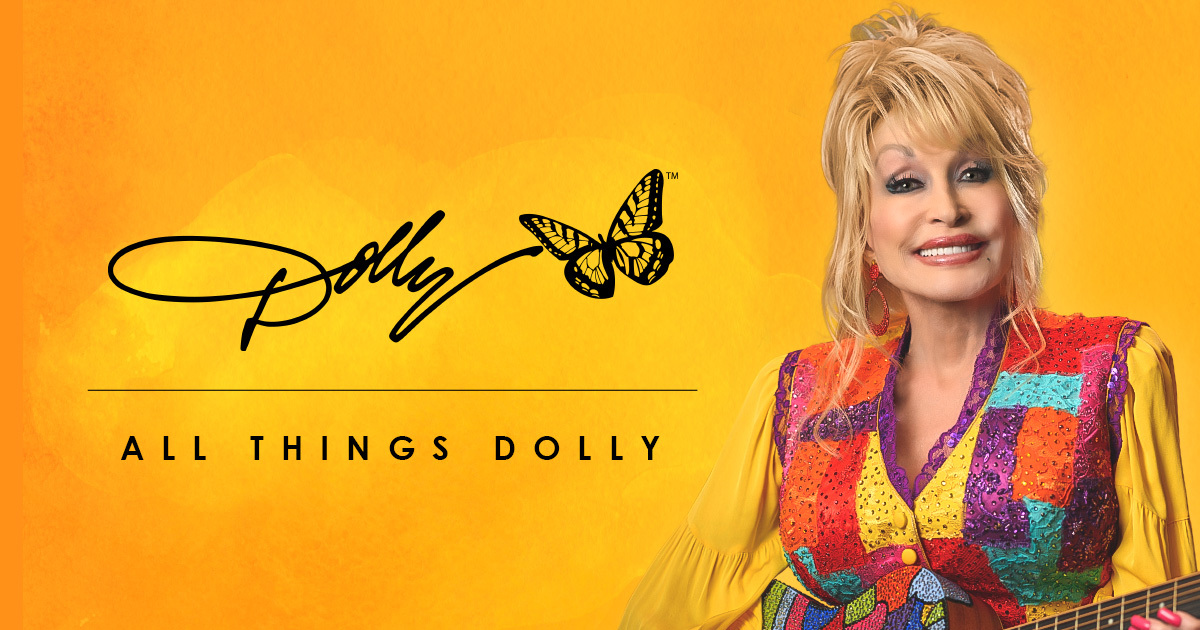 Summer has finally arrived, giving families everywhere lots to celebrate! Whether traveling for vacation or just enjoying the simple pleasures found at home, summertime gives us all a chance to make new memories with friends and family, soak up the sunshine and count all of life’s blessings. And, when it comes to counting your blessings, Dolly continues to reach new milestones and break new ground!

“Well, right now I have more blessings than I can even count! I’ve always been so proud of my Imagination Library, and now to have over 2 million children getting free books every month, well it’s just more than I ever dreamed would happen.” 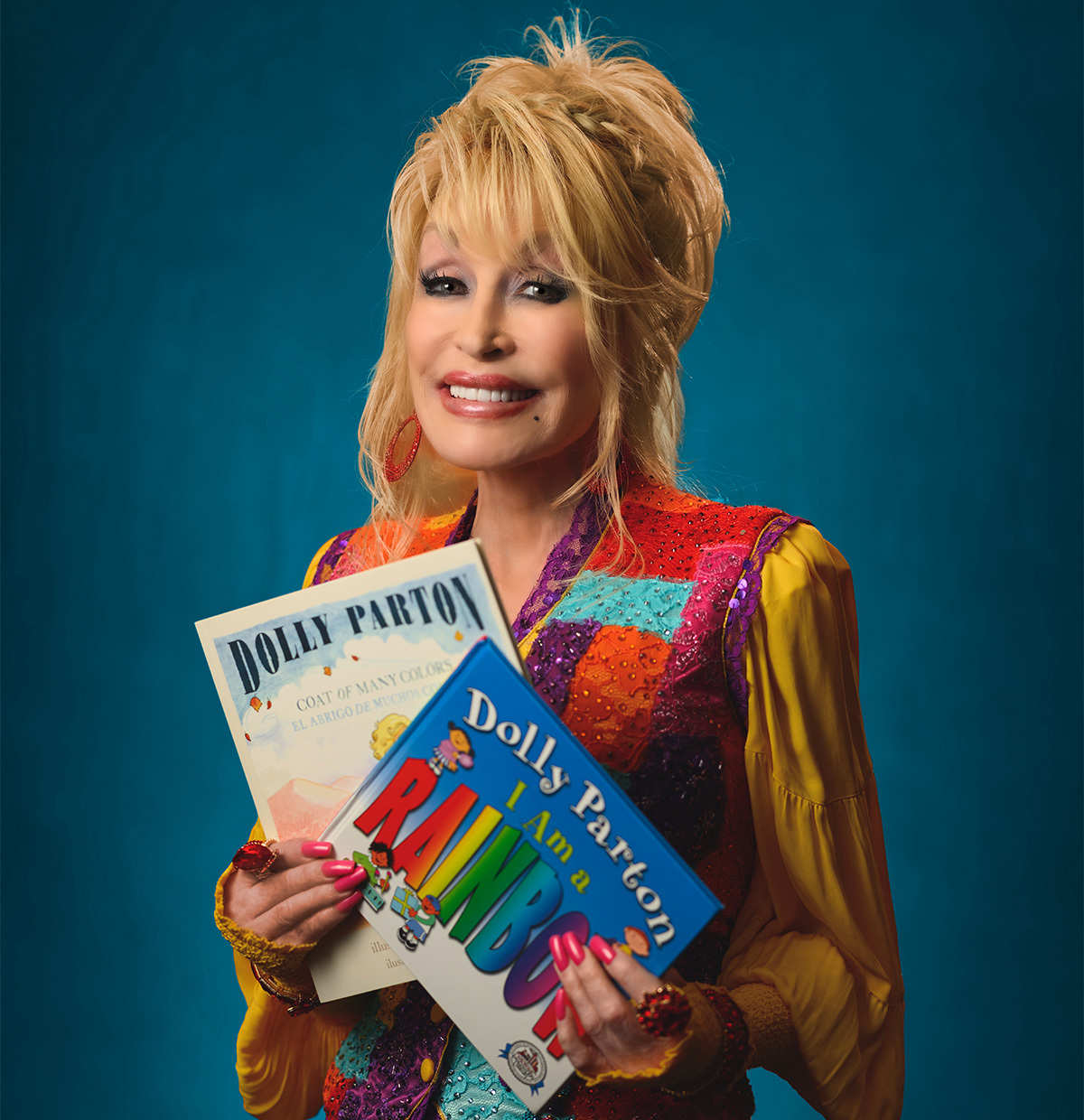 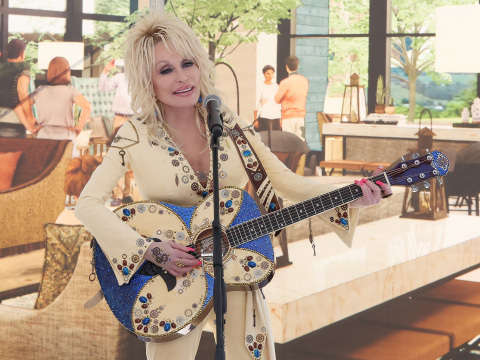 With Dollywood’s status as a top destination in the country for families, there will soon be even more reason for families to come and enjoy a stay in the Smokies, with the 2023 opening of Dollywood’s Heartsong Lodge & Resort, adjacent to Dollywood’s DreamMore Resort and Spa. On Friday, June 24, Dolly made her first appearance at the Heartsong Lodge & Resort construction site, where she shared her vision for the 302-room resort while also sharing stories about why the Great Smoky Mountains still remain a sought-after respite for her during her hectic schedule. Dolly shared,

“With the new HeartSong Resort opening soon, I’m just thrilled that even more families will get to visit Dollywood and enjoy spending a little time here in the Smoky Mountains.”

To top off her appearance, Dolly offered an exclusive look at Suite 1986—Dolly’s former tour bus, which has been turned into the ultimate hotel suite, residing at Dollywood’s DreamMore Resort and Spa.

Buccaneers of all ages are invited to set sail into summer at Pirates Voyage Dinner & Show in Pigeon Forge and Myrtle Beach! This incredible adventure features everything from sword fights to a battle for lost treasure, plus a delicious Pirate Feast. Whether you’re visiting with your family, friends or a large group, Pirates Voyage is a top choice for a fun summer adventure!

Dollywood Leads the Way as Tripadvisor’s #1 Theme Park in the U.S.

Recently named Tripadvisor’s number one theme park in the nation, Dollywood kicks off its Smoky Mountain Summer Celebration with new experiences, returning guest favorites and extended summer hours throughout the festival, which runs until August 7. Based on actual reviews left by guests about their time spent in the theme park, Dollywood ranked #1 in the Travelers’ Choice Top 25 Amusement Parks in the United States and #8 on the Travelers’ Choice Top 25 Worldwide Amusement Parks list, reflecting the hard work and dedication that goes into making Dollywood a world-class experience and such a great place for families. 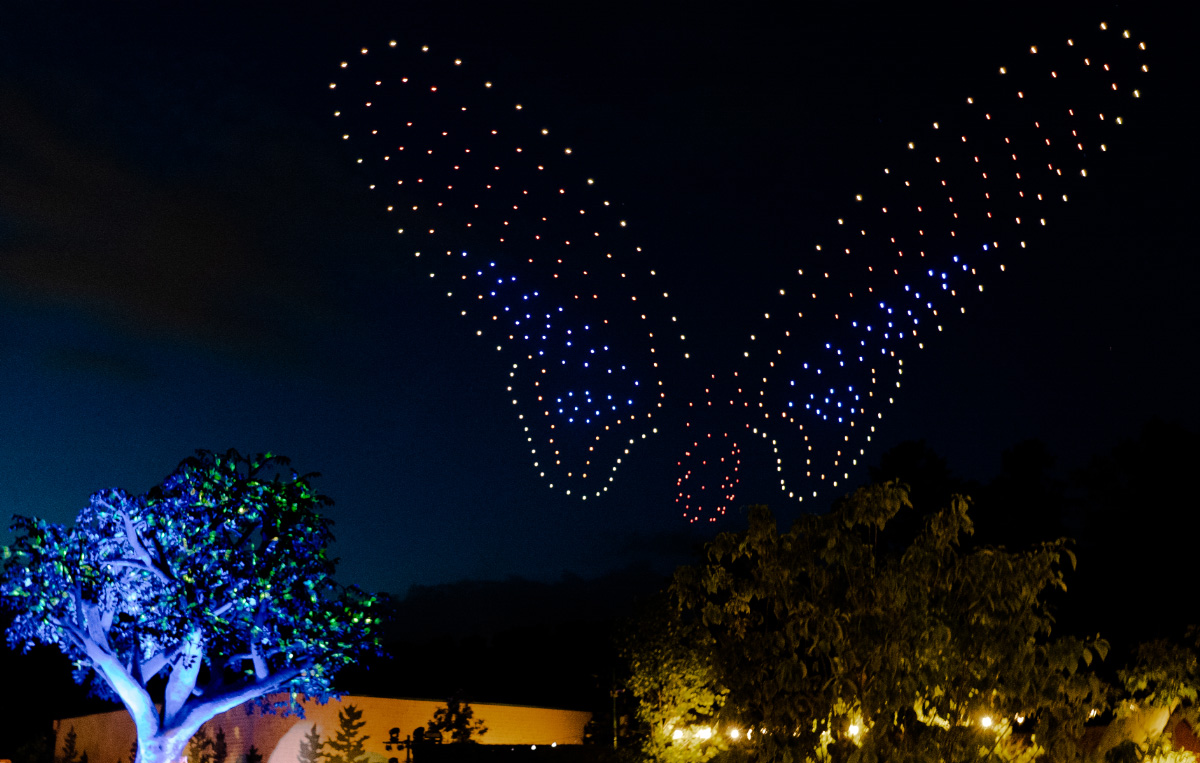 Dollywood’s Splash Country splashes into another summer of fun in the sun, now open for its 22nd season until September 5. Nestled right next to Dollywood, the region’s friendliest and most trusted water park offers a resort-style getaway with an upgraded park experience this summer, including a new zero-depth entry play space, more entertainment and new dining opportunities.

In a highly competitive bidding situation, Sony Pictures has landed the film adaptation of “Run, Rose, Run.” Dolly and James Patterson will produce the feature film alongside Reese Witherspoon, via her Hello Sunshine banner. Dolly will be writing original songs for the big-screen adaptation, in addition to producing and starring in the film, marking the first time she will have a starring role on the big screen since her popular 1992 flick, “Straight Talk.” 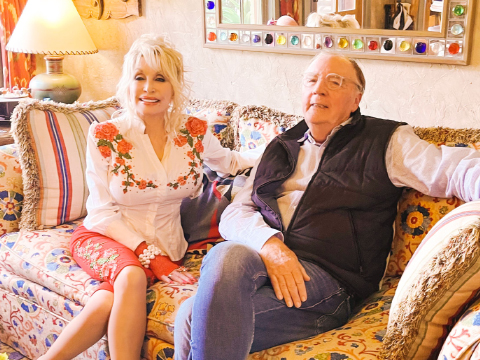 Dolly’s highly-anticipated first novel, co-written with best-selling author James Patterson, is now available. Also offered is the companion album, which features 12 original songs by Dolly! The album debuted at #1 on the Current Country Albums, American/Folk and Bluegrass charts, with the novel spending five weeks atop The New York Times Best Seller list — making it the longest-running #1 New York Times Best Seller of the decade and the bestselling novel of the year.

Exclusive “Run, Rose, Run” merchandise, created for Dolly’s latest album and book release, is available now! Each item complements the music and the story as told by Dolly Parton.

As we embark on a new season, take time to celebrate all of the moments, big and small, that make summertime so sweet.

Team DollyDolly Kicks Off a Summer Worth Celebrating06.28.2022