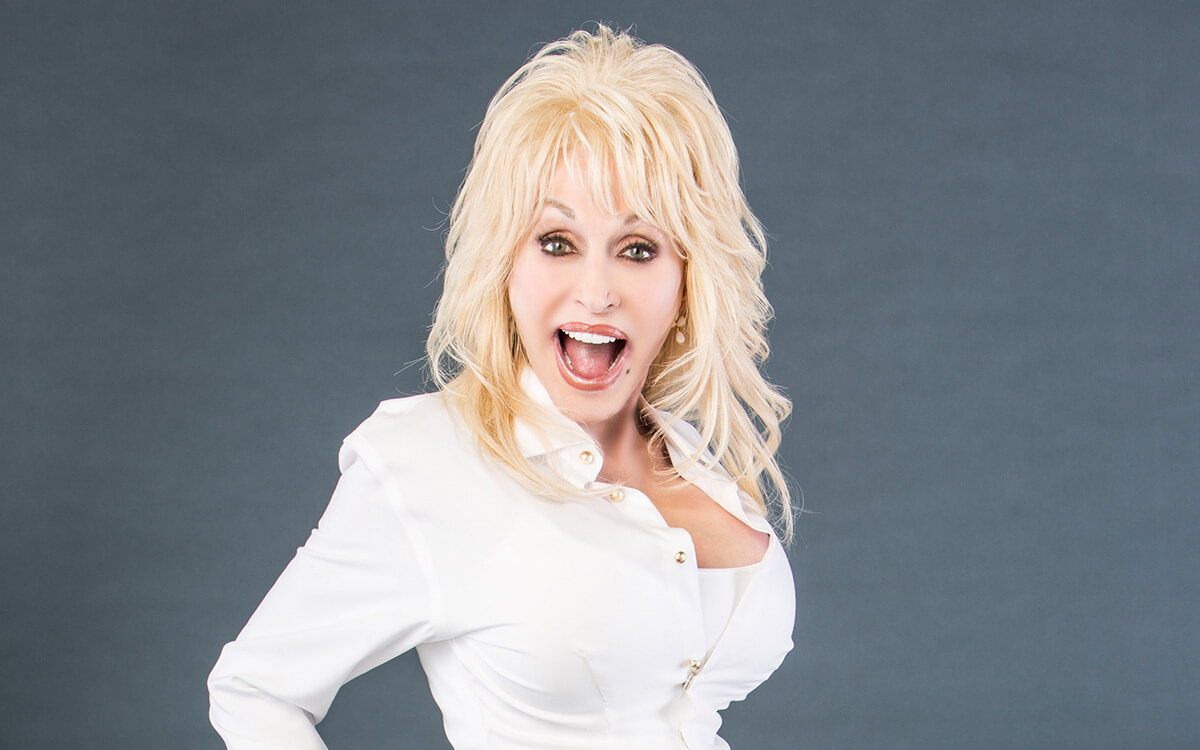 The first-ever virtual GLAAD Media Awards will include Dolly Parton along with Lil Nas X, Gabrielle Union, Dwyane Wade and many more.

GLAAD, the world’s largest lesbian, gay, bisexual, transgender, and queer (LGBTQ) media advocacy organization, announced a virtual ceremony for the 31st Annual GLAAD Media Awards on Thursday, July 30. The virtual ceremony will replace the original ceremonies planned for earlier this year. The event will stream on GLAAD’s Facebook and YouTube on July 30 at 8 pm ET and will air on Logo on August 3 at 8 pm ET.

“Among this year’s nominees are a wide range of stories and narratives about LGBTQ people of different races, ethnicities, genders, religions, and other identities that demonstrate the power of inclusion and diversity in fostering positive cultural change,” said GLAAD President & CEO Sarah Kate Ellis. “As this year’s Media Awards go virtual, we hope to send a powerful message to LGBTQ people that in the midst of this culturally and politically divisive time, our visibility and voices have never been more important.”