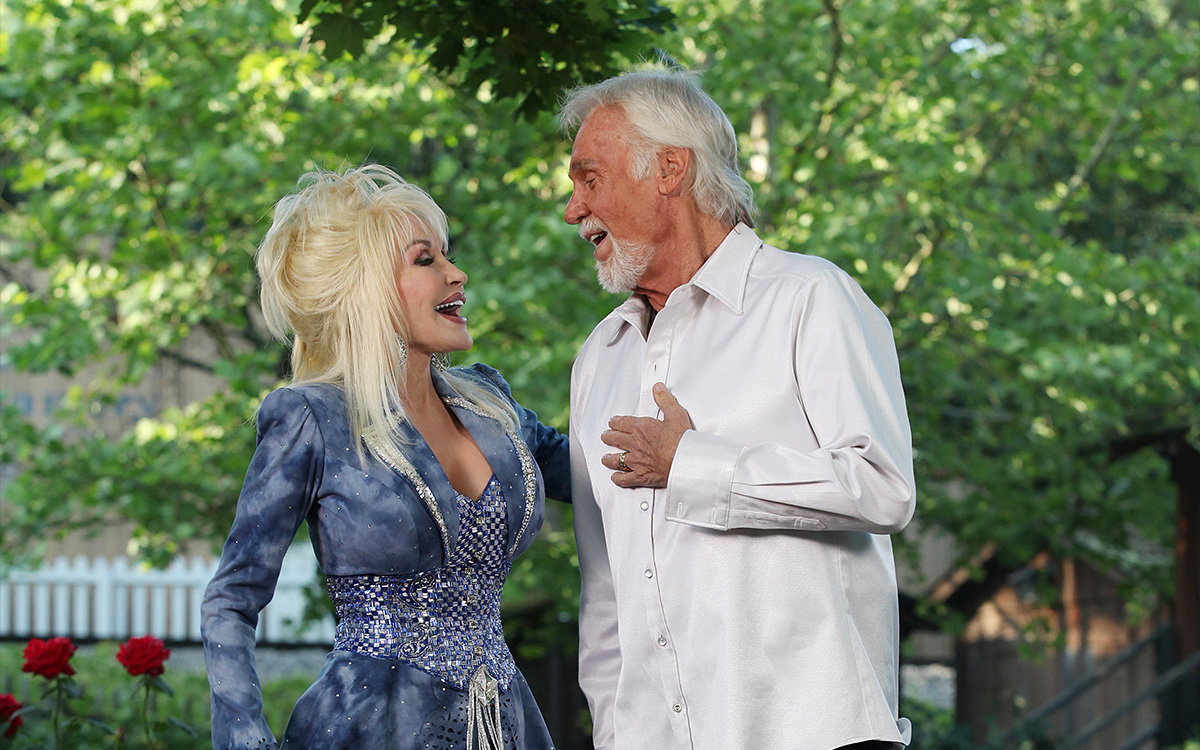 On March 20, 2020, Dolly woke up to learn her longtime singing partner and cherished friend, Kenny Rogers had passed away. Kenny’s family had reported his passing saying he died peacefully at home.

“The Rogers family is sad to announce that Kenny Rogers passed away last night at 10:25 p.m. at the age of 81,” his representative said. “Rogers passed away peacefully at home from natural causes under the care of hospice and surrounded by his family.”

You never know how much you love somebody until they’re gone. I’ve had so many wonderful years and wonderful times with my friend Kenny, but above all the music and the success I loved him as a wonderful man and a true friend. So you be safe with God and just know that I will always love you, dolly.

As Dolly’s friend, Kenny was always there for her when she called upon him to help with a cause she was supporting and vice versa. In September of 2016, Kenny performed at a sold-out concert at Dollywood raising $60,000 for Dolly Parton’s Imagination Library. And just a few short weeks later, Dolly called on Kenny again. He joined her and many other artists at “Smoky Mountains Rise: A Benefit for the My People Fund” telethon that helped raise nearly $9 million for victims of the Smoky Mountain wildfires.

Finally, in October of 2017, the old friends took the stage for the final time at Kenny’s “All In For The Gambler: Kenny Rogers’ Farewell Concert Celebration.” The star-studded event honored Kenny’s historic 60-year career.

Kenny Rogers’ career spanned more than six decades starting in the 1960s. He was featured on 30 number-one hits. Kenny was a five-time CMA Awards winner and a 10-time Academy of Country Music Honoree. He was a Country Music Hall of Famer and three-time GRAMMY® Award winner. In 2013 he was the recipient of the Willie Nelson Lifetime Achievement Award at the CMAs. He sold more than 100 million records worldwide. And in 1986 in a joint poll, readers of both USA Today and People voted him the “Favorite Singer of All Time.”

Thirty years after their smash hit, “Islands In The Stream” Dolly and Kenny partnered up to record, “You Can’t Make Old Friends,” a touching ballad about their life-long friendship. His fans will forever remember this treasured American artist who brought them “Lucille,” “The Gambler,” “Coward of the County,” “Lady” and many others.

The family representative also said, “The family is planning a small private service at this time out of concern for the national COVID-19 emergency. They look forward to celebrating Kenny’s life publicly with his friends and fans at a later date.”