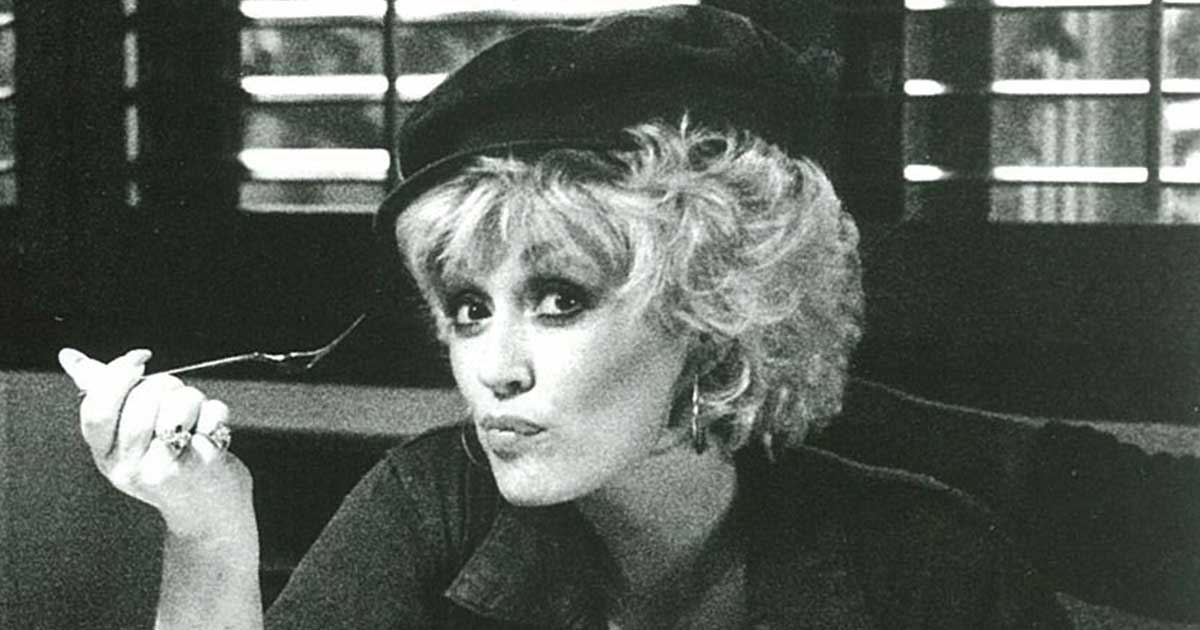 Dolly shares why turning 18 and moving to Nashville takes the cake for favorite birthday memory.

From an early age, Dolly knew she wanted to become a star. As a teenager in East Tennessee, she could hardly wait until she was old enough to leave home and move to Nashville, TN.

Before she turned 18, Dolly pursued her dreams in Music City part-time with her Uncle Bill Owens. The two had a publishing contract, and Dolly had released two songs on Mercury Records, but she knew she wanted to be there full-time. She counted down the days until she could make her big move. Dolly said,

“Probably the best birthday I ever had was when I turned 18, because I had been traveling back and forth to Nashville all those years before, and I knew my Daddy would send a posse after me if I left before I was 18.”