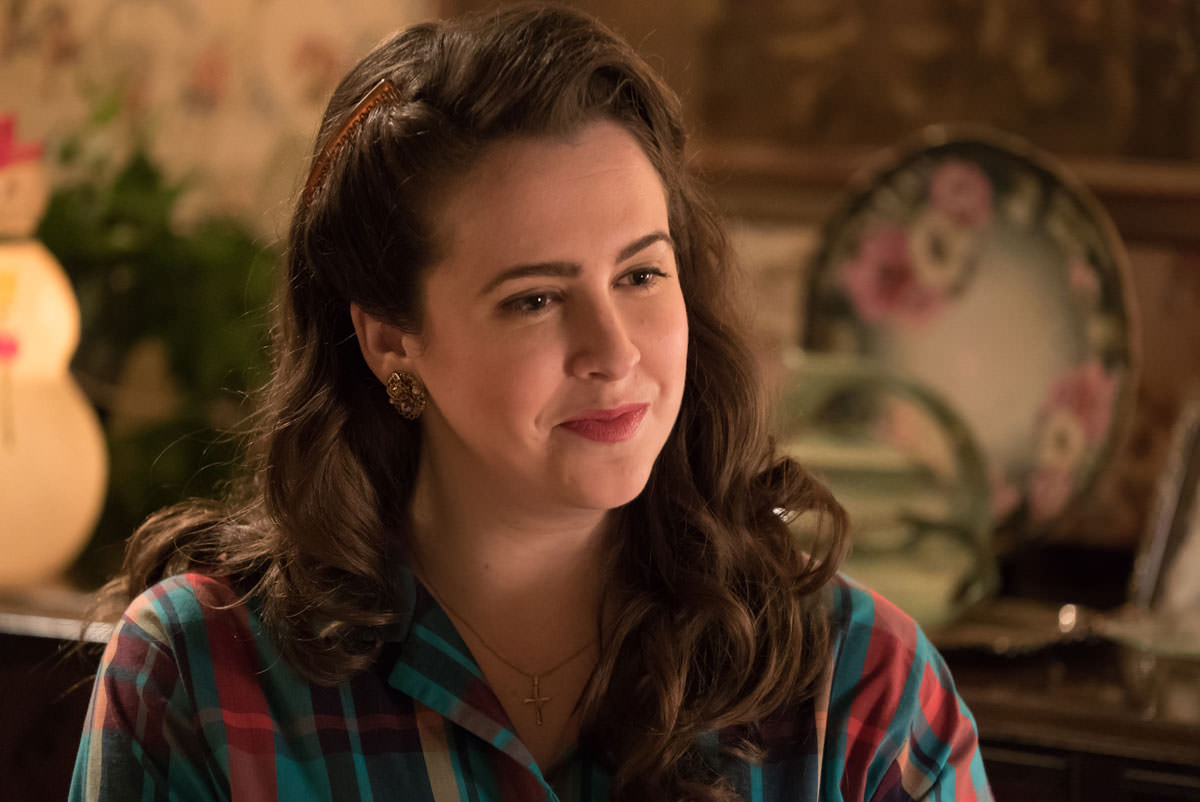 “They always say that lightning never strikes the same place twice but if I’ve learned anything is ‘never say never’ when it comes to Dolly Parton.”

Watch Mary Lane Haskell as Miss Moody in “Dolly Parton’s Christmas of Many Colors: Circle of Love” airing on NBC on Nov. 30. It is also coming to DVD on Dec. 20, 2016.