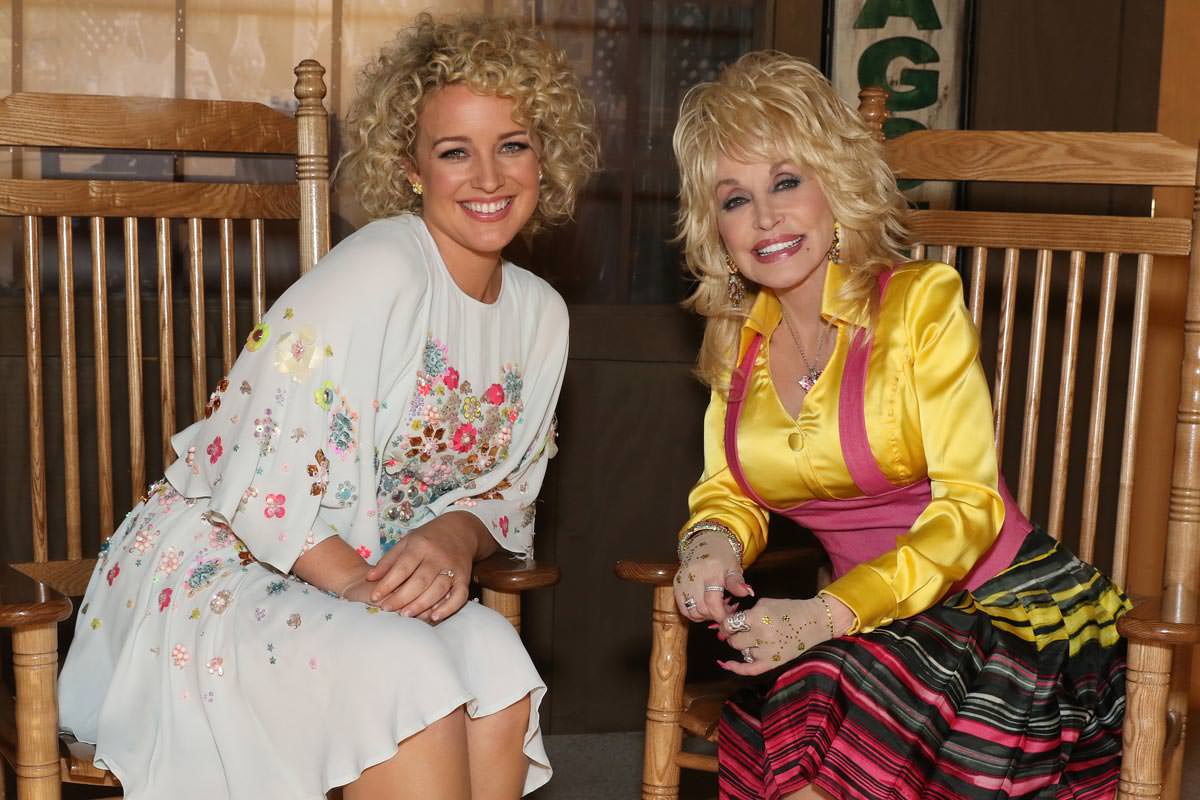 Cam gets a giggle out of Dolly with her reference to Dolly’s “songwriting muscles” which Dolly admits are big. The two blond beauties go head to head in a trivia game called “Dolly or not Dolly?” Faced with witty quotes, they must decide if Dolly said it or not.

Watch the video and see which daring comments Dolly owns up to and which she wishes she had made famous.

Cam is hitting the road on her first headlining tour this fall.
The Burning House Tour Schedule