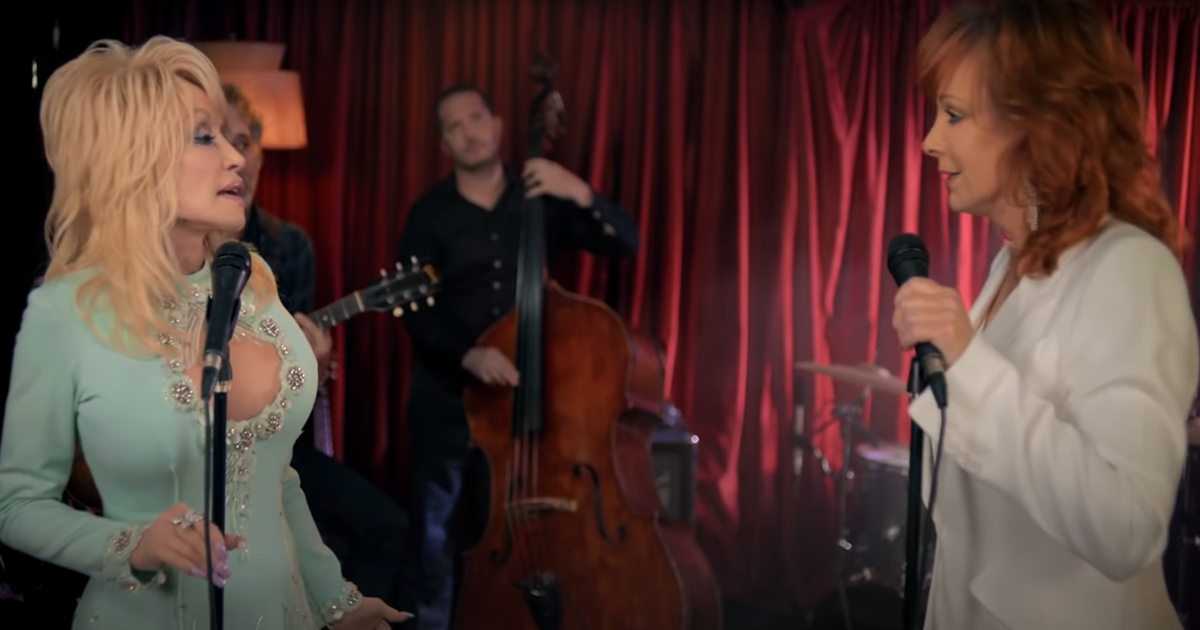 Latest posts by Team Dolly (see all)
Featured, Music, My Life Does He Love You, Dolly Parton, Reba McEntire
Share this post: