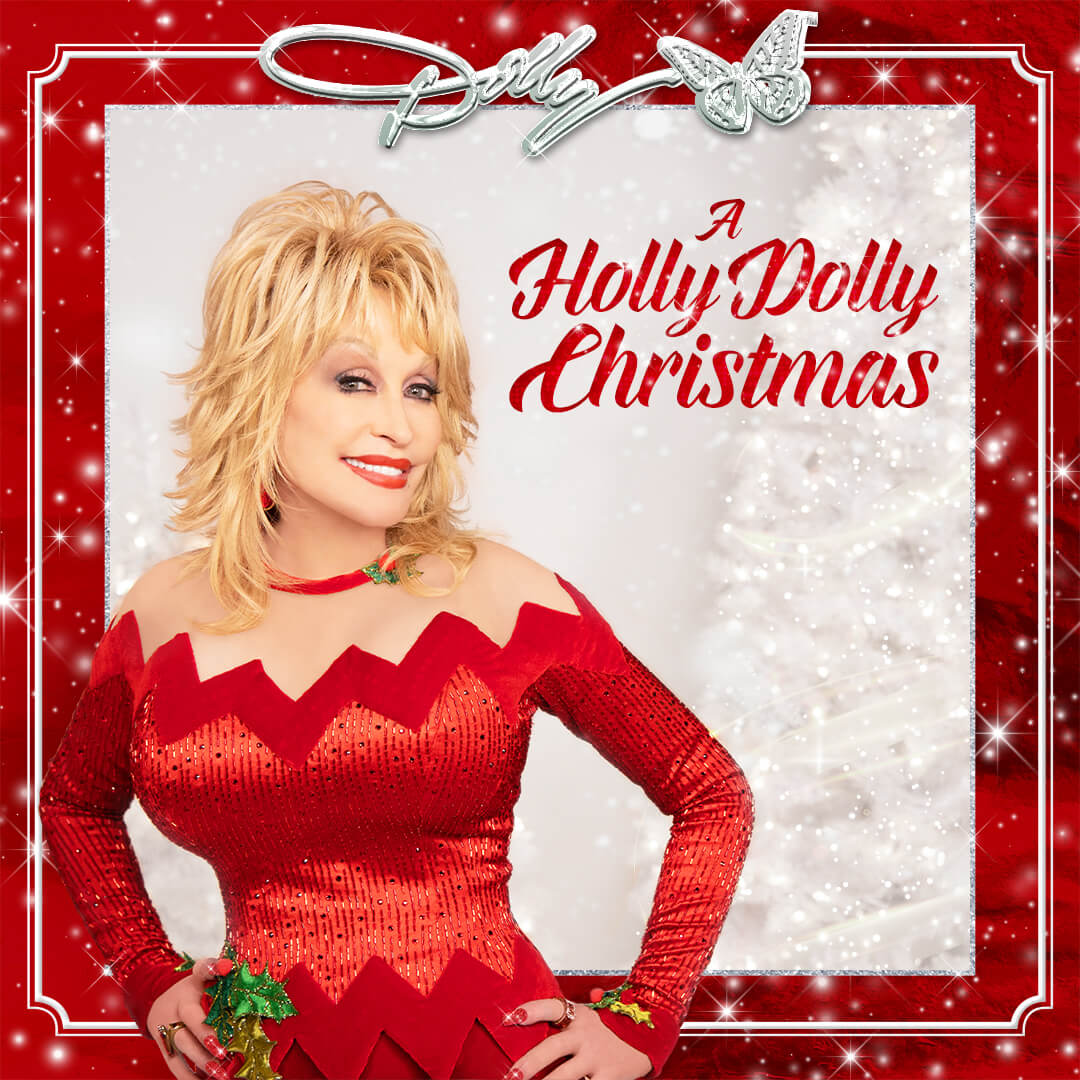 Michael Martin
Latest posts by Michael Martin (see all)
Music, My Life A Holly Dolly Christmas, Dolly Parton, Mary Did You Know?, Songteller: My Life in Lyrics
Share this post:

Michael MartinDolly Parton Releases “Mary, Did You Know?” From Her Upcoming Album “A Holly Dolly Christmas”08.24.2020