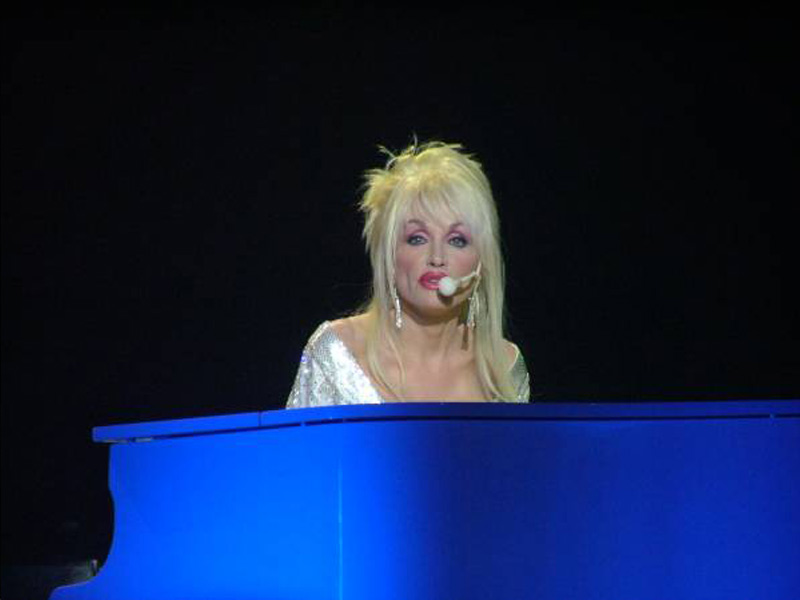 Dolly embarked on her first major tour in a decade when she started her “Hello, I’m Dolly” tour on Oct. 14, 2004, in Greenville North Carolina. “Hello, I’m Dolly” was a return to performing at larger venues following 2002’s “Halos and Horns” tour, a more intimate tour based around smaller venues. The tour featured 39 shows across the U.S. and Canada, ending at the Everett Events Center in Everett, Washington on Dec. 19, 2004. The shows featured new lighting, costumes, and video boards. 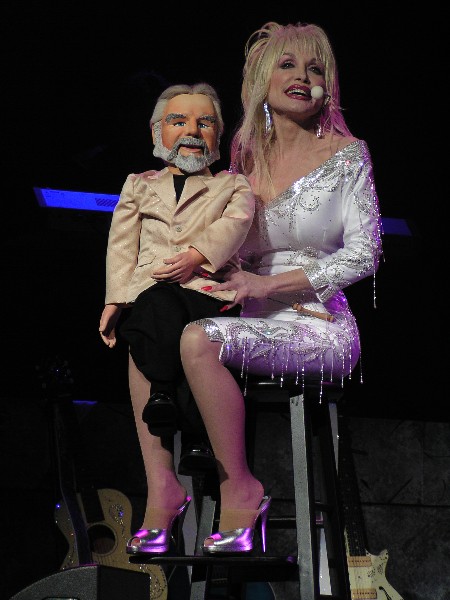 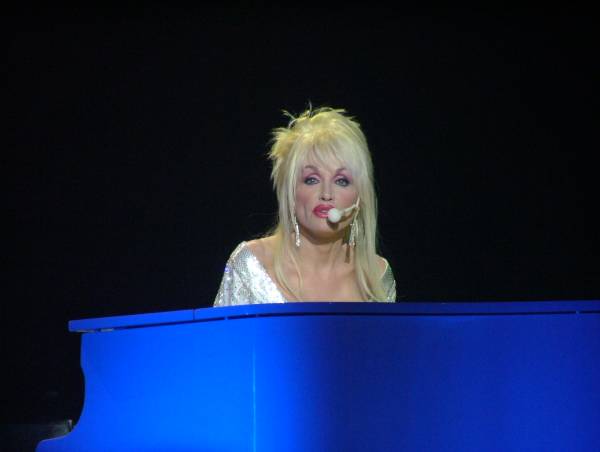 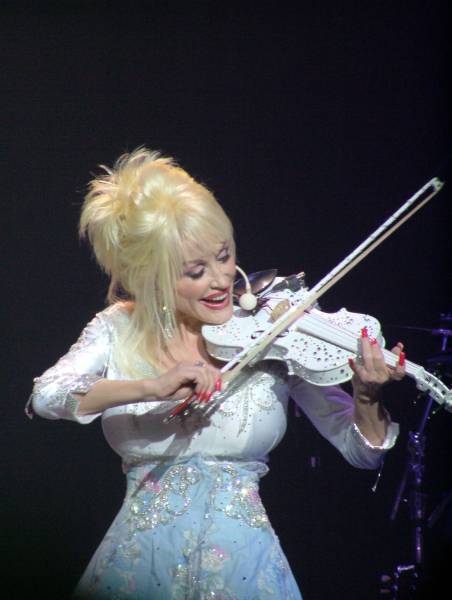 Dolly talked about what inspired her return to big arena touring and larger production values,

“In 2002, I went on a tour for three months to promote [the Sugar Hill Records bluegrass set ‘Halos & Horns’]… I realized how much I missed the road and how much the fans seemed to have missed me. It was just magical. I saw that I had some fans about all areas of my career… So I decided to combine all the things that I’ve done through the years.”