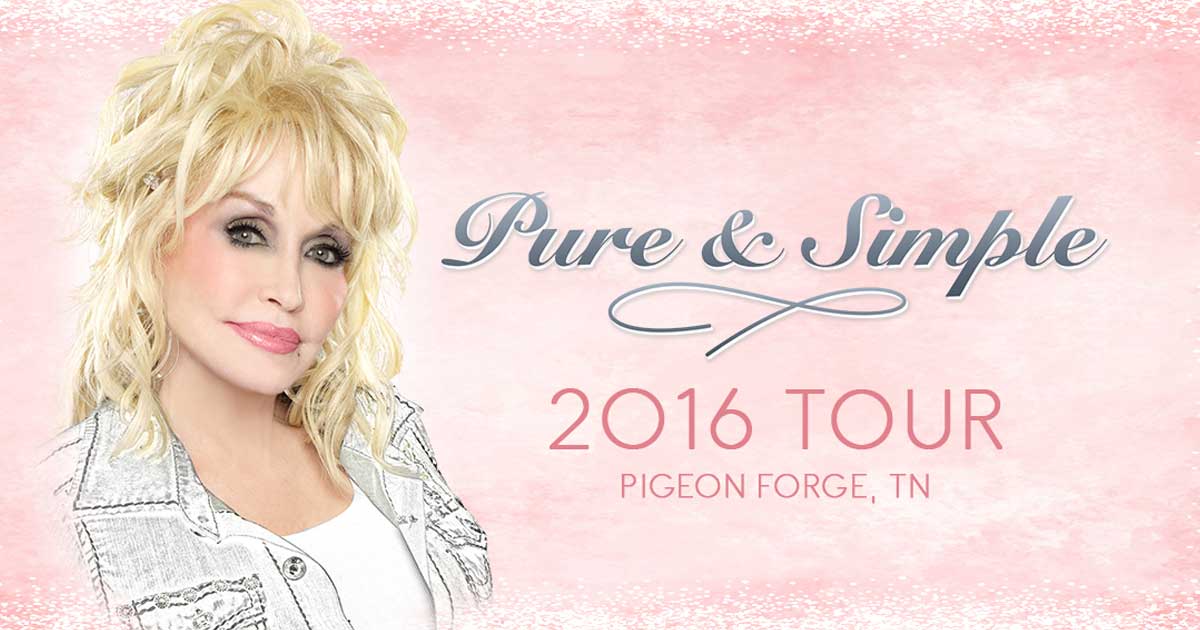 This summer, Dolly Parton is embarking on a 60-city tour throughout the United States and Canada and she is making a special stop in Pigeon Forge, TN. On Nov. 15, Dolly will return to her hometown for a special concert which will benefit her Imagination Library.

Dolly’s set list during the tour includes a number of hit songs, with a few new offerings from her double-disc album “Pure & Simple with Dolly’s Biggest Hits.” She will also perform a number of hits that have not been heard live by some fans in decades.

Tickets go on sale to Dollywood season passholders on June 15 and to the general public on July 1. The concert is set for Nov. 15 at LeConte Center in Pigeon Forge, TN. 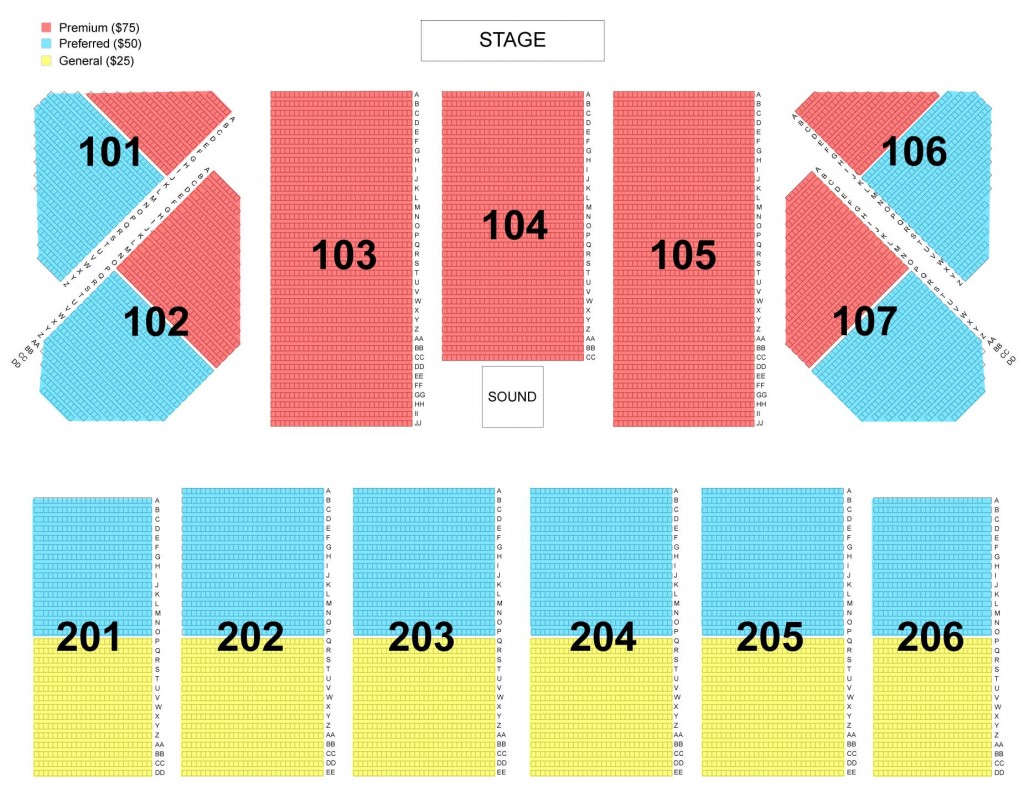 Dolly Parton’s Imagination Library is a book gifting organization which began in Sevier County, TN. The program, inspired by Dolly’s father, has sent over 77 million free books to children in Australia, Canada, United Kingdom and the United States.