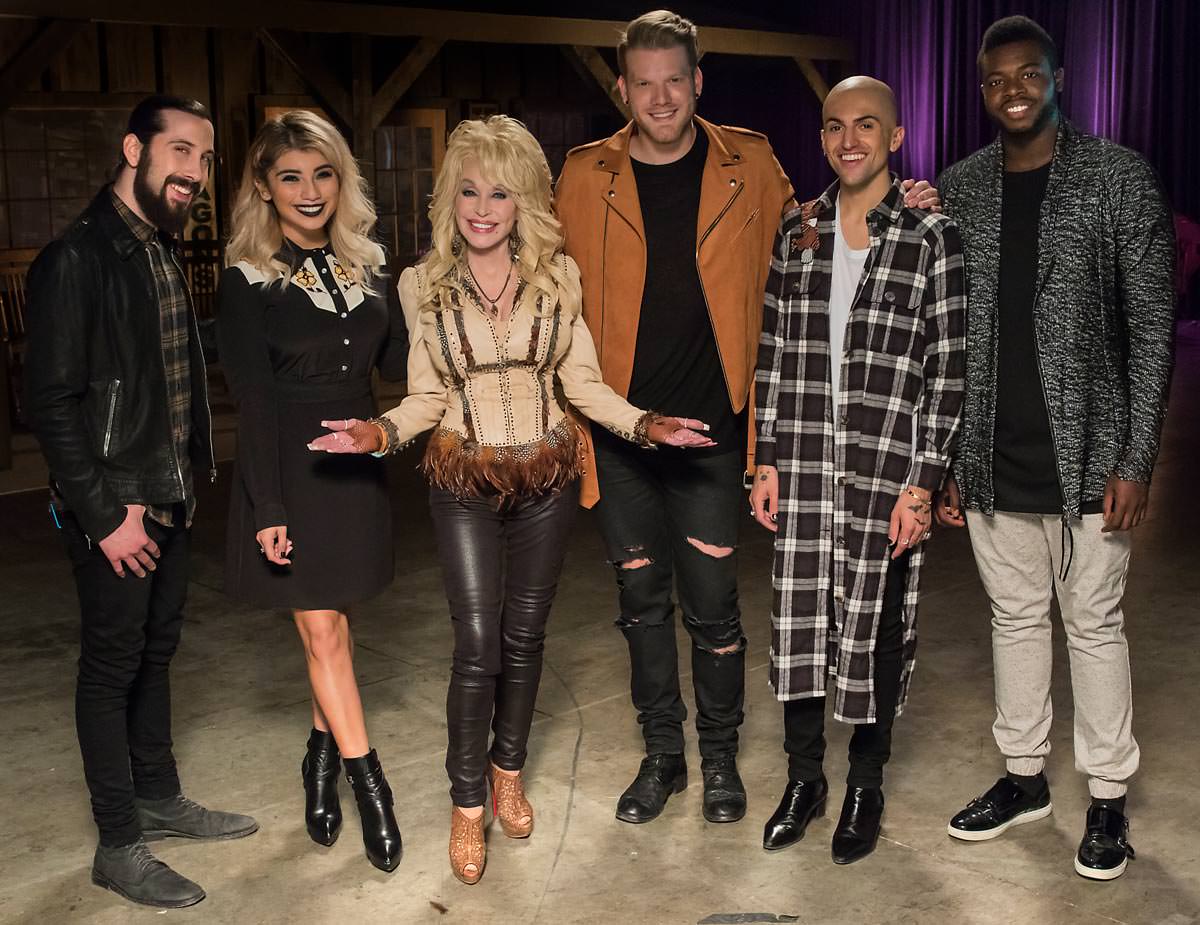 Now on their 2016 World Tour, Pentatonix will release a new single, “Jolene,” featuring Dolly Parton. The group first emerged in 2011 and have today sold over 2.8 million albums in the U.S. alone. Their latest release, “Pentatonix” debuted at #1 on the Billboard Top 200 and the group appeared in the 2015 feature film “Pitch Perfect 2.”

Dolly first introduced the world to “Jolene” in late 1973. The title track from her 13th studio album dropped as a single a few months before the album was released in February of the following year. It has since become Dolly’s most covered song with versions by The White Stripes, Olivia Newton-John, Miley Cyrus, Rhonda Vincent and many more.

A very special thanks to our friends at Cracker Barrel Old Country Store for making this happen!