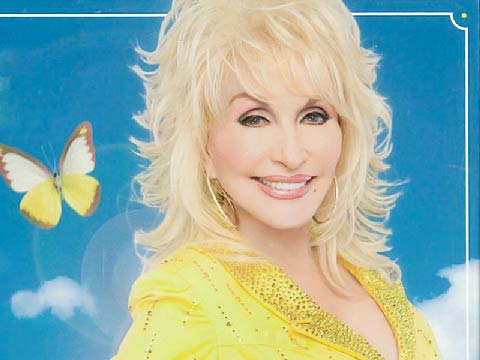 Dolly re-records ‘Together You and I’ and releases it as the first single on her 41st solo album, ‘Better Day’

Dolly said of the song,

“‘Together You and I’ is one of my favorite love songs that I have written, and I’ve always been a sucker for romance. We all kind of have that fantasy that once you fall in love, it’s going to be forever. I think people still dream of that even when love goes bad.”

The single reached the British singles chart in 2011, peaking at No. 67.

Latest posts by Team Dolly (see all)
Music Better Day, Ellen Degeneres, Jay Leno, Music, My Life, Together You and I
Share this post: