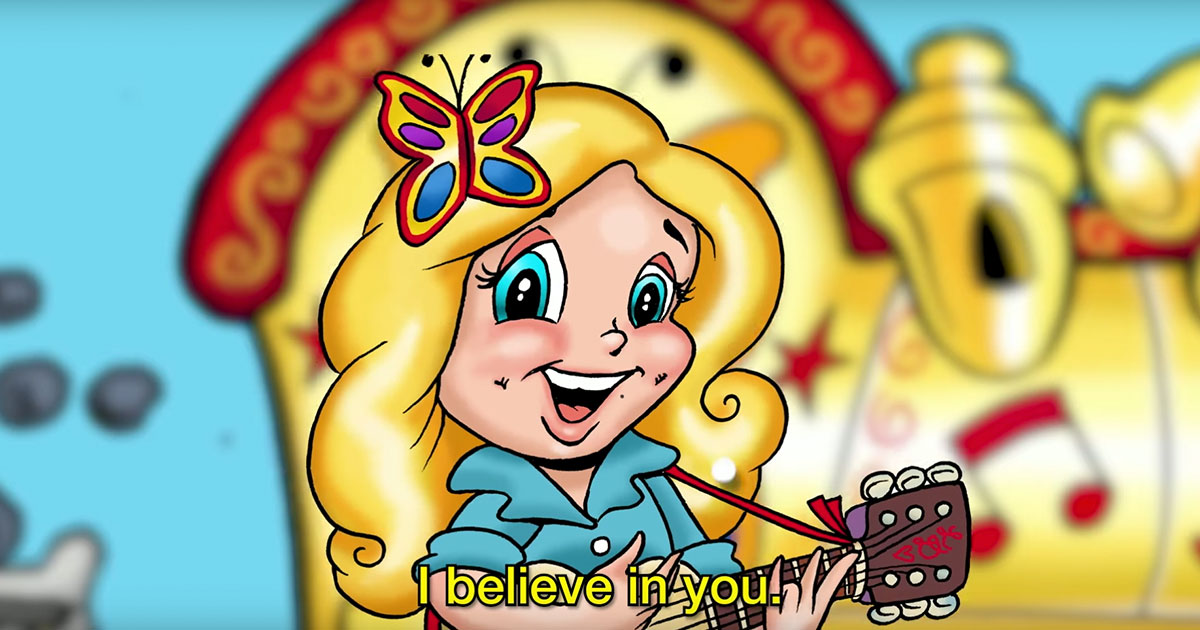 Michael Martin“I Believe In You” Lyric Videos To Be Featured On YouTube Kids11.17.2017