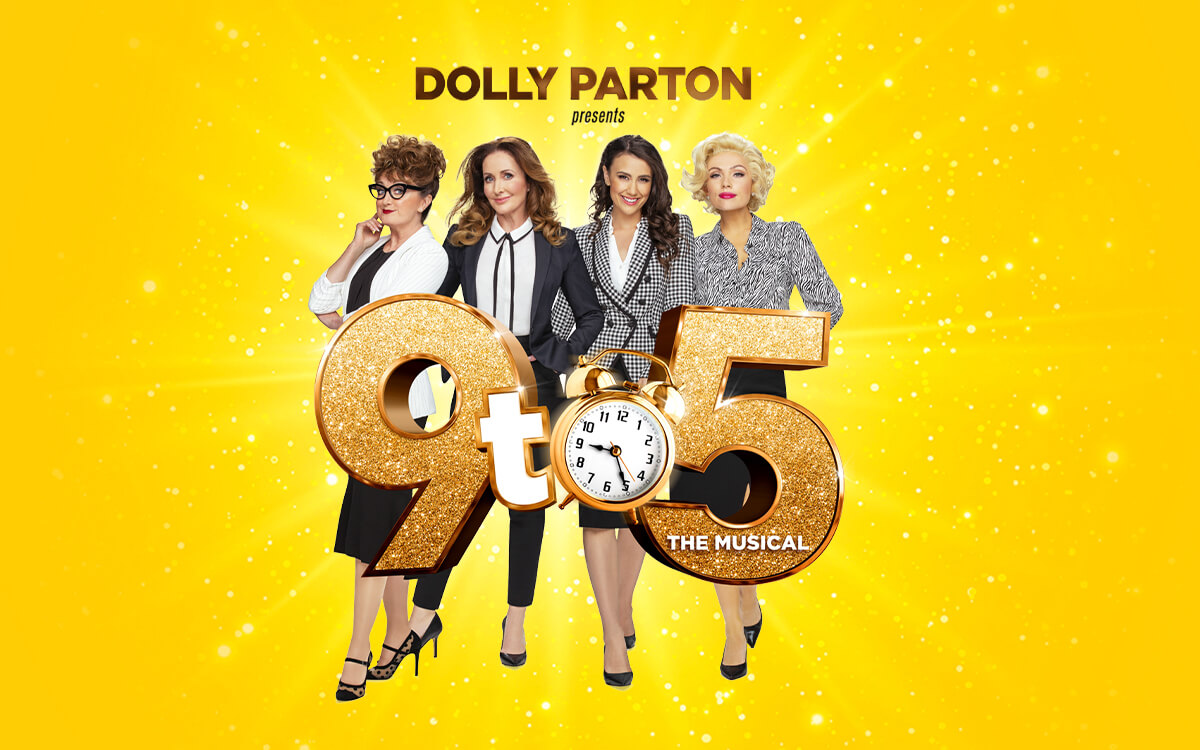 Michael Martin
Latest posts by Michael Martin (see all)
Theater 9 to 5, 9 to 5: The Musical, Australia, Dolly Parton
Share this post: