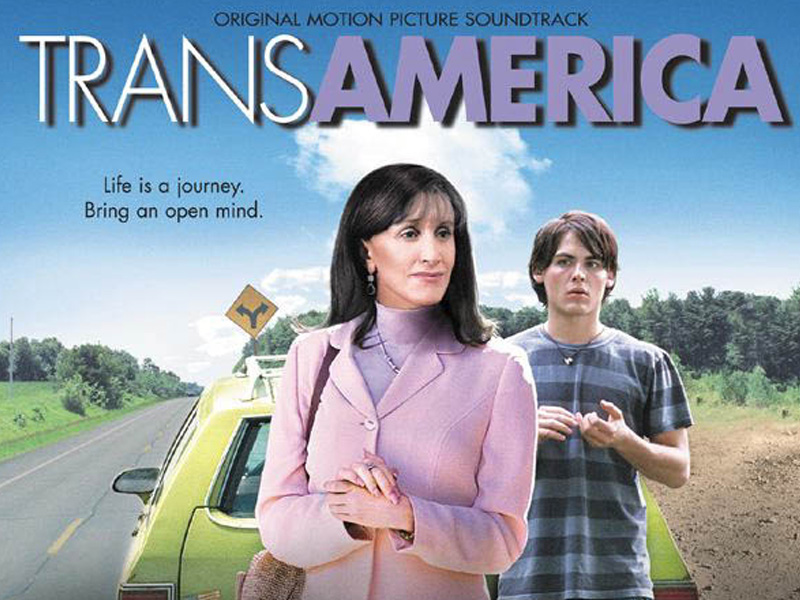 ““Travelin’ Thru,” Dolly’s song from the movie “Transamerica,” was one of four songs nominated for a Golden Globe Award in 2005. “A Love That Will Never Grow Old,” from the movie “Brokeback Mountain,” won during the Jan. 16, 2006 ceremony.

Dolly said of the nomination,

“What a great honor to be nominated for a Golden Globe Award for my song ‘Travelin’ Thru‘ from the wonderful, touching film ‘Transamerica.’ After all my years in show business, I’m still humbled and overjoyed when I am recognized for my work.”

The Golden Globes are presented by the Hollywood Foreign Press Association whose mission is partially to “To recognize outstanding achievements by conferring annual Awards of Merit, (Golden Globe® Awards), serving as a constant incentive within the entertainment industry, both domestic and foreign, and to focus wide public attention upon the best in motion pictures and television.”