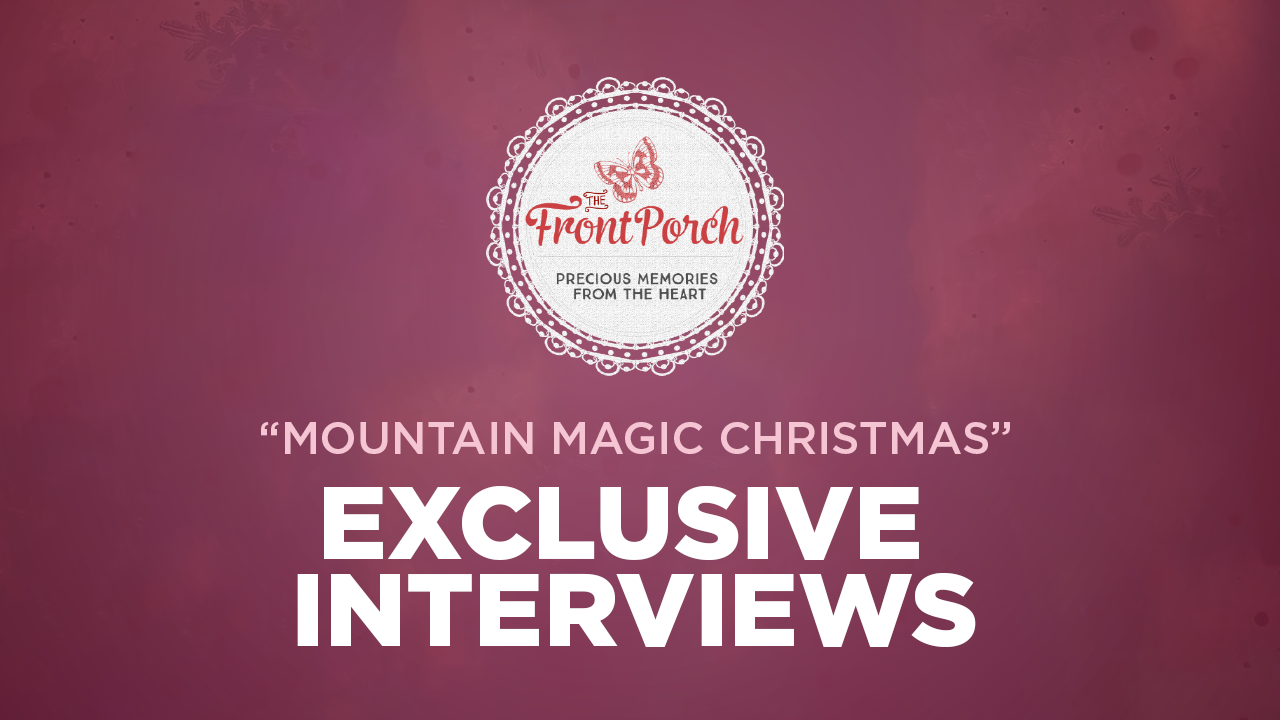 In these one-on-one interviews from The Front Porch, the cast and crew talk with Executive Producer Sam Haskell about their experiences working on Dolly’s new holiday special, sharing special memories and behind-the-scenes stories.

Tom Everett Scott has fond memories of filming at Dollywood while enjoying the surrounding Great Smoky Mountains. Angel Parker shares how the movie’s incredible music moved her during filming, and Ana Gasteyer fondly recalls how she approached the role of her own real-life boss on camera. Choreographer Kathryn Burns remembers how fun it was to stage the “special-within-a-special,” and director Joe Lazarov is still in amazement of the star quality brought to the film, beginning on day one of filming with Willie Nelson and Dolly Parton.

Each person involved in the making of the holiday special has a wonderful story to tell about “Dolly Parton’s Mountain Magic Christmas,” and within these interviews, this loveable cast shares how they experienced their own bit of Dolly’s “Mountain Magic” while making the film.