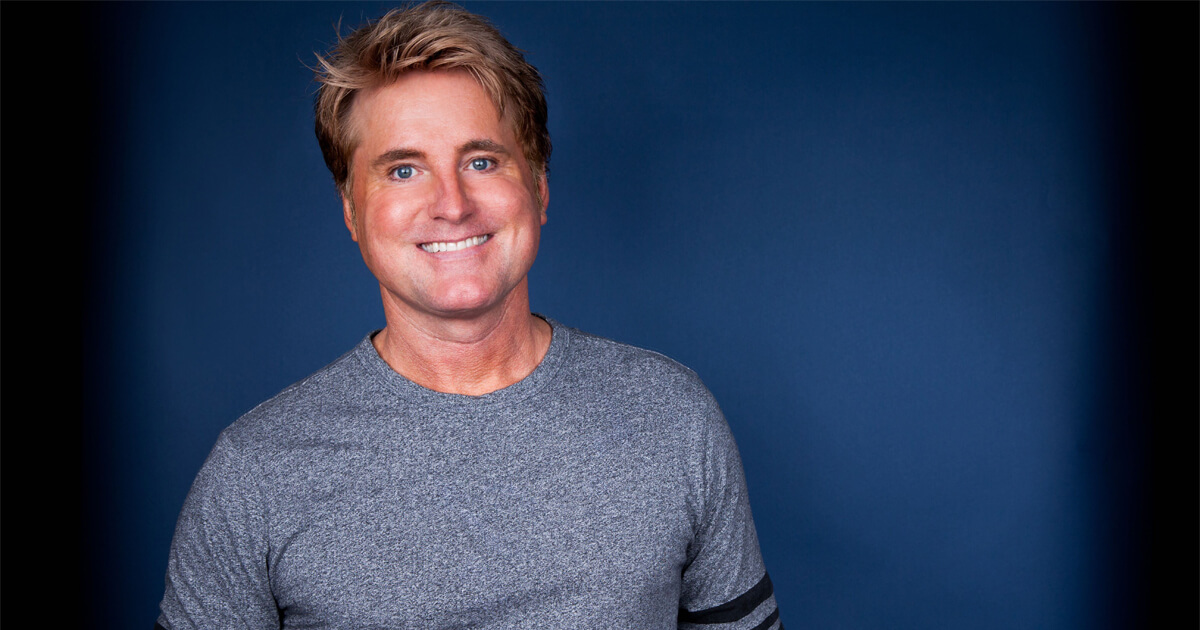 A behind-the-scenes look at “When Life Is Good Again” music video with director Steve Summers.

As Creative Director at Dolly Parton Enterprises, Steve Summers wears a lot of hats. He’s a stylist, set designer, lighting expert, travel planner, event organizer…the list could go on and on. His daily activities are ever-changing as Dolly Parton’s go-to guy. And when the coronavirus shutdown halted jet-setting artists like his iconic boss-lady, Steve wasn’t sure what would be in store for DPE. But, let’s face it, Dolly Parton has never been one to sit back and watch the hours tick by. She had plans and Steve was ready and willing to get to work.

Soon Steve would be helping Dolly plan a 10-week video series, a touching tribute to her longtime friend Kenny Rogers, several social media messages for each of her businesses and ultimately a new music video for Dolly’s inspirational new song, “When Life Is Good Again.”

In this exclusive interview, Steve talks about morning meetings with Dolly. She shared a myriad of ideas she wanted to produce. First, she orchestrated a video storytime series for her Imagination Library called “Goodnight with Dolly.” Steve helped film the series from Dolly’s home. He helped facilitate live, remote interviews with Dolly for NBC’s TODAY and her first ZOOM call with Time100. So it wasn’t surprising when Dolly called on Steve to direct her biggest project, a fully-produced music video for her new song, “When Life Is Good Again.”

Steve talks about Dolly’s inspiration for the song and the creative process he was privileged to see take place during the recording process. He wanted to carry that same message of hope and inspiration through the video. Dolly crafted an incredible song centered on hope and she wanted the video to serve as a tribute to frontline workers everywhere by honoring their bravery and unwavering determination shown during the pandemic. Steve said,

“[Dolly] was very specific that it had to have frontline workers on it and they had to be real. It was all about respect. She wanted to make sure that they knew that they were loved and respected and the song was a tribute to them.”

“When Life Is Good Again” is available for download and streaming worldwide.