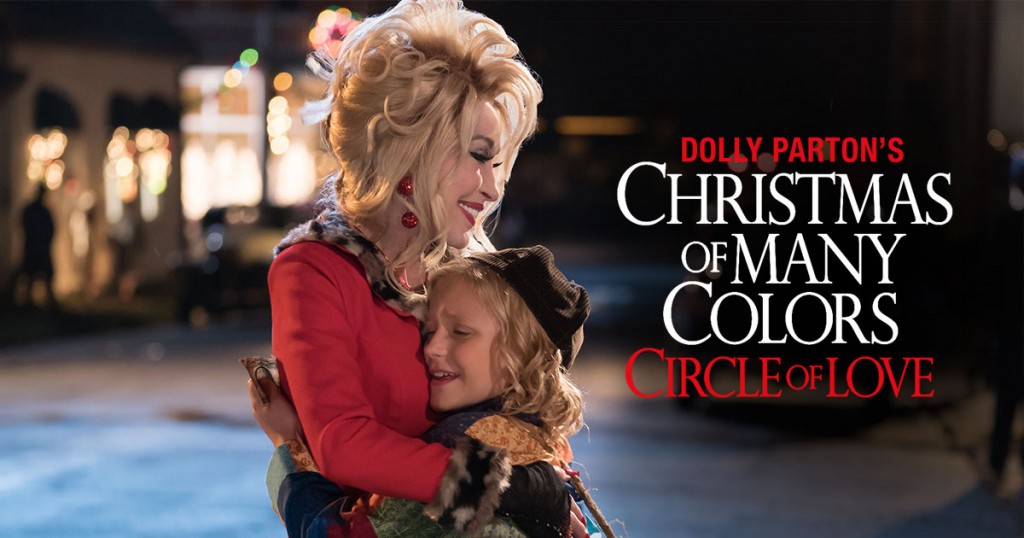 Dolly Parton continues to enjoy a successful music career on many levels. Her “Pure & Simple” album and tour were both resounding successes, as have been her two NBC-TV movies from the holiday seasons, 2015’s “Coat of Many Colors,” and 2016’s “Christmas Of Many Colors: Circle of Love.” Both films were resounding successes for the network, and have resulted in a series of awards.

“Christmas of Many Colors: Circle of Love” was cited as one of the TV and Cable winners of the 68th Annual Christopher Awards. The awards also recognized “This Is Us,” the runaway hit of the season. Academy Award Nominees “Hidden Figures” and “Hacksaw Ridge” were honored. Additionally, “Gold Star Parents,” an episode of the long-running CBS news magazine staple “60 Minutes” received honors. The award ceremony is set for May 16, 2017.

The Christopher Awards win is the latest for the film, which also includes the Movieguide® Epiphany Prize for Television. It marks the second straight win for a Dolly-related project, following “Coat of Many Colors.”

In April of 2016, “Dolly Parton’s Coat of Many Colors” received the Academy of Country Music’s Tex Ritter Award. This award honors a movie “released and/or receiving major exposure during the preceding calendar year, featuring or utilizing country music.” The award shares its name with Tex Ritter. Ritter was a film and music star from the 1930s through the 1970s.

Dolly’s experiences growing up in the mountains of East Tennessee, and her memories of celebrating the holidays with her family provided inspiration for both films. “Circle of Love” also detailed the beginning of Dolly’s desire to make it in the music business. Both projects starred Rick Schroder and Jennifer Nettles as her parents, Robert and Avie. Gerald McCraney was cast as her grandfather, Jake Owens. Winning rave reviews for her portrayal of Little Dolly in the movies was young actress Alyvia Alyn Lind. 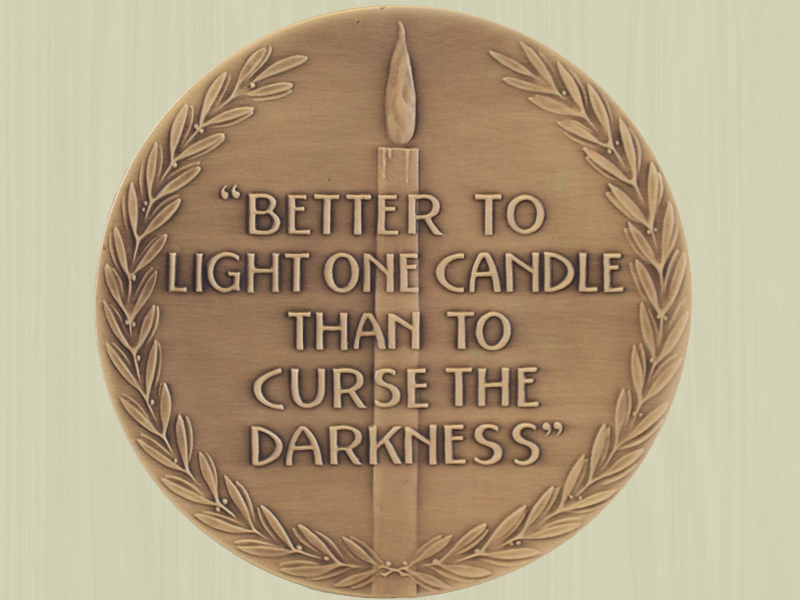