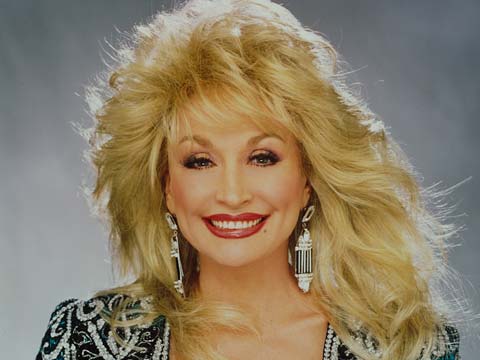 Dolly’s Dixie Stampede in Myrtle Beach, SC held its grand opening on June 22, 1992, nearly two weeks ahead of schedule. Dolly was welcomed by a sold-out crowd and cheers on opening night.

Dolly made quite the first impression to the Myrtle Beach crowd, as she was lowered from the ceiling on a lighted gazebo dressed in true Southern Belle attire. She then made her way around the stage in a horse-drawn wagon. She was met by local and state leaders, including Myrtle Beach Mayor Bob Grissom and South Carolina Lt. Gov. Nick Theodore. She was given the keys to the city and presented with a proclamation from the state.

Before leaving the stage, Dolly told the crowd how excited she was about this new venture in Myrtle Beach.

Following Dolly’s appearance, her guests enjoyed a show in the Dixie Belle Saloon and then the main show—which includes trick riding, comedy, audience participation and, of course, a four-course feast.