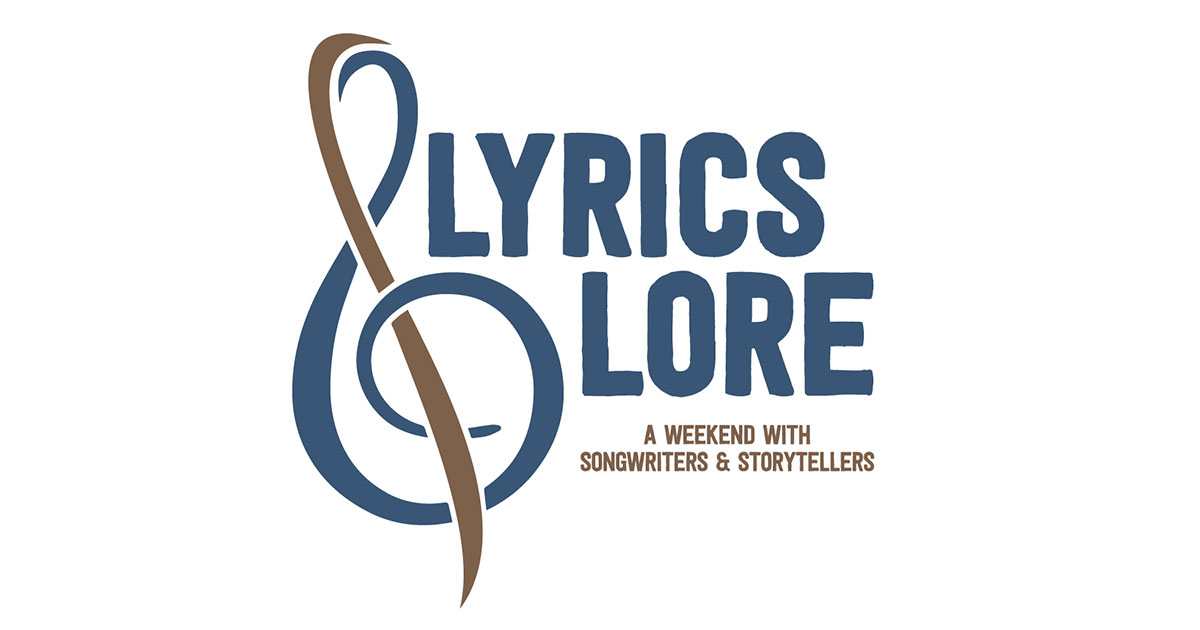 January 17-18, 2020, join some of the country’s most talented storytellers and songwriters for an unforgettable weekend of music and storytelling at Dollywood’s DreamMore Resort and Spa. The fourth annual Lyrics & Lore, an event hosted by the Dollywood Entertainment team, The International Storytelling Center and Bandtwango, brings the beauty and inspiration of songs and stories to the Great Smoky Mountains and celebrates their rich traditions in the Appalachian region.

Workshops and other activities give event guests the opportunity to learn from internationally-recognized storytellers and hit songwriters as they share their stories and offer guidance. Additionally, everyone can sit back and enjoy as these artists perform some of their chart-topping songs or favorite stories. Interested guests do not have to stay at Dollywood’s DreamMore Resort and Spa to attend Lyrics & Lore.

Event headliners Beth Nielson Chapman and Deana Carter bring excitement and inspiration to this year’s event. Chapman has made her mark in the music world by writing award-winning hits for a variety of artists including Elton John, Bette Midler, Faith Hill, and Martina McBride. Chapman’s music has made its way to the big and small screens with tracks in projects including “ER,” “Dawson’s Creek,” “The Rookie,” and “The Prince of Egypt.” Chapman is also a member of the Songwriters Hall of Fame. Guests can enjoy Chapman’s headline performance on Friday, Jan. 17.

Country songwriter, recording artist and producer Deana Carter is known for her 1996 multi-platinum international debut album “Did I Shave My Legs For This,” which included her wildly popular single “Strawberry Wine.” More recently, she co-wrote Kenny Chesney’s Grammy-nominated single, “You and Tequila.” Carter also co-wrote and produced an album for recording artist Audra Mae while putting the finishing touches on her own latest album, “A Southern Way of Life.” Carter will give a special performance on Saturday, Jan. 18. Guests can attend both Chapman’s and Carter’s performances at no cost.

The event kicks off Friday morning with a performance by International Storyteller Geraldine Buckley. The award-winning storyteller has been telling stories for more than 30 years across multiple countries. Buckley is known for sharing personal anecdotes that showcase her charming wit, warmth, and humor.

Friday continues with songwriting workshops featuring discussion and instruction from Dave Berg, Tim James, and Chapman. Dave Berg is a country music songwriter whose list of credits includes the Top 10 hits “Stupid Boy” by Keith Urban and “Don’t Make Me” by Blake Shelton. James is an accomplished country music songwriter with hits including Trace Adkins’ Grammy-nominated song “All I Ask For Anymore” and Lee Brice’s radio favorite, “Love Like Crazy.”

Saturday’s workshops showcase the talents of storyteller Andy Irwin and songwriter Guthrie Trapp, as well as more from Berg. Trapp is one of Nashville’s preeminent guitar talents and currently, is finishing work on a follow-up to his successful solo album, “Pick Peace.” Irwin is a one-person showman and one of the most sought-after performing storytellers in the country. He is known for his whimsical voice, hilarious heart-filled stories, and incredible whistling.

A full schedule and registration details for Lyrics & Lore is available at Dollywood.com. Please note that some of the music concerts are separately ticketed events.

To stay at Dollywood’s DreamMore Resort and Spa for the event, visit Dollywood.com or call (800) DOLLYWOOD.