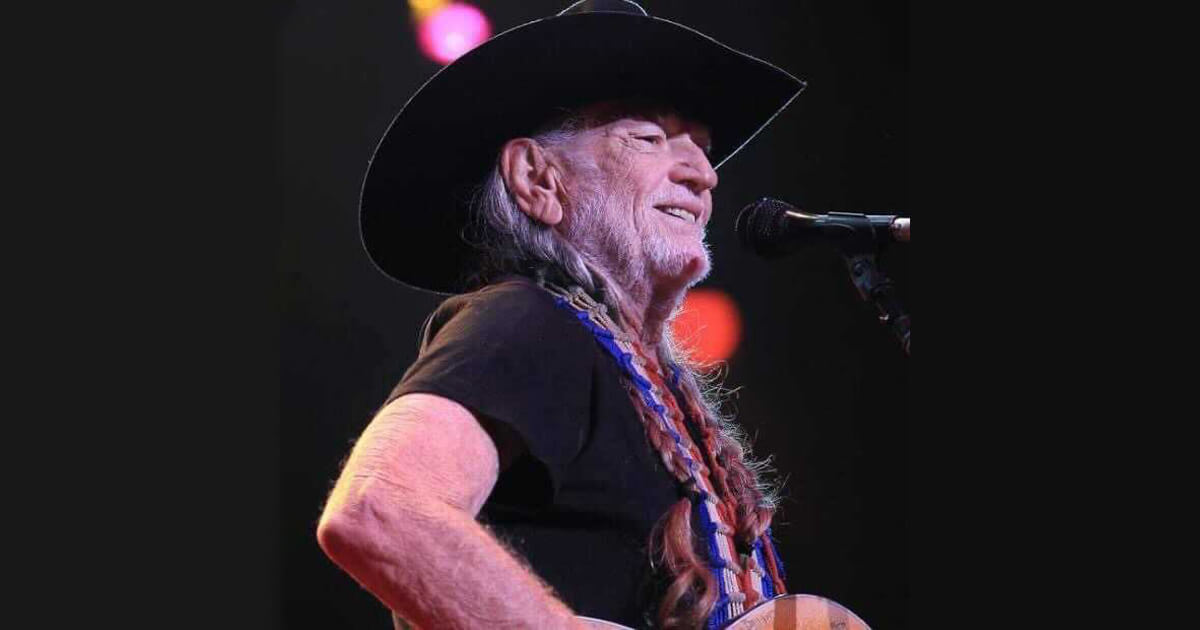 Country Music icons and longtime friends, Dolly Parton and Willie Nelson, reunite on “Pretty Paper” for Dolly’s new holiday album, “A Holly Dolly Christmas.” The album is Dolly’s first Christmas release in 30 years and features an array of special guests. Willie’s appearance on “Pretty Paper” is certainly a highlight, as it reunites two of music’s most honored performers.

Willie and Dolly’s friendship extends beyond music, but it was music that brought them together. In the early days of their careers, Willie and Dolly bonded over a shared love of songwriting. Later, they would go on to perform and record together on songs such as 1982 Top 10 hit, “Everything’s Beautiful (In Its Own Way),” from the collaborative compilation album The Winning Hand. They also shared the small screen with their dear friend Kenny Rogers for the 1989 television special, Kenny, Dolly and Willie: Something Inside So Strong. In 2013, Willie released To All the Girls…, which featured a touching duet with Dolly on her song “From Here to the Moon and Back.” Today, their long-lasting friendship has brought the legendary songwriters back together to recreate Willie’s timeless classic, “Pretty Paper.” When reflecting on his friendship with Dolly, Willie said,

“I love her! Anything she sings!… And I’m glad to sing with her anytime, anywhere.”

In an exclusive Front Porch interview, Willie talks about his relationship with Dolly. In addition to their friendship, Willie discusses his excitement to collaborate with her again.