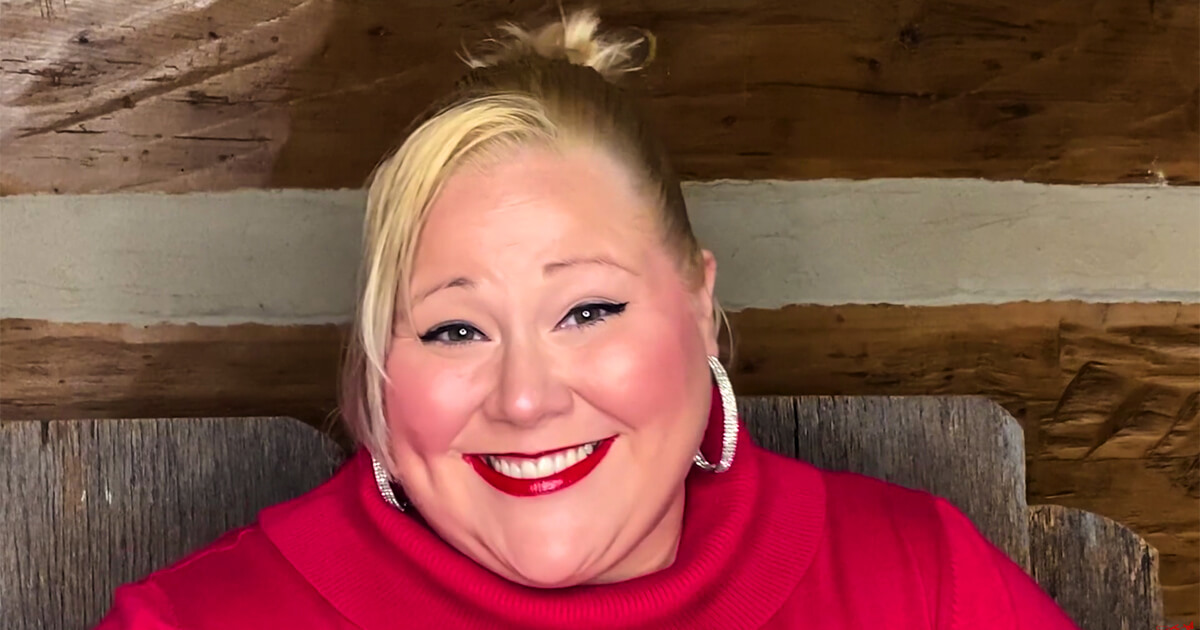 Dolly Parton’s niece, Heidi, shares her joy for recording with Dolly and her dad Randy and gives a special holiday wish for everyone.

In an exclusive “Front Porch” interview, Heidi Parton sits down to discuss her part on “A Holly Dolly Christmas.” Heidi sang harmony vocals on “You Are My Christmas” along with her father, Randy Parton. In the interview, she shares her excitement to be a part of this recording which marks Dolly Parton’s first Christmas album in 30 years. Heidi also talks about her quarantine experience. And during a touching moment, she reminds everyone to treasure the precious time we have with each other.

Dolly’s niece, Heidi Parton performs with her father, Randy Parton, in the “My People, My Music” show at Dollywood. By age two, Heidi was already singing and performing. In 2017, she release her debut album, “This Kind of Love.”