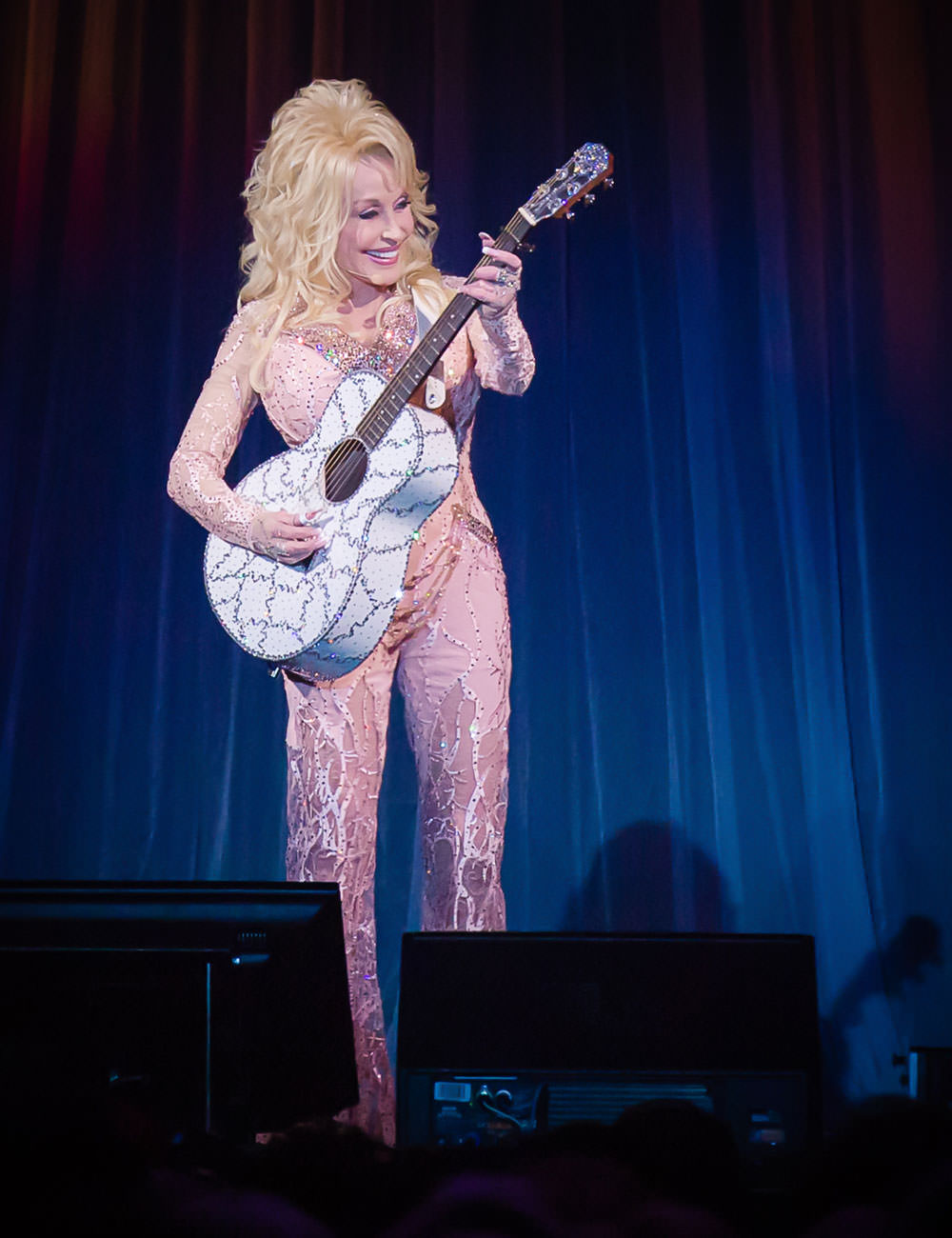 Dolly Parton came home to the Smokies for a sold-out concert benefiting her Imagination Library. During the performance, Dolly celebrated the program’s “One Million a Month” milestone by giving one child, Evey Johns from Conway AR, a $30,000 College Scholarship!

Dolly Parton’s Imagination Library, which began as a small community outreach in her native Sevier County, Tennessee, has evolved to become the largest literacy program in the world. In December, the “little literacy program that could” marks another impressive milestone—one million books gifted to children around the world each month.

To celebrate the unprecedented success, Evey Johns, a two-year-old from Conway, Arkansas who just enrolled in the Imagination Library, has been randomly selected to receive a $30,000 college scholarship. The announcement was made by Parton during her Pure & Simple concert tour stop in Pigeon Forge, Tennessee on Nov. 15. Proceeds from the concert totaled $500,000 and will benefit the Imagination Library.

Inspired by Dolly’s father, the program’s very first mailing of free books topped just over 1,600. In 2016 alone, the Imagination Library has mailed over 11.5 million books and more than 85 million since inception. Dolly wanted to bookmark the event with a unique gift. She said,

“I thought long and hard about the best way to honor our achievement of reaching 1,000,000 children a month. The Imagination Library is all about inspiring dreams so what better way to pay tribute to this moment than by helping one special child pursue their college degree. So I am thrilled that today I can let the world know that precious, little Evey Johns of Conway, AR will receive a $30,000 scholarship for the college of her choice.” 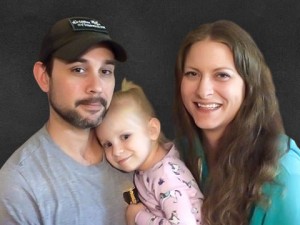 The scholarship will be held in a special account and distributed to Evey when she enrolls in college. Over the next 16 years, the amount of scholarship should grow to approximately $50,000.

“The thought of our daughter Evey going to college has been just that—a thought,” explained Evey’s mother, Connie. “Now, due to the enormous kindness and generosity of the Dollywood Foundation, that thought has now become a reality. Our family now has the means to develop a solid plan for our daughter’s future education. Thank you all so much for this unbelievable opportunity for our daughter.”

Arkansas Preschool Plus is an affiliate partner for Conway, Faulkner and Perry Counties. About 960 children are enrolled in Dolly Parton’s Imagination Library through Arkansas Preschool Plan. Over 14,800 children are registered and receive books within the state of Arkansas. An Advisory Committee of leaders from across Arkansas is currently working with State elected officials, foundations and corporations on an effort to make the Imagination Library available to every child from birth up to age five in the state.

Founded in 1995, Dolly Parton’s Imagination Library is a book gifting organization that has, to date, mailed more than 85 million books to children in Australia, Belize, Canada, United Kingdom and the United States. Each month, the program currently mails more than one million specially selected, high-quality, age-appropriate books to registered children from birth until they start Kindergarten in participating communities. Dolly envisioned creating a lifelong love of reading in children, preparing them for school and inspiring them to dream. Recent studies suggest participation in the Imagination Library is positively and significantly associated with higher measures of early language and math development. Penguin Random House is the exclusive publisher for Dolly Parton’s Imagination Library.

All proceeds from Dolly’s Pure & Simple concert at the LeConte Center in Pigeon Forge, TN on Nov. 15 benefited her Imagination Library.