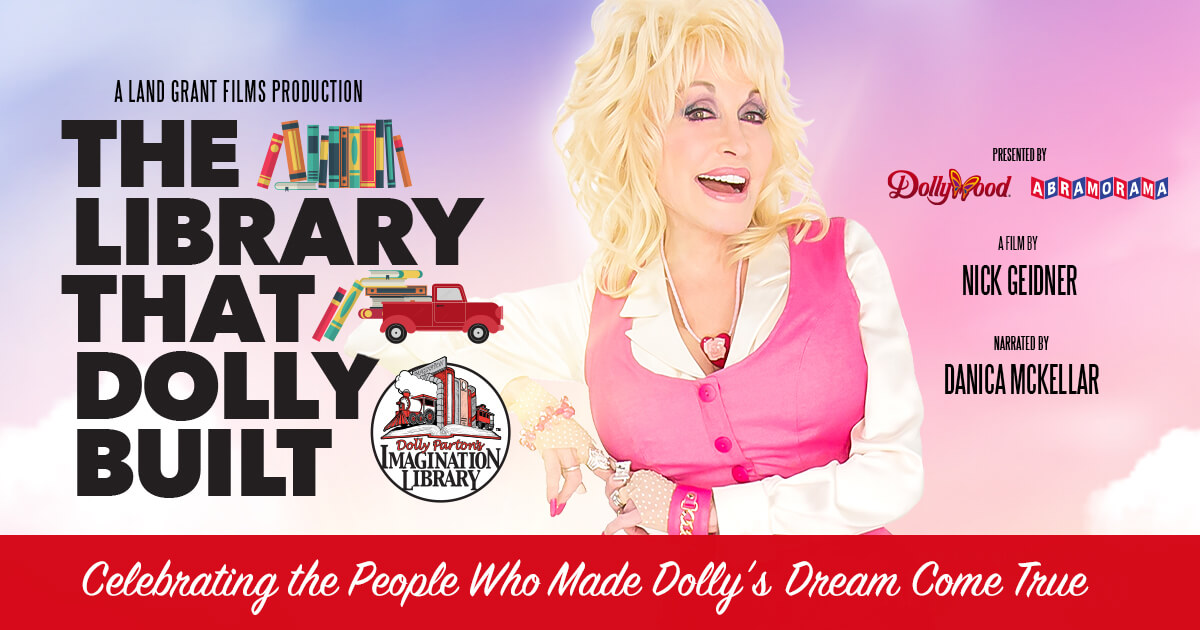 “The Library That Dolly Built” Now Available to Stream

“The Library That Dolly Built,” directed and produced by journalism professor and director of Land Grant Films Nick Geidner, and narrated by Danica McKellar, goes behind the scenes of Dolly Parton’s literacy-focused non-profit, Imagination Library, to show how one of the most famous and beloved performers in the world has developed an efficient and effective program for spreading the love of reading. The film celebrates all the people who helped make Dolly’s dream come true.

Inspired by her father’s inability to read and write, Dolly started the Imagination Library in 1995. Thanks to the help of local affiliates all over the world, it has since grown to include all 50 states and expanded to four additional countries.