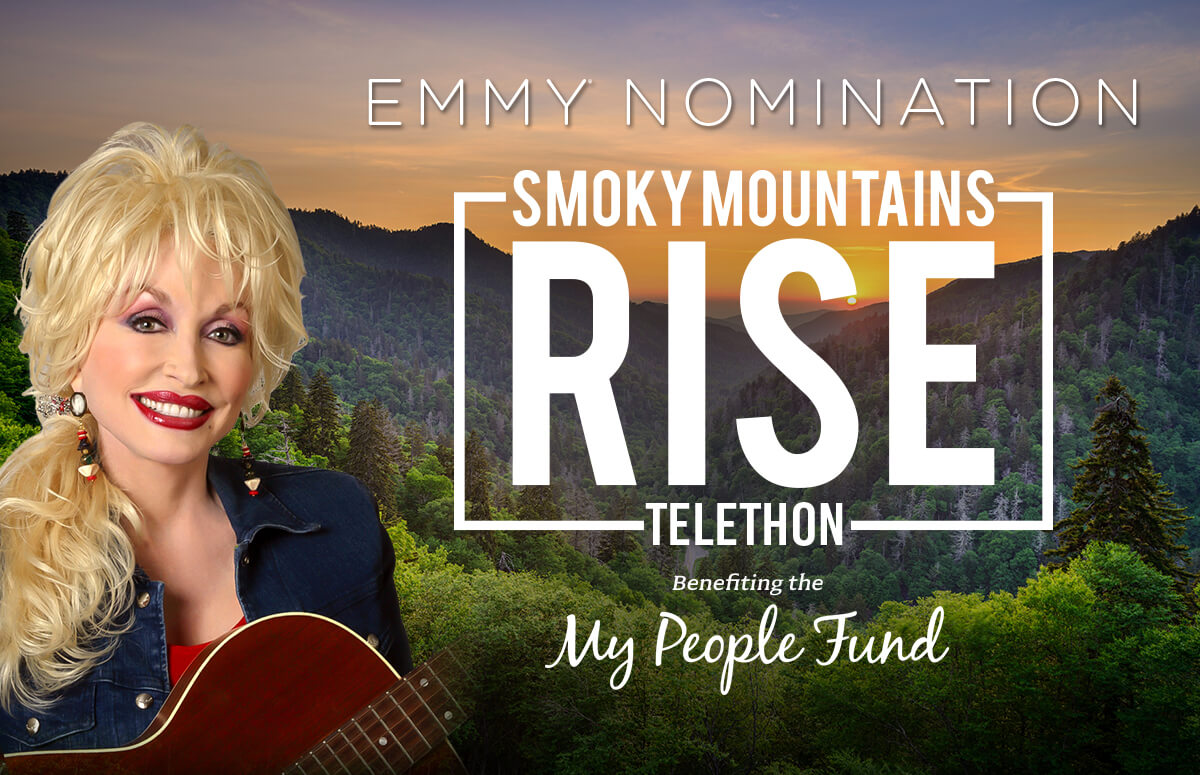 During the ceremony, Dolly and the Dollywood Foundation will receive The Governors’ Award for outstanding achievement in community service. The Board of Governors’ Award is for truly outstanding and unique accomplishments and achievements of some duration and durability. Past recipients include Ralph Emery (1991), NASA TV and Marshall Space Flight Center (2008) and Vanderbilt University News Archive (2012).