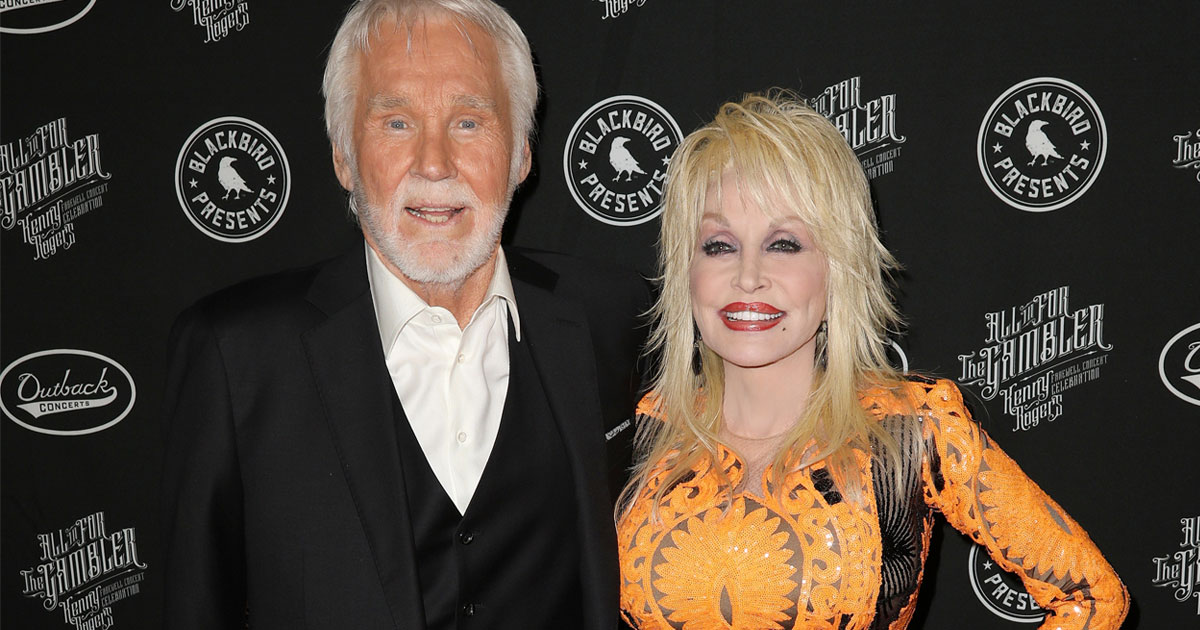 Old friends and duet partners Dolly Parton and Kenny Rogers shared the stage for a final performance in Nashville, TN.

The once-in-a-lifetime celebration featured the final performance together by Kenny and Dolly, one of country music’s most beloved duets. Songs like “Islands In The Stream”, “You Can’t Make Old Friends”, “Real Love” and “We Got Tonight” are sure to be covered over and over but will forever remain Kenny & Dolly classics.

In addition to their signature duets, Dolly and Kenny recorded a Christmas album together, “Once Upon A Christmas” and starred in a network television special in 1984 called “Kenny & Dolly: A Christmas To Remember”. In 2015, Kenny held a benefit concert at Dollywood raising money for Dolly Parton’s Imagination Library. And when Dolly called on him for the 2016 telethon “Smoky Mountains Rise,” benefiting East Tennessee wildfire victims, he was eager to help.

In a career that has spanned more than six decades, Kenny Rogers has left an indelible mark on the history of American music. His songs have endeared music lovers and touched the lives of millions around the world. Chart-topping hits like “The Gambler,” “Coward of the County,” “Through the Years,” “Lady,” and “Islands in the Stream” are just a handful of his songs that continue to inspire new generations of artists and fans alike.

With twenty-four number-one hits, Kenny is a six-time CMA Awards winner, Country Music Hall of Famer, three-time GRAMMY® Award winner and a recipient of the Willie Nelson Lifetime Achievement Award at the 2013 CMAs. In a joint poll, readers of both USA Today and People voted him the “Favorite Singer of All Time.”

Michael MartinDolly Parton and Kenny Rogers’ Final Performance At “All In For The Gambler”10.26.2017