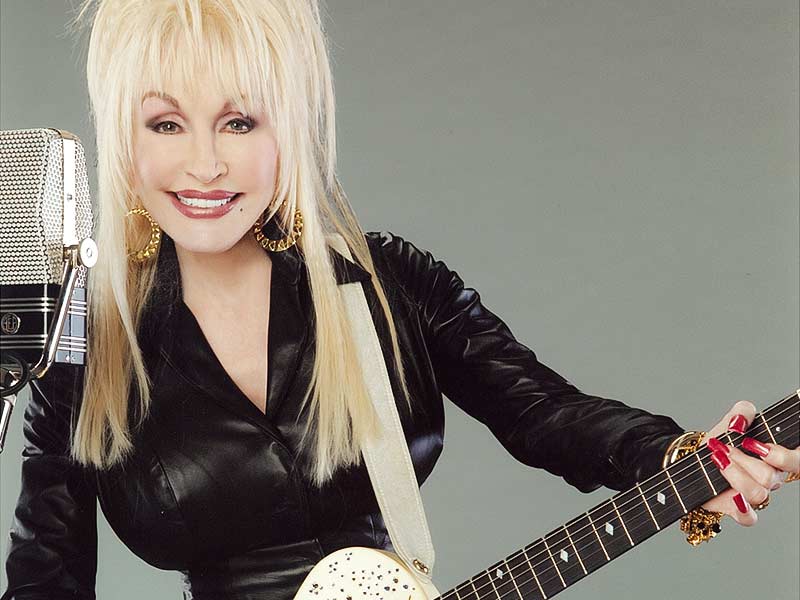 Movies & Television American Idol, Backwoods Barbie, Coat of Many Colors, Here You Come Again, I Will Always Love You, It's All Wrong But It's All Right, Jolene, Little Sparrow, My Life, Smoky Mountain Memories, Television, Travelin' Thru, TV
Share this post: