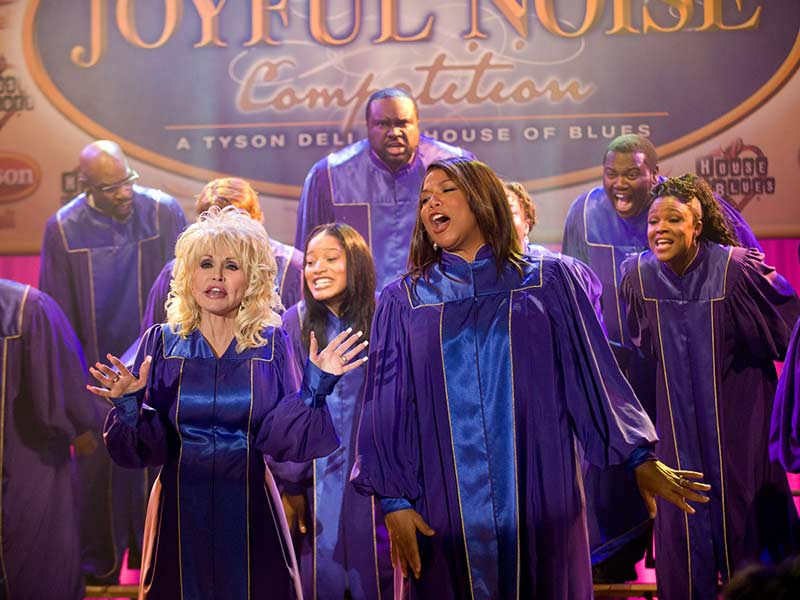 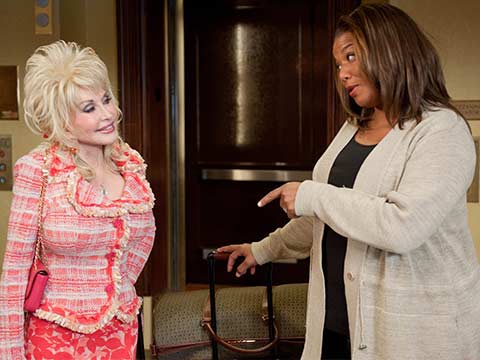 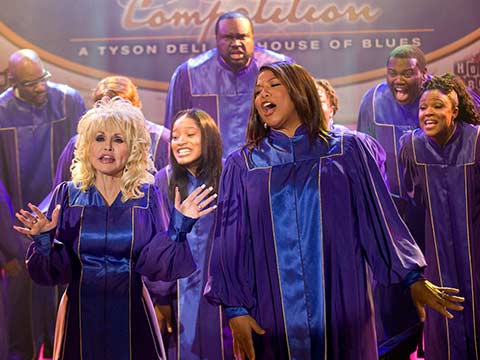 Latest posts by Team Dolly (see all)
Movies & Television From Here to the Moon and Back, Joyful Noise, Movies, My Life, Queen Latifah
Share this post: