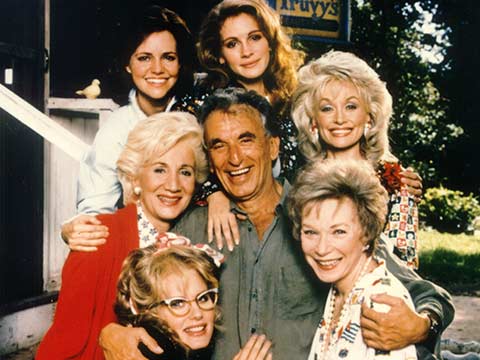 In 1989, Dolly starred as Louisiana beauty shop owner Truvy Jones in the American comedy-drama “Steel Magnolias.” The film adaption based on the 1987 play of the same name, tells the story of a group of close-knit women who bond through various family crises. As the title suggests, the main female characters can be as delicate as a magnolia tree and tough as steel.

The film earned a worldwide gross of nearly $100 million at the box office.