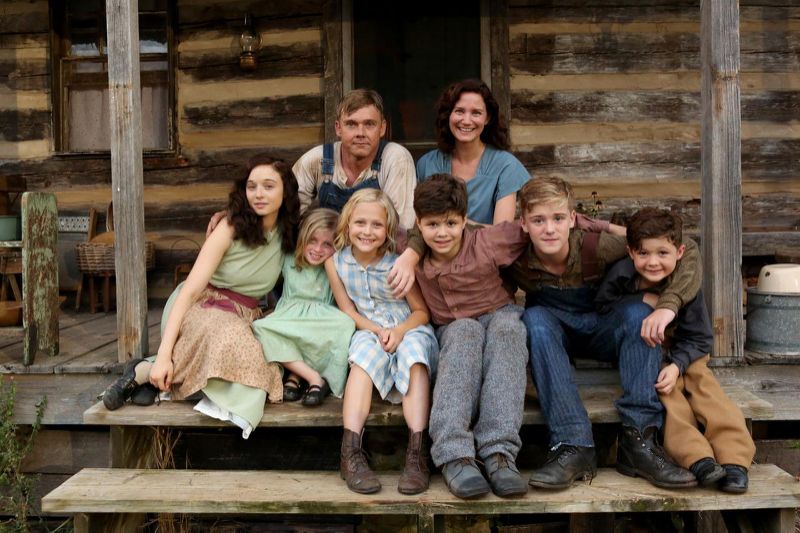 Yahoo! gives fans their First Look at “Dolly Parton’s Coat of Many Colors”

Yahoo! features the cast of “Dolly Parton’s Coat of Many Colors.” It offers fans a sneak peek at the cast on the set.

The hand-made coat was the subject of the title track of Dolly’s eighth solo album released in 1971. The album cover shows a young Dolly Parton in her multi-colored coat. 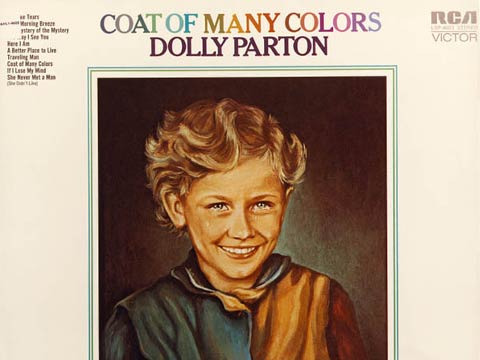 “Coat Of Many Colors” – Dolly Parton

The film is set in 1955 in the Great Smoky Mountains of Tennessee where Dolly grew up on her family’s farm. It depicts the events of Dolly’s life and that of her family during that time.

Meet the family (cast) on Yahoo!

Dolly Parton Productions‘Coat of Many Colors’ First Look on Yahoo!09.02.2015